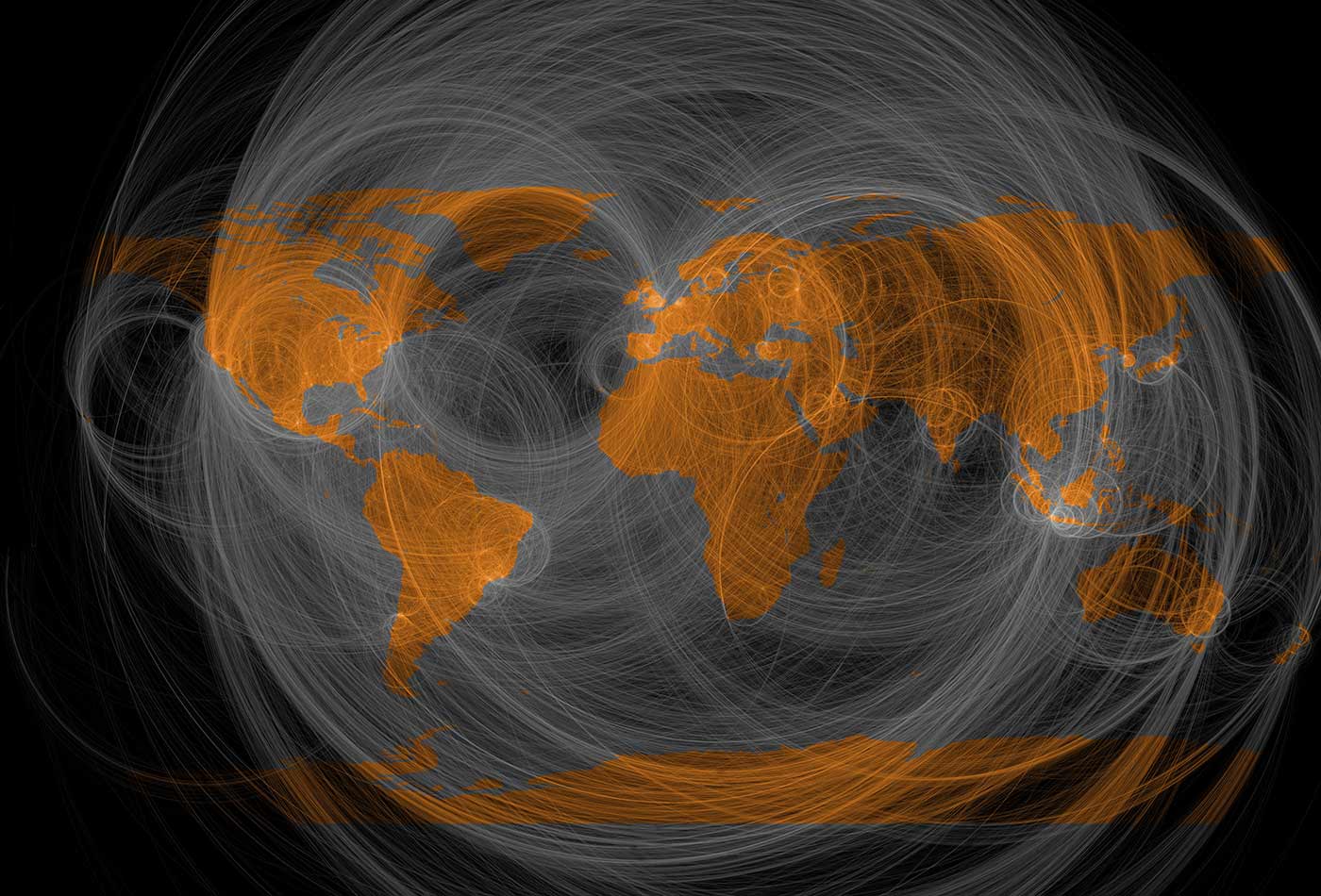 I was really struck by the coverage of the Hamilton cast statement recently. Please watch the video before reading:

Tonight, VP-Elect Mike Pence attended #HamiltonBway. After the show, @BrandonVDixon delivered the following statement on behalf of the show. pic.twitter.com/Jsg9Q1pMZs

Donald Trump, of course, described the cast’s statement in the worst possible light.

The Theater must always be a safe and special place.The cast of Hamilton was very rude last night to a very good man, Mike Pence. Apologize!

Our wonderful future V.P. Mike Pence was harassed last night at the theater by the cast of Hamilton, cameras blazing.This should not happen!

I am sad that Trump’s reaction to a polite and respectful expression of First Amendment rights, a public statement on an important issue, should be to cast it as rudeness. It is even more sad that he has found time to say next to nothing in response to actual rudeness or far worse by his own followers. But I also wonder whether he actually watched the statement or just read the coverage of it. Of the tens or hundreds of thousands of people sharing and resharing the coverage, I wonder how many actually watched either the statement or the widely circulated video of the crowd “booing.”

In many ways, even worse than Trump’s reaction was the coverage of the event. While I wasn’t there to verify what happened during the entire event, the New York Times did a good job capturing what seems to have actually happened (that is, their account, “Mike Pence Saw ‘Hamilton.’ The Cast Had Something To Say,” seems to match the video evidence that it describes), but consider this quote from a widely shared piece from The Huffington Post, entitled “Mike Pence Gets ‘Booed Like Crazy’ at ‘Hamilton’“:

There was some clapping and a few stray cheers, but in the video above, many of the theatergoers don’t sound very happy to have Donald Trump‘s №2 man in the audience.

Now watch the video they are supposedly describing:

Here’s Pence getting booed as he gets to his seats at Hamilton pic.twitter.com/IRQG68x1sB

Does this video match the Huffington Post’s description?

The New York Times, by contrast, describes the video accurately: “When Mr. Pence entered the Richard Rodgers Theater in Manhattan, he was greeted with a mix of clapping and booing, according to theatergoers who posted on Twitter.” (It actually seems to me that the loudest booing may have come from the person making the video.)

Think tactically for a minute. Is this an effective way to protest the policies of this administration? Or are you serving the cause by playing into the hands of those who want to discredit that protest? Report that the crowd booed (and as you can see, they mostly didn’t), and Trump gets to say that the protest was disrespectful.

Every story should have emphasized that the crowd cheered enthusiastically at the message of the play, at the cast’s statement at the end, and at various pointed moments and key lines during the performance. And it should have reported, as the Times did, that Pence himself applauded at key points in the play. As well he should. Let’s hope its message sunk in!

The follow-on coverage was an opportunity to amplify the message of the moment, not to confuse it and turn it back to a story of blind hatred.

At its heart, Hamilton tells the story of the American dream, where an impoverished immigrant can get ahead and make a huge difference to his country “by working a lot harder, by being a lot smarter, by being a self-starter.” It is a tale of ambition, of standing for values, and, as cast and performed, a testament to the multiculturalism that truly makes America great.

I tell this story to emphasize that it isn’t just Facebook that has a fake news problem, and it isn’t just Donald Trump and kids in Macedonia who are using social media to send the news spinning wildly away from the truth. When sites like the Huffington Post post partisan clickbait that is clearly untrue, they deserve to be shunned, not reshared.

In the context of the work that social media sites like Facebook need to do to improve their algorithms (something I wrote about last week in Media in the age of algorithms), it isn’t just a matter of determining which stories are true or false. It’s a matter of understanding which sites tell the truth and which don’t, and lowering the algorithmic encouragement they give to those that fail to tell the truth. This is not that dissimilar to what PageRank and similar Google algorithms do, figuring out which sites are authoritative and which are ripoffs.

It seems to me that the process I went through in evaluating this story is something that can be done by an AI, or frankly, by much simpler algorithms. Does the headline match what is said in the story? Does the story match its sources? For that matter, does it provide sources to be evaluated? These are the kinds of recursive checking that computers are actually better at than most people.

You should be able to see here that “truth” as defined here isn’t a matter of matching a story to reality, but just matching a story to its own retelling. This is, after all, how detectives trip up liars, by looking for inconsistencies in the stories they tell.

“Truthrank” doesn’t have to be perfect to improve on the current situation.

Facebook and Google should be working together on this, and sharing their efforts with sites like the Huffington Post to use in evaluating their own publishing. (Though, frankly, HuffPo and other low-quality sites like it will be penalized by an improved algorithm, which will give them incentives to improve on their own.)