Why every data pipeline should have a Unified Logging Layer. 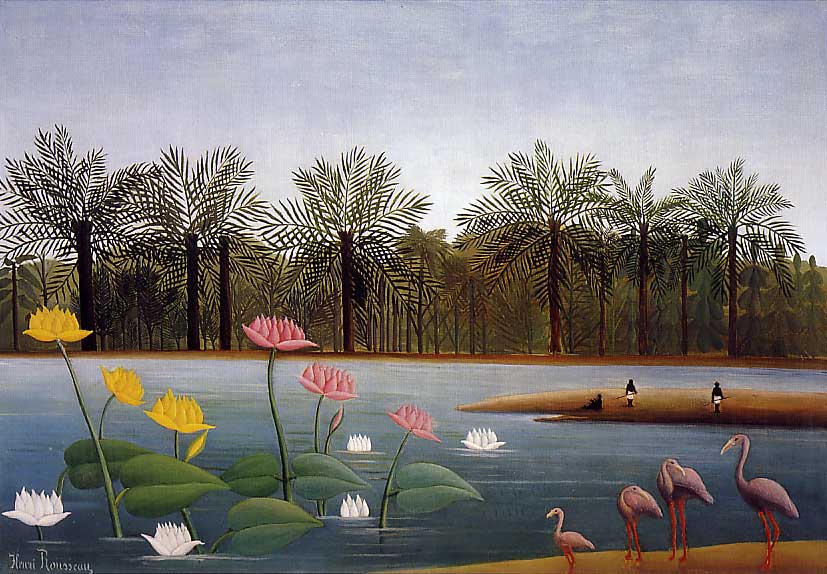 The value of log data for business is unimpeachable. On every level of the organization, the question, “How are we doing?” is answered, ultimately, by log data. Error logs tell developers what went wrong in their applications. User event logs give product managers insights on usage. If the CEO has a question about the next quarter’s revenue forecast, the answer ultimately comes from payment/CRM logs. In this post, I explore the ideal frameworks for collecting and parsing logs.

Over the last decade, the primary consumer of log data shifted from humans to machines.

Software engineers still read logs, especially when their software behaves in an unexpected manner. However, in terms of “bytes processed,” humans account for a tiny fraction of the total consumption. Much of today’s “big data” is some form of log data, and businesses run tens of thousands of servers to parse and mine these logs to gain competitive edge.

This shift brought about three fundamental changes in how we ought to think about collecting log data. Specifically, we need to do the following:

The need for the Unified Logging Layer

The answer is pluggable architecture. Every single platform that has managed to address a growing set of use cases, from WordPress through jQuery to Chrome, has a mechanism that allows individual users to extend the core functionality by contributing and sharing their work with other users as a plugin.

This means the user should be able to add his or her own data inputs and outputs as plugins. If a new data input plugin is created, it should be compatible with all existing output plugins and vice versa.

I’ve been calling the software system that meets the above three criteria the “Unified Logging Layer,” or the ULL for short. The ULL should be part of any modern logging infrastructure, as it helps the organization to collect more logs faster, more reliably, and scalably.

You can learn more about the Unified Logging Layer and Fluentd on our website as well as via our GitHub repository.

Appendix: The duality of Kafka and Fluentd

Kafka is primarily related to holding log data rather than moving log data. Thus, Kafka producers need to write the code to put data in Kafka, and Kafka consumers need to write the code to pull data out of Kafka. Fluentd has both input and output plugins for Kafka so that data engineers can write less code to get data in and out of Kafka. We have many users that use Fluentd as a Kafka producer and/or consumer.