The myth of the sophisticated hack

Cracking the misconception that hacks are sophisticated and complex by breaking down the most common attack categories. 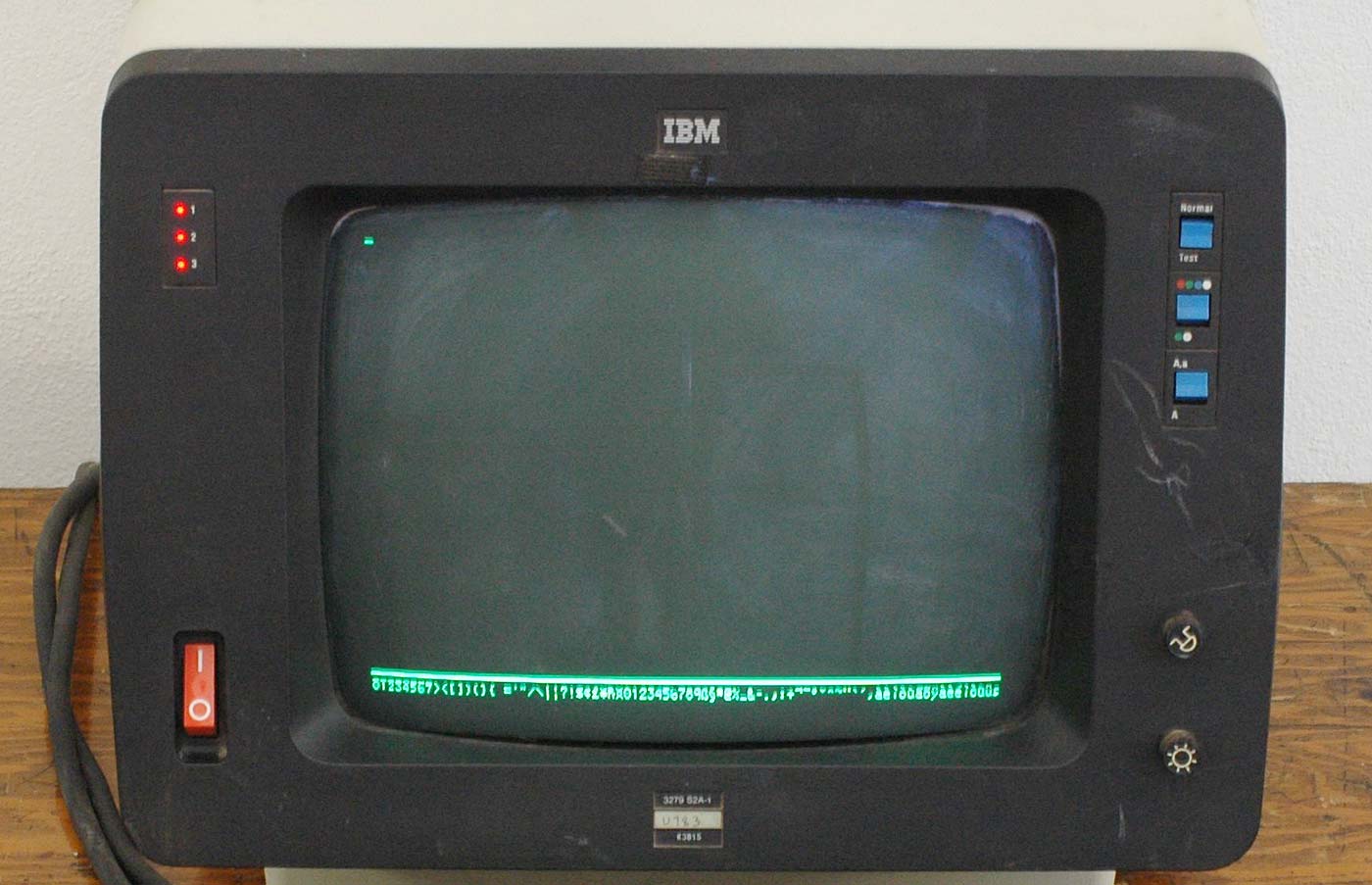 This is an excerpt from "Cracking Security Misconceptions," an ebook by Andrew Peterson. Read or download the full ebook for free.

When it comes to the world of hacking, it’s important to understand not just who a hacker is, but also the actual hack itself. Similar to the assumption that hackers are all geniuses, many people assume that their methods are similarly complex and sophisticated. But just as hacker skills range in sophistication, their methods do, as well.

The most unsophisticated examples typically arise because of human error. Take, for instance, the password. After each major login/password breach, analysts review the data and find people use the same passwords. So much so that upward of 5% of people use the same 100 passwords. This means that if you wanted to try to hack into someone’s account, you have a 1 in 20 chance of getting in by just trying the top 100 passwords. As a quick aside, this is very easily stopped if companies occasionally reviewed the most common passwords and didn’t allow users to set them.

Although there are many attack techniques that span sophistication levels, the following is a basic breakdown of some of the most common types of attack categories, including examples.

Social engineering differs from other attacks because it depends on human interaction. Here, the hacker manipulates people into performing an action or divulging confidential information. The hacker relies on people’s natural inclination to help. It’s usually easier to trick someone into giving information rather than hacking for it; for example, fooling someone into revealing a password, rather than attempting to brute-force it by running a computer program that tests hundreds of thousands of password options automatically.

An example of social engineering is phishing. The hacker sends an email that appears to come from a legitimate email address from a trusted organization (a popular choice is a bank), claiming the recipient needs to update a username and password, and provides a convenient link to click. The email might come from a domain like wellsfargo-alerts@passwordrecovery.com that makes it looks official even though it doesn’t come from the Wells Fargo domain. It looks exactly like past emails from Wells Fargo all in an attempt to get the recipient to think it’s real. If the recipient clicks the link, she goes not to the trusted website but to the phisher’s site, which is designed to look legitimate, and provides her private information for the hacker to scoop up and then use to gain access to the actual account.

An example of a network attack is a man-in-the-middle attack. Often seen as MITM, MitM, MIM, MiM attack, or MITMA, a man-in-the-middle attack is when the hacker relays communication between two other parties using the opportunity to capture or modify the data (see Figure 1). The two parties believe they’re communicating with each other, when in reality, the hacker is intercepting and potentially altering the messages.

The hacker completely controls the messages for his own purposes. This could be to gain financial information being relayed to a bank, login information to a website, or any messages encrypted by a public key.

A web application attack happens when a hacker targets vulnerabilities to a service that’s connected to the Web (website, mobile application, etc.). Software that used to be installed on a desktop (for example, Microsoft Excel) is rapidly moving to the Internet (Microsoft Office 365 and Google Spreadsheets are run in a web browser instead of a local computer) so that you can access and run it on your computer, phone, or tablet anywhere in the world. Unfortunately, this also means that hackers can easily access it anywhere in the world, as well. As a result, this type of attack has grown in frequency. The application layer, which is easily accessible from the Internet, makes it a particularly soft target.

A SQLi, or SQL injection attack, is an example of a web application hack. A hacker exploits a code flaw (also known as a security bug) in a web application with malicious SQL statements that make the application potentially return any data that’s available in that website’s database (passwords, credit cards, addresses, etc.).

Although this type of attack typically results in stealing a copy of the data to sell, attackers can also use SQLi to tamper with data, such as voiding transactions or changing an account balance. And, in some cases, the hacker can even take over as administrator and controller of the data.

The endpoints of a network make them the least secure; every time someone connects a mobile device to a corporate network, plugs in a USB drive, or downloads an email attachment, a potential hole in the network is created when not done securely. As soon as a hole is created or identified, a hacker can take advantage and install malware onto a network.

An advanced persistent threat (APT) is a type of network attack that relies on vulnerable endpoints. The point of an APT is for the hacker to stay undetected for as long as possible, keeping access to steal a large amount of data. The hacker must continuously rewrite code to stay undetected, making this type of attack time consuming and sophisticated.

Although this list of attack categories includes the most common methods, it is by no means all-encompassing, nor are attack types static in nature. As long as there’s data worth stealing, there will be people attempting to get at it by whatever means necessary. The bar for how easy or unsophisticated the hack is that’s required to break into a system, however, is dependent on how well defended it is. And, unfortunately, that bar has been dipping to the point where the most basic techniques can be successful. Luckily, many security professionals are working hard to push the bar back up.