The Raspberry Pi 3: Is it good enough?

The O’Reilly Hardware Podcast: The Raspberry Pi is starting to look disruptive. 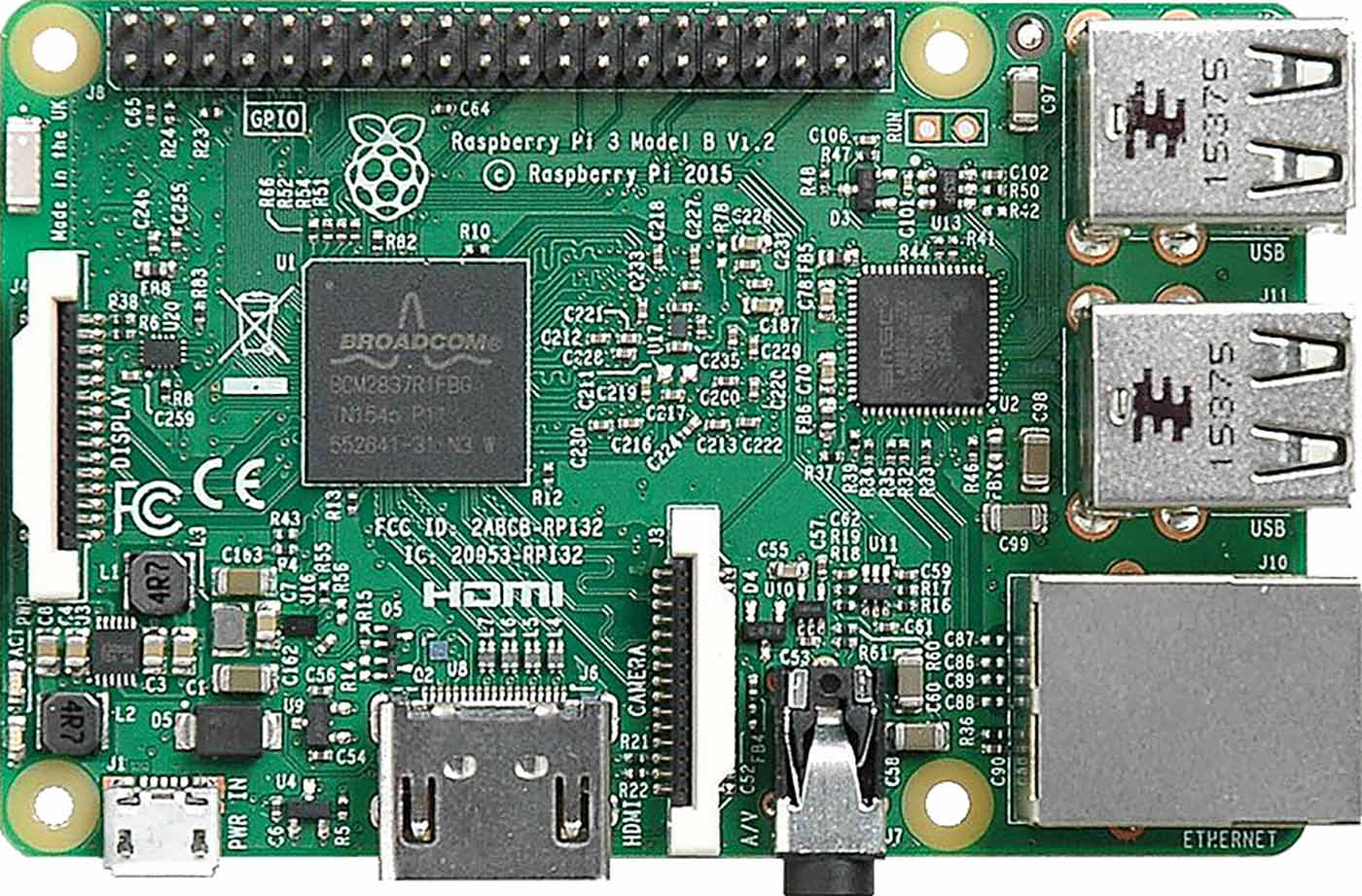 Raspberry Pi 3 Model B. (source: By Herbfargus on Wikimedia Commons)

The long-awaited Raspberry Pi 3 was released last week, so David Cranor and I present an episode of the Hardware Podcast on the contentious question of whether the Raspberry Pi is a Serious Computer for Serious People, or not.

The Raspberry Pi has its roots in the hobbyist community, and the Raspberry Pi Foundation is registered as an educational charity. Purists complain that the Raspberry Pi is not suitable for scaling because it’s difficult to incorporate into custom designs, and there are all sorts of cheaper and more flexible options that you could use if you know what you’re doing.

Nevertheless, the boards have started to exhibit some of the characteristics of a disruptive technology. Old-school embedded systems engineers might dismiss them, but they’re opening up all sorts of applications for creative embedded computing that weren’t accessible at all with conventional tools.

The Raspberry Pi is essentially scripting hardware: an inefficient tool for doing something at scale, but so easy to implement that, in many applications, the inefficiency doesn’t matter. It wasn’t so long ago that Python was dismissed as an unserious programming language, too.

Take a listen and let us know what you think.