The practicalities of the Swift open source release and what it means for non-Apple developers. 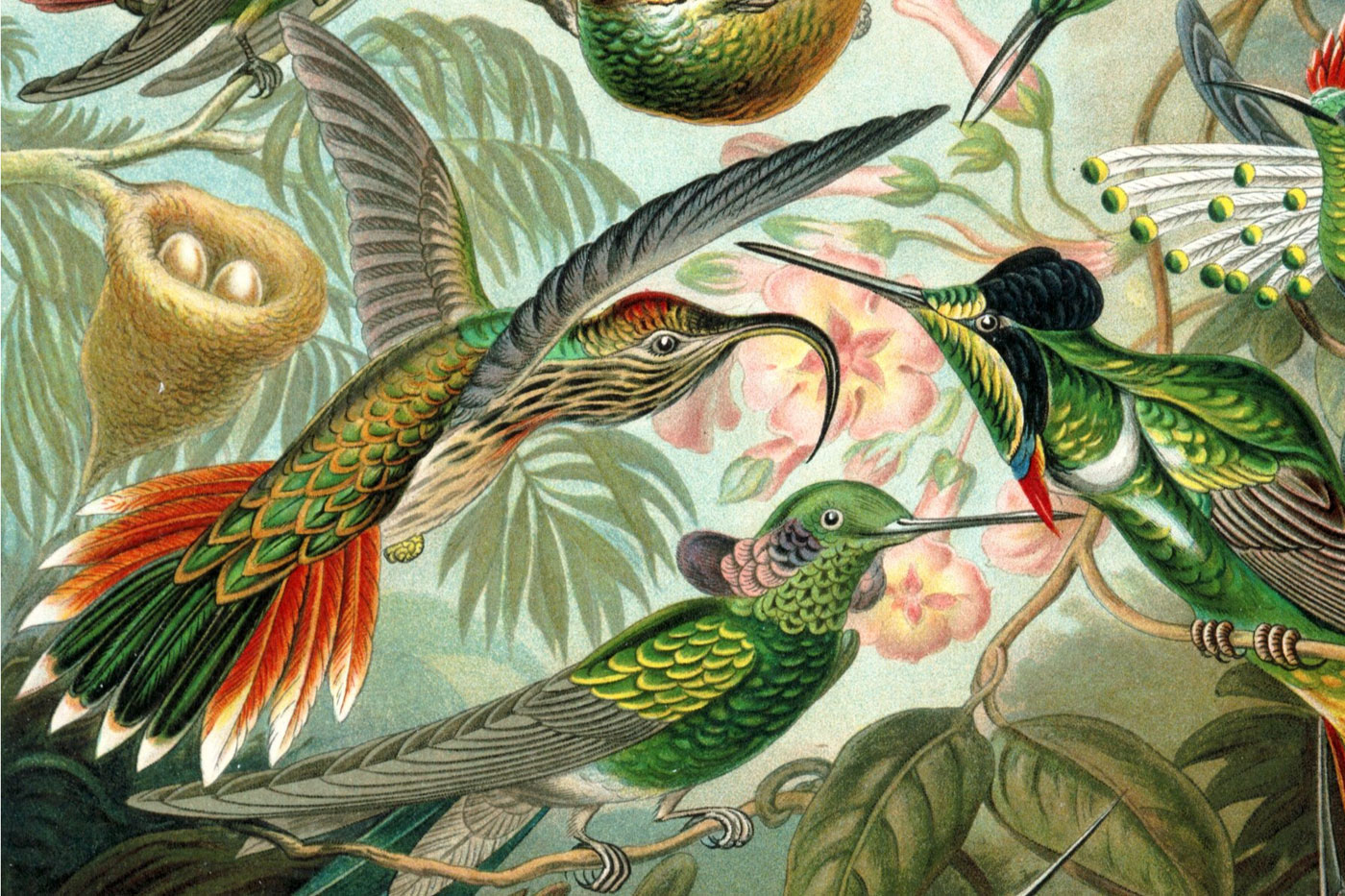 In the last post, we gave an overview of why Swift is exciting, from a language perspective. In this post, we’ll review the situation with the open source release of Swift.

The fact that Apple is providing a complete, open source, Swift-written implementation of the Foundation library is especially cool. Foundation is the library that provides the majority of useful tools for application writers, such as file management and concurrency. Previously, this was a closed-source package; now, more and more is being opened up.

Swift, and a collection of associated projects, are licensed under the Apache 2.0 license. This license is OSI approved, and basically gives you permission to do what you like with the code, as long as you indicate where the code originally came from and, if you redistribute the code, indicate what changes were made. (Disclaimer: We’re not lawyers, and you should chat to a lawyer if you want legal advice regarding using the Swift code.)

Swift’s license also includes a specific exception for the Swift runtime library. This means that if you compile a Swift program, chunks of Swift code will be included in the binary in order for it to work. You’re specifically given permission to not comply with the Apache license’s terms for attribution for these specific components.

While the Swift open source package is quite complete, there are several things that are not included. These include:

The most exciting part of the Swift open source project, in our opinion, is the Swift Evolution project. This project is in charge of the future direction of the Swift language; importantly, Apple has declared that all development of Swift will take place in public, and that they will accept contributions from the community. These contributions are not just code; they include things like decisions on what the language will and will not contain.

An example of this in action is Erica Sadun’s proposal to remove for-loops from the language, on the basis that they are rarely used, included only as a holdover from the predecessor language Objective-C, and that more modern techniques (such as using for–in loops with the enumerate function) achieve the same result. After submitting the proposal to the Swift Evolution project, it was debated by the maintainers of the language, and finally accepted. As a result, for-loops are being removed from Swift 3.0.

Swift’s community enhancement proposals are open for anyone to submit to. For more information on how you can get involved in the future of the Swift language, read the community contribution guidelines. It’s never been a more exciting time to be involved in this language, and the structure of the open source project is surprisingly solid, and encouraging of contributions from code to documentation, and everything in between.

For developers currently working on Apple platforms, the release of Swift into the open means that we’ll have a better picture of what Apple’s moves are. It’s likely that we’ll see Apple telegraphing their intentions for developers, both on this project and others. For developers interested in using Swift on non-Apple platforms: it’s not quite ready for production there, but you can and should start learning it now.

Our next post on Swift will cover possible uses of Swift in the future, such as on servers, and for apps on non-Apple platforms. Stay tuned!