The web is broken; let’s fix it 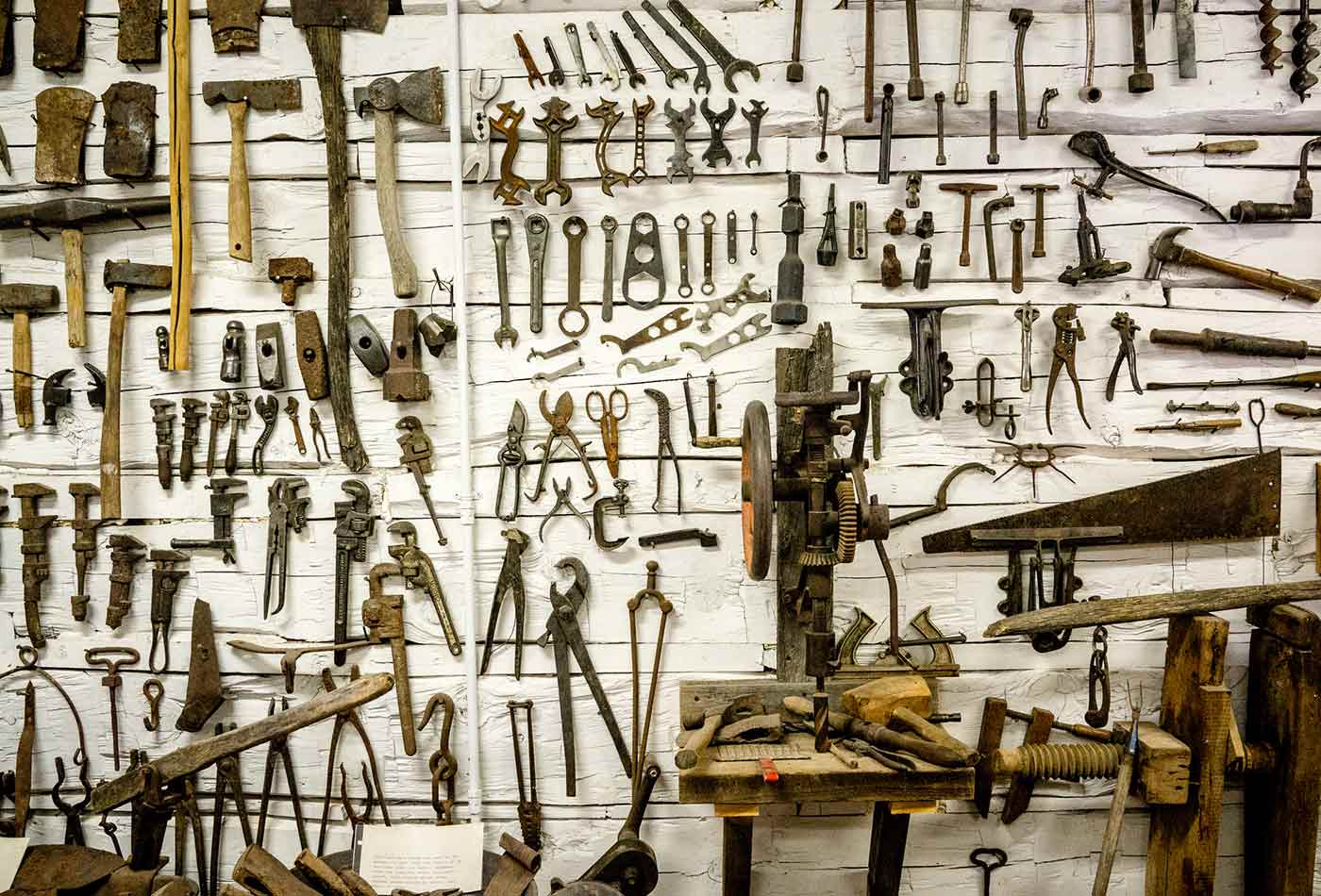 Sharpest tool in the shed (source: Lachlan Donald on Flickr)

Check out Brendan Eich's keynote address “The Coming Era of Privacy by Default: Brave and the Basic Attention Token” at the O’Reilly Fluent Conference, June 11-14, 2018.

In this episode of the O’Reilly Podcast, I talk with Brendan Eich, the creator of JavaScript, co-founder of the Mozilla Project and Foundation, and CEO and founder of Brave Software. Eich will be a keynote speaker at the upcoming O’Reilly Fluent Conference, July 11-14, 2018, in San Jose.