The O’Reilly Solid Podcast: How using robots for artistic purposes changes the way we perceive art. 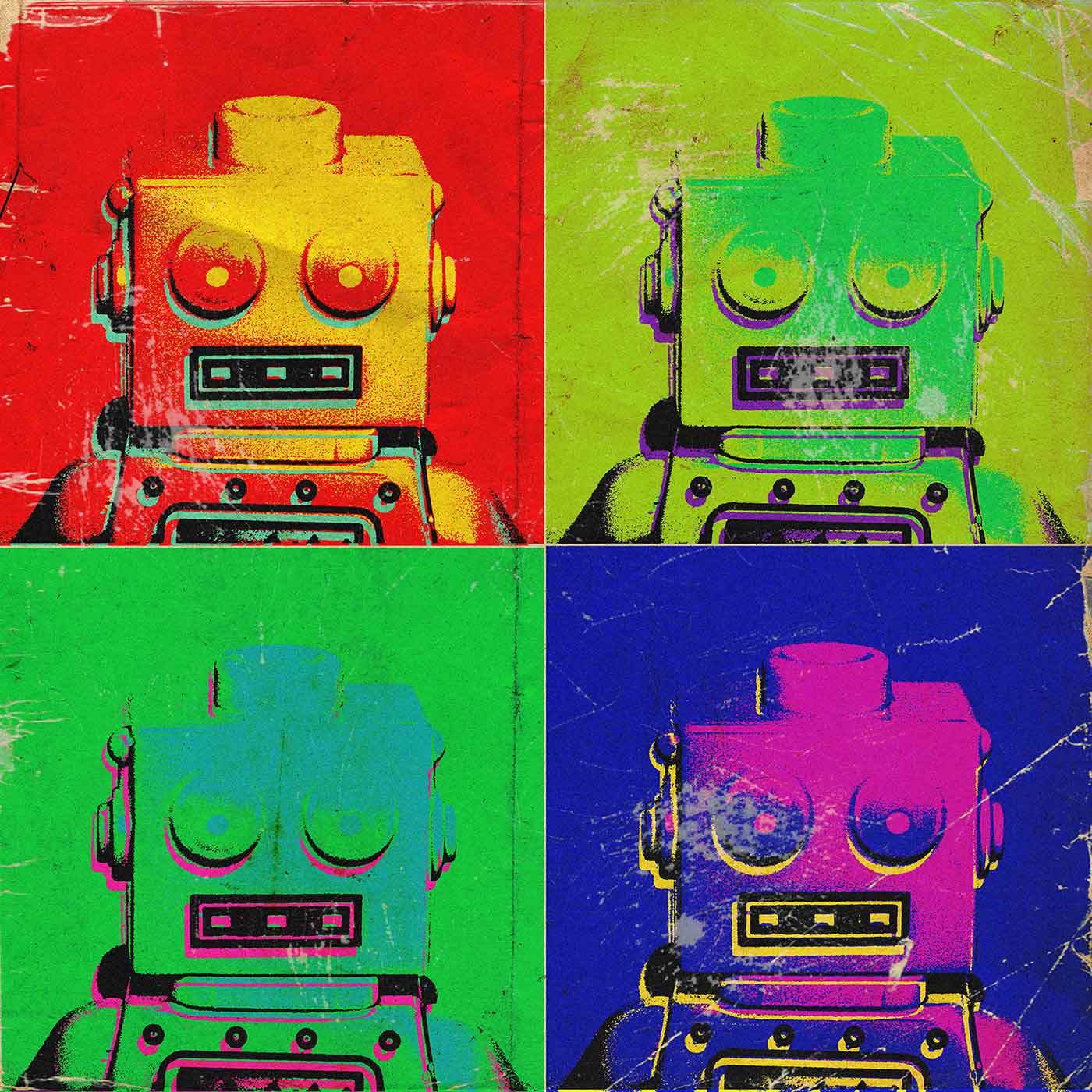 Subscribe to the O’Reilly Solid Podcast for insight and analysis about the Internet of Things and the worlds of hardware, software, and manufacturing.

The short film Box caused a sensation in 2013 by effortlessly blending industrial robots and projection mapping — physical and digital. Bot & Dolly, the studio behind Box, specialized in robotic cinematography until it was bought by Google in 2013, becoming part of Google Robotics.

Sometimes overlooked amid the spectacular effects it developed in-house was the significance of Bot & Dolly’s software platform: it was an abstraction layer that worked as a plug-in for Autodesk’s Maya design software, putting otherwise arcane industrial robots in the hands of any production designer who could wield a mouse.

In this episode of the Solid Podcast, David Cranor and I talk with Tobias Kinnebrew, strategist at Google Robotics and formerly the director of product strategy at Bot & Dolly and principal creative director for HoloLens at Microsoft.