Tom Davenport on mitigating AI’s impact on jobs and business

The O'Reilly Radar Podcast: The value humans bring to AI, guaranteed job programs, and the lack of AI productivity. 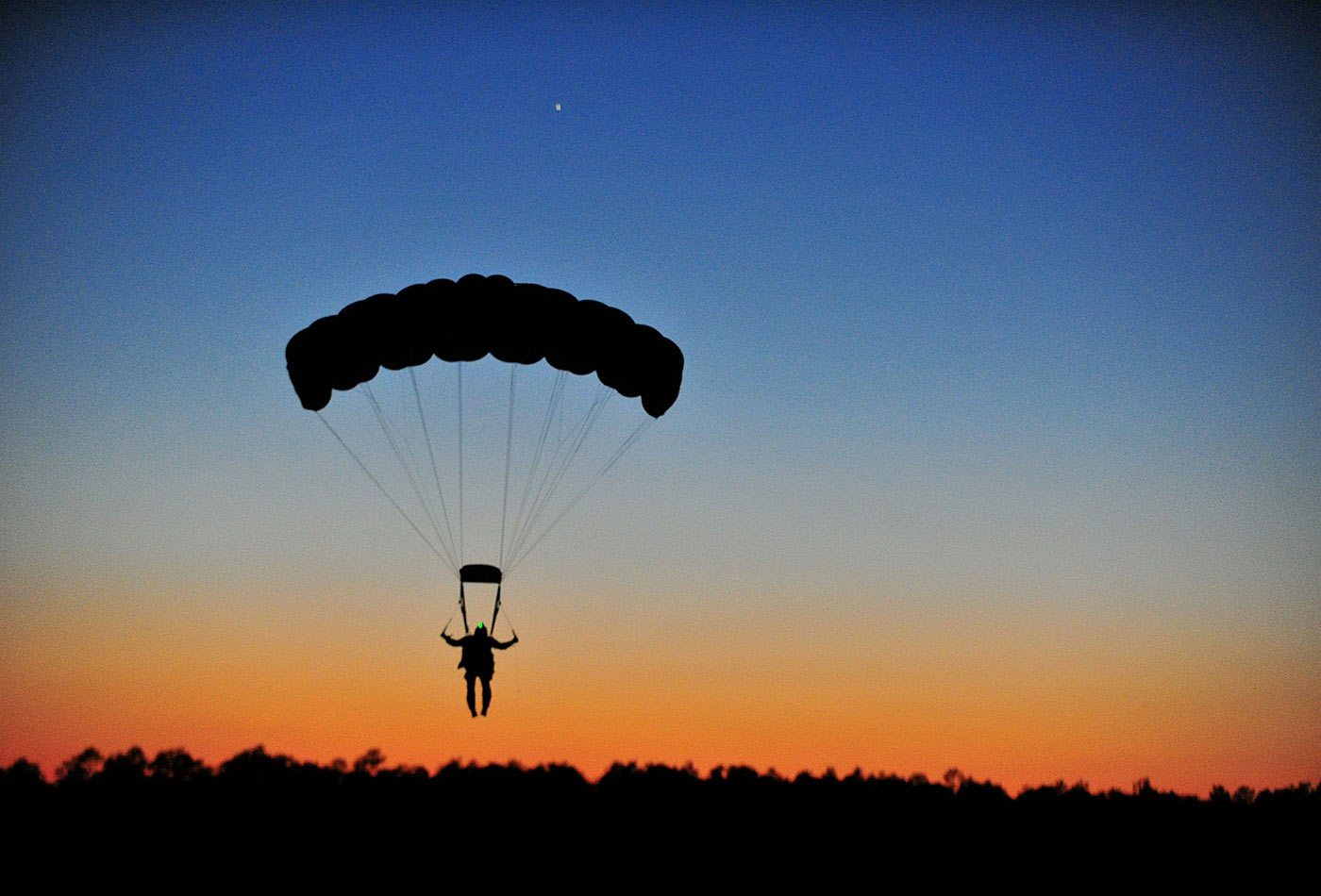 This week, I sit down with Tom Davenport. Davenport is a professor of Information Technology and Management at Babson College, the co-founder of the International Institute for Analytics, a fellow at the MIT Center for Digital Business, and a senior advisor for Deloitte Analytics. He also pioneered the concept of “competing on analytics.” We talk about how his ideas have evolved since writing the seminal work on that topic, Competing on Analytics: The New Science of Winning; his new book Only Humans Need Apply: Winners and Losers in the Age of Smart Machines, which looks at how AI is impacting businesses; and we talk more broadly about how AI is impacting society and what we need to do to keep ourselves on a utopian path.

How AI will impact jobs

In terms of AI impact, there are various schools of thought. Tim O’Reilly’s in the very optimistic school. There are other people in the very pessimistic school, thinking that all jobs are going to go away, or 47% of jobs are going to go away, or we’ll have rioting in the streets, or our robot overlords will kill us all. I’m kind of in the middle, in the sense that I do think it’s not going to be an easy transition for individuals and businesses, and I think we should certainly not be complacent about it and assume the jobs will always be there. But I think it’s going to take a lot longer than people usually think to create new business processes and new business models and so on, and that will mean that the jobs will largely continue for long periods.

One of my favorite examples is bank tellers. We had about half a million bank tellers in the U.S. in 1980. Along come ATMs and online banking, and so on. You’d think a lot of those tasks would be replaced. We have about half a million bank tellers in the United States in 2016, so… Nobody would recommend it as a growth career, and it is slowly starting to decline, but I think we’ll see that in a lot of different areas. And then I think there will be a lot of good jobs working alongside these machines, and that’s really the primary focus of our book [Only Humans Need Apply: Winners and Losers in the Age of Smart Machines] was identifying five ways that humans can add value to the work of smart machines.

The appeal of augmentation

Think about what is it that humans bring to the party. Automation, in a way, is a kind of a downward spiral. If everybody’s automating something in an industry, the prices decline, and margins decline, and innovation is harder because you’ve programmed this system to do things a certain way. So, as a starting assumption, I think augmentation is a much more appealing one for a lot of organizations than, ‘We’re going to automate all the jobs away.’

If I were a leader in the United States, I would say the people who are going to need the most help are not so much the knowledge workers who are kind of used to learning new stuff and transforming themselves, to some degree, but the long-distance truck drivers. We have three million in the United States, and I think you’ll probably see autonomous trucks on the interstate, maybe in special lanes or something, before we see it in most city, before we see autonomous cars in most cities.

That’s going to be tougher, because truck drivers probably, as a class, are not that comfortable in transforming themselves by taking courses here and there, and learning the skills they need to learn. So in that case, maybe we will need some guaranteed income programs—or, I’d actually prefer to see guaranteed job programs. There’s some evidence that if you have a guaranteed income, you think, ‘Well, maybe they’ll take up new sports or artistic pursuits,’ or whatever. Turns out, what most people do when they have a guaranteed income is, they sleep more and they watch TV more, so kind of not good for society in general. Guaranteed job programs worked in the Great Depression for the Civilian Conservation Corps, and artists and writers and so on, so we could do something like that. Whether this country would ever do it is not so clear.

The (lacking) economic value of AI

In a way, what’s missing in the AI conversation is the same thing I saw missing when I started working in analytics: it’s a very technical conversation, for the most part. Not that much yet on how it will change key business and organizational processes—how do we get some productivity out of it? I mean, we desperately need more productivity in this country. We haven’t increased it much over the past several years—a great example is health care. We have systems that can read radiological images and say, ‘You need a biopsy, because this looks suspicious,’ in a prostate cancer or breast cancer image, or, ‘This pathology image doesn’t look good. You need a further biopsy or something, a more detailed investigation,’ but we haven’t really reduced the number of radiologists or pathologists at all, so what’s the economic value? We’ve had these for more than a decade. What’s the economic value if we’re not creating any more productivity?

I think the business and social and political change is going to be a lot harder for us to address than the technical change, and I don’t think we’re really focusing much on that. I mean, there’s no discussion of it in politics, and not yet enough in the business context, either.