The every-day experiences of frontline employees may be an untapped source of insight and opportunity. 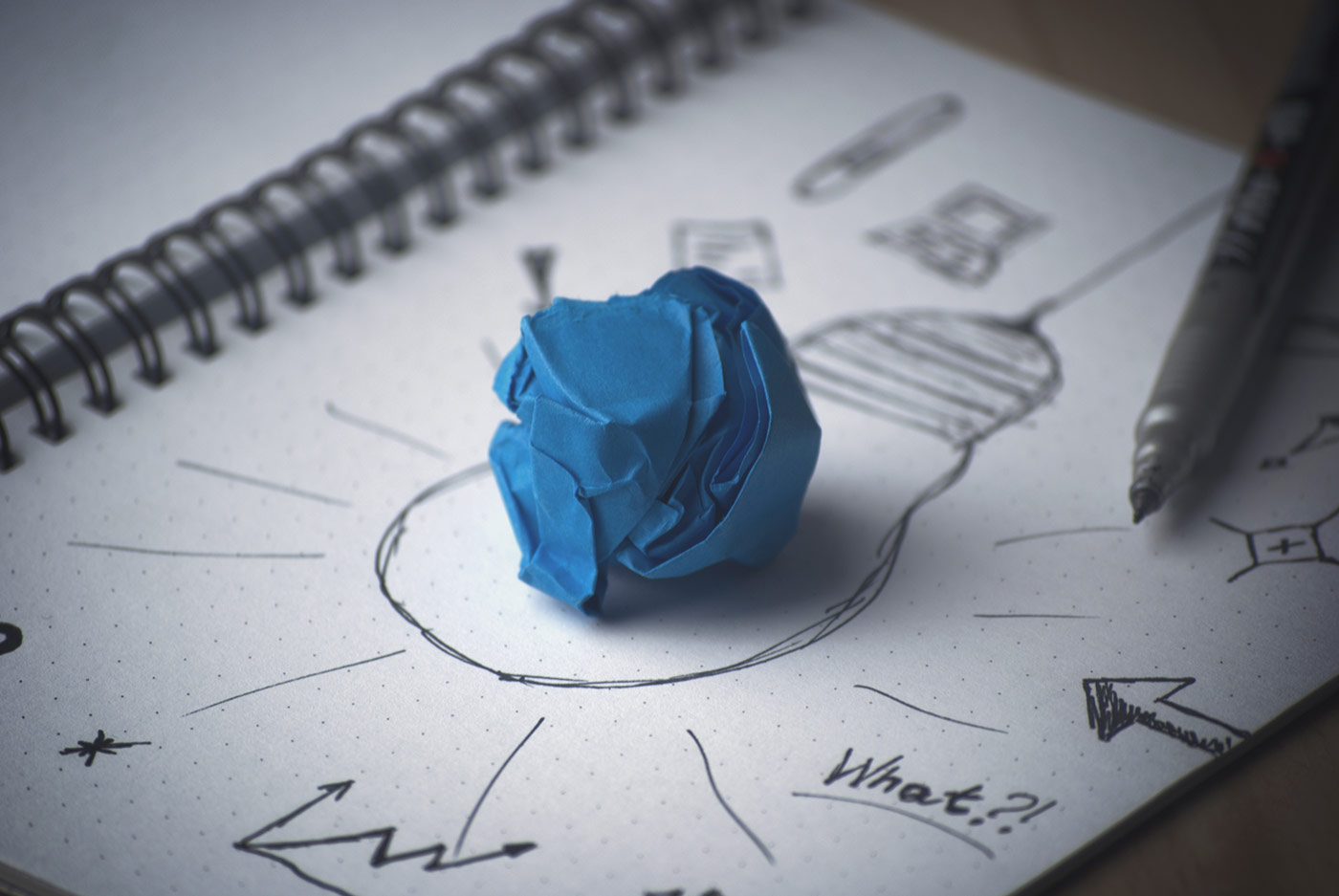 Perhaps the most under-utilized assets in most companies are the ideas in their employees’ heads. As many companies strive to be more innovative, jump-start their stagnant growth, and improve employee engagement, they overlook one fundamental truth:

Frontline employees are more likely than senior executives to come up with game-changing innovations.

This is because frontline employees are more likely to be working with customers and working on the products that customers use. Executives are more likely to be spending most of their days in meetings with other executives. The every-day experiences of frontline employees provide them the insights on unsolved customer problems and ideas for better solutions.

The evidence of these “hidden assets” is most apparent when employees leave a company to launch their own startup to turn their ideas into products. In many of these instances, these startup founders have stated that they would have been quite happy to have built the product for their former company but there was no support for the idea.

But hidden assets can exist in less obvious forms. For example, an employee may have an idea for a killer new product feature that the company fails to act upon until a competitor implements it. Another common example is where employees foretell the fatal issues that a project will face long before that project is canceled.

Here are just a few examples of huge missed opportunities where companies didn’t take advantage of their hidden assets:

Even companies that have innovation programs and claim to encourage intrapreneurship can still miss out on their hidden assets. While it may not be possible to curb each instance of entrepreneurial ambition, could companies do more to take advantage of their hidden assets? We believe a well-designed and implemented grassroots innovation program can help accomplish exactly that.

Jeff Zias and I are writing the book Grassroots Innovation in the Enterprise to be published this fall. Do you have hidden assets stories to share? We’d love to hear from you.