Velocity 2019 will focus on the rise of cloud native infrastructure

Organizations that want all of the speed, agility, and savings the cloud provides are embracing a cloud native approach. 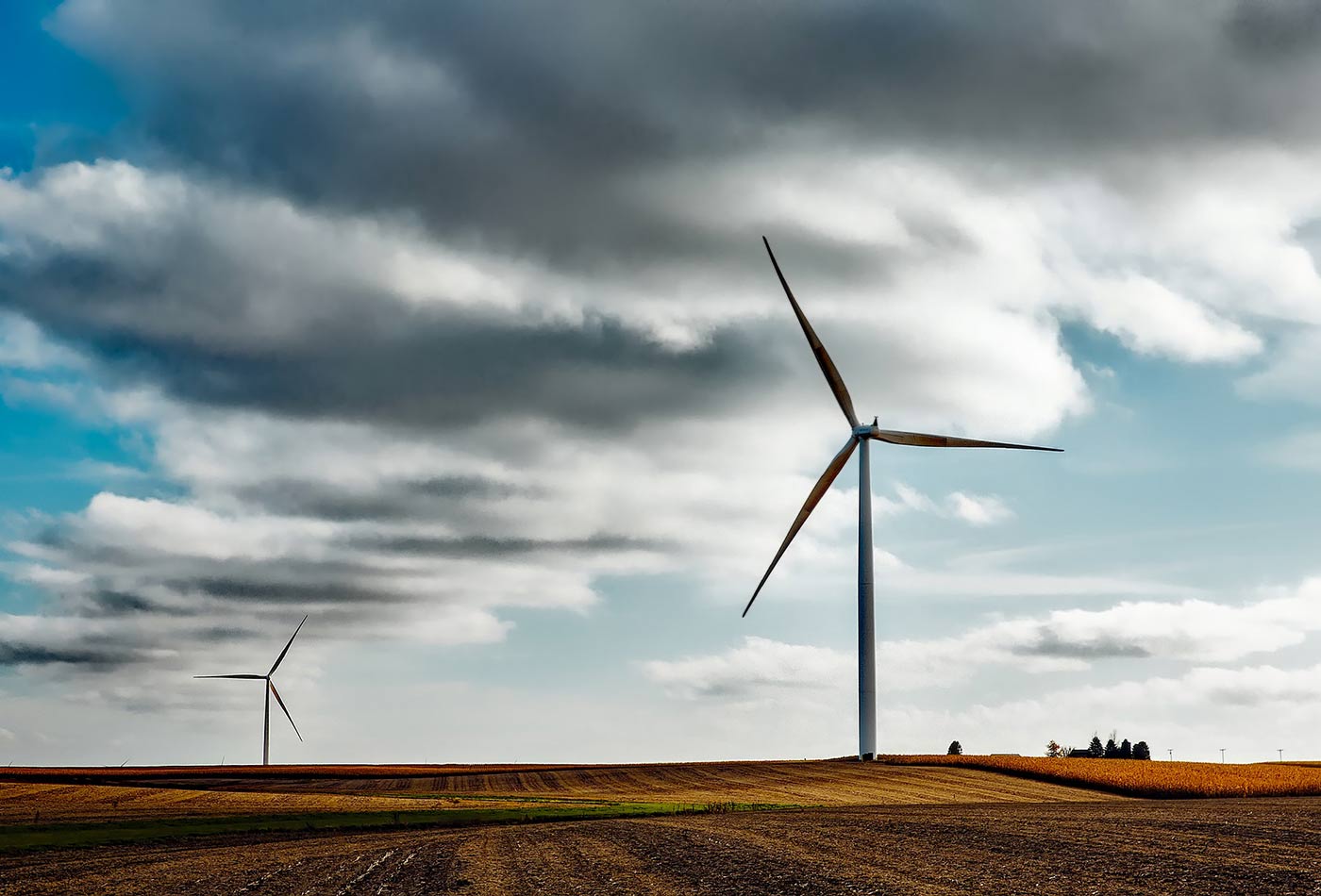 Nearly all organizations today are doing some of their business in the cloud, but the push for increased feature performance and reliability has sparked a growing number to embrace a cloud native infrastructure. In Capgemini’s survey of more than 900 executives, adoption of cloud native apps is set to jump from 15% to 32% by 2020. The strong combination of growth in cloud native adoption and the considerable opportunities it creates for organizations is why we’re making cloud native a core theme at the O’Reilly Velocity Conference this year.

What’s the appeal of cloud native? These days consumers demand instant access to services, products, and data across any device, at any time. This 24/7 expectation has changed how companies do business, forcing many to move their infrastructure to the cloud to provide the fast, reliable, always-available access on which we’ve come to rely.

Yet, merely packaging your apps and moving them to the cloud isn’t enough. To harness the cloud’s cost and performance benefits, organizations have found that a cloud native approach is a necessity. Cloud native applications are specifically designed to scale and provision resources on the fly in response to business needs. This lets your apps run efficiently, saving you money. These apps are also more resilient, resulting in less downtime and happier customers. And as you develop and improve your applications, a cloud native infrastructure makes it possible for your company to deploy new features faster, more affordably, and with less risk.

The Cloud Native Computing Foundation (CNCF) defines cloud native as a set of technologies designed to:

These techniques enable loosely coupled systems that are resilient, manageable, and observable. Combined with robust automation, they allow engineers to make high-impact changes frequently and predictably with minimal toil.

The alternative to being cloud native is to either retain your on-premises infrastructure or merely “lift and shift” your current infrastructure to the cloud. Both options result in your existing applications being stuck with their legacy modes of operation and unable to take advantage of the cloud’s built-in benefits.

While “lift and shift” is an option, it’s become clear as enterprises struggle to manage cloud costs and squeeze increased performance from their pipelines that it’s not enough to simply move old architectures to new locations. To remain competitive, companies are being forced to adopt new patterns, such as DevOps and site reliability engineering, and new tools like Kubernetes, for building and maintaining distributed systems that often span multiple cloud providers. Accordingly, use of cloud native applications in production has grown more than 200% since December 2017.

And the number of companies contributing to this space keeps growing. The CNCF, home to popular open source tools like Kubernetes, Prometheus, and Envoy, has grown to 350 members compared to fewer than 50 in early 2016. The community is extremely active—the CNCF had more than 47,000 contributors work on its projects in 2018. “This is clearly a sign that the cloud native space is a place companies are investing in, which means increased demand for resources,” said Boris Scholl, product architect for Microsoft Azure, in a recent conversation.

But going cloud native is not all sunshine and roses; it’s hard work. The systems are inherently complex, difficult to monitor and troubleshoot, and require new tools that are constantly evolving and not always easy to learn. Vendor lock-in is a concern as well, causing many companies to adopt either a multi-cloud approach (where they work with more than one public cloud vendor) or a hybrid cloud approach (a combination of on-premises private cloud and third-party public cloud infrastructure, managed as one), which adds complexity in exchange for flexibility. Applications that are developed specifically to take advantage of one cloud provider’s infrastructure are not very portable.

The challenges are not all technical, either. Going cloud native requires new patterns of working and new methods of collaborating, such as DevOps and site reliability engineering. To be successful, these shifts need buy-in from every part of the business.

In Solstice’s Cloud Native Forecast for 2019, the authors highlight the challenges of change as a top trend facing the cloud community this year. “One of the most challenging aspects of cloud-native modernization is transforming an organization’s human capital and culture,” according to the report. “This can involve ruthless automation, new shared responsibilities between developers and operations, pair programming, test-driven development, and CI/CD. For many developers, these changes are simply hard to implement.”

Cloud native and the evolution of the O’Reilly Velocity Conference

Evolving toward cloud native is a natural step for Velocity because it has a history of shifting as technology shifts. The event’s original focus on WebOps grew to encompass a broader audience: systems engineers. Our community today has emerged from their silos to take part in cross-functional teams, building and maintaining far more interconnected, distributed systems, most of which are hosted, at least in part, on the cloud. Our attendees have experienced first-hand the raft of new challenges and opportunities around performance, security, and reliability in building cloud native systems.

At Velocity, our mission is to provide our audience with the educational resources and industry connections they need to successfully build and maintain modern systems, which means turning the spotlight to cloud native infrastructure. We hope you’ll join us as we explore cloud native in depth at our 2019 events in San Jose (June 10-13, 2019) and Berlin (November 4-7, 2019).