Wendy Wise on developing for virtual reality and augmented reality

The O’Reilly Programming Podcast: The impact of ARKit on developers and consumers. 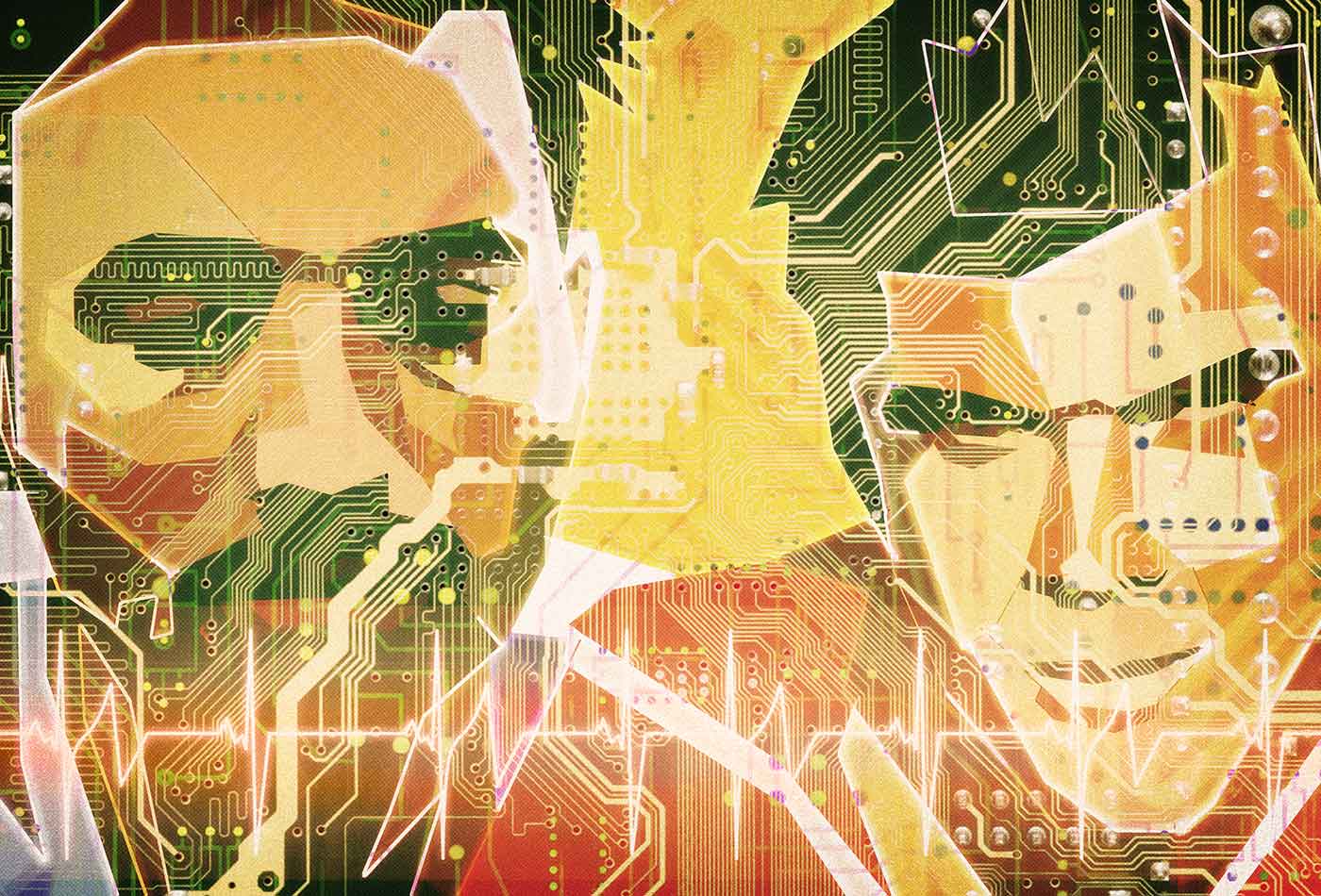 In this episode of the O’Reilly Programming Podcast, I talk with Wendy Wise, technical director of emerging technologies at Turner Broadcasting System, and author of the recent article “How to pick the right authoring tools for VR and AR.” She is developing Learning Paths, which will be released on Safari in 2018, on how to get started with ARKit using Unity and XCode.