What AI needs is a dose of realism

Oren Etzioni talks about the current AI landscape, projects at the Allen Institute, and why we need AI to make sense of AI. 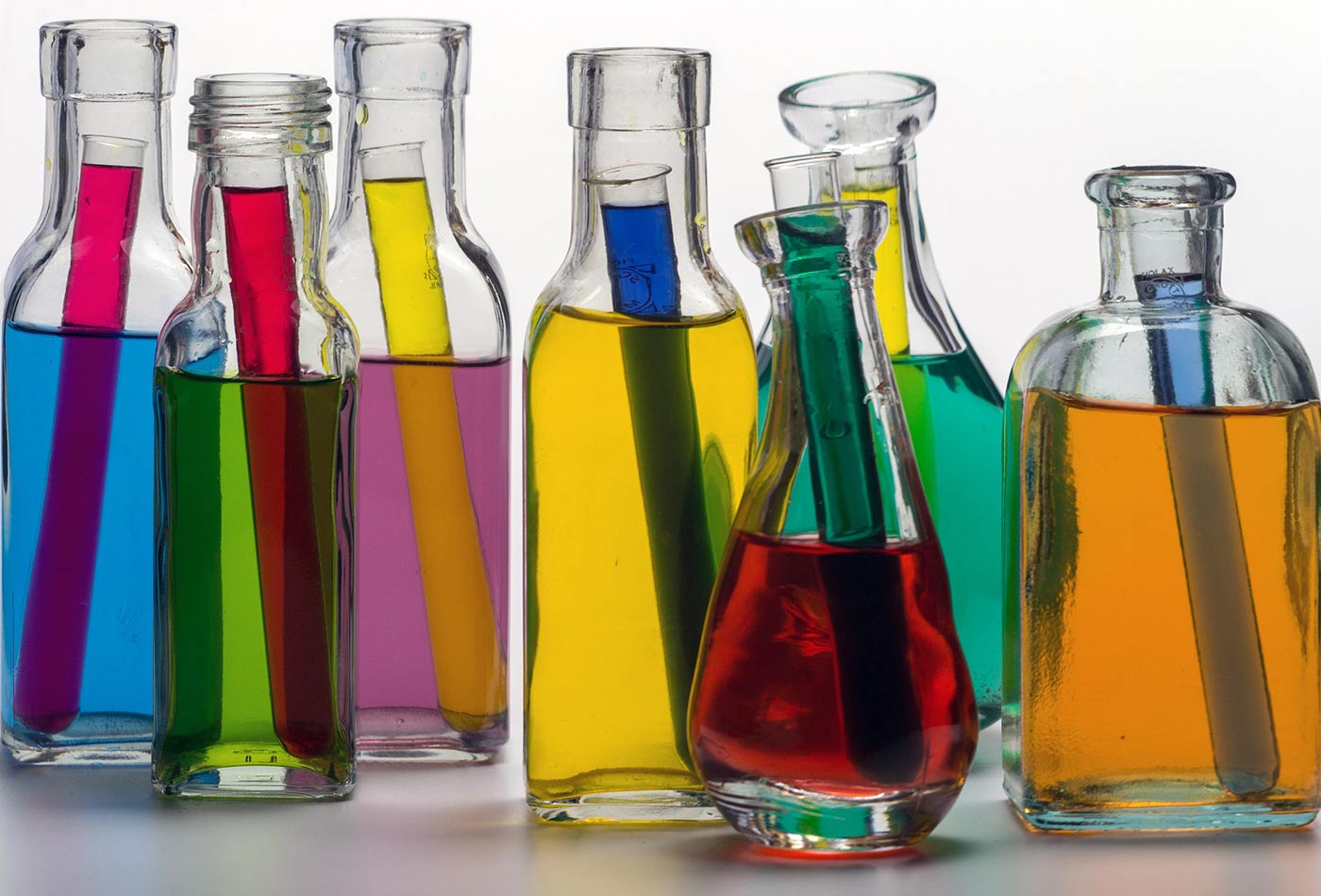 “I think what’s missing in the AI conversation is a dose of realism. We have on the one extreme people like Kurzweil, who are fantastically optimistic but don’t really have data to back up their wildly optimistic predictions. On the other hand, we have people who are very afraid, like Nick Bostrom, who’s a philosopher from Oxford, or Elon Musk, who needs no introduction, and say AI is like summoning the demon, which is really religious imagery. But again, neither party has the data to base their conclusions on; it’s wild extrapolations, it’s metaphor (like AI is a demon), it’s philosophical argumentation.

“I think we need to have a more measured approach, where we measure AI’s performance, where we understand that superhuman success on a narrow task like Go doesn’t translate to even human performance level on a broad range of tasks, the kind that people do. I like saying my six-year-old is a lot smarter than AlphaGo—he can cross the street, more or less.”
—Oren Etzioni