What annotation should I use for service registry in Spring Cloud?

Understand the variety of annotations available to you when using service registry with Spring Cloud. 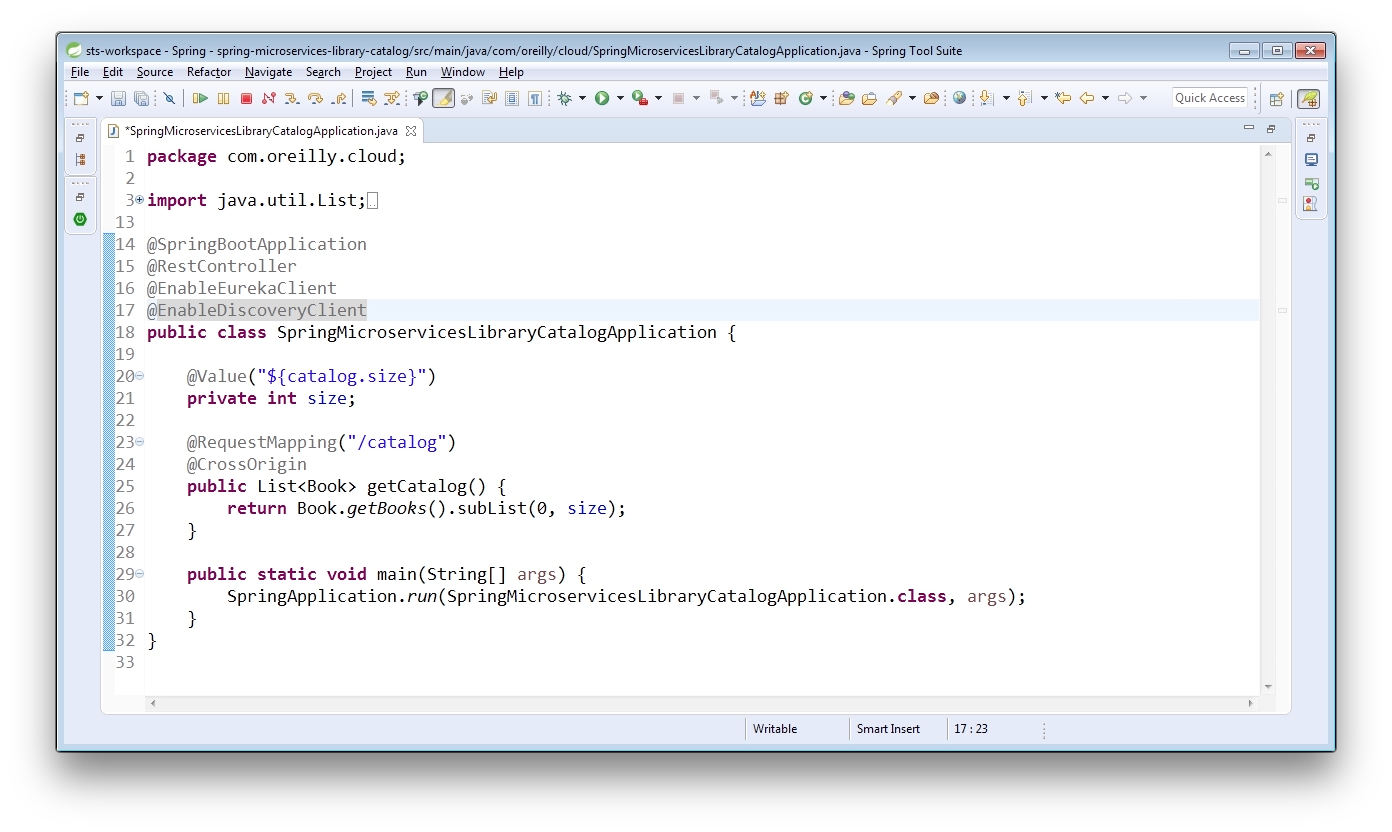 Screen from "What annotation should I use for service registry in Spring Cloud?" (source: O'Reilly)

The sheer variety of annotations that can be used is a common point of confusion for developers when introduced to service registry with Spring Cloud. Kevin Bowersox explains the difference between @EnableEurekaClient and @EnableServiceDiscovery. Kevin also notes the existence of additional registry providers such as Consul and ZooKeeper. Following along in Spring Tool Suite, novice Spring developers will be able to choose the appropriate annotation for registering services after watching this video.

Upgrade your skills with Building Microservices with Spring.

Kevin Bowersox has built Java web applications for the past eight years. Completing his master’s degree at the University of Pennsylvania, Kevin adopted modern frameworks such as Spring and Hibernate as his main specialties. Kevin now leads a team of developers, and has developed several frameworks for use by internal development teams.