What do we get for that DRM?

The W3C sells out users without seeming to get anything in return. 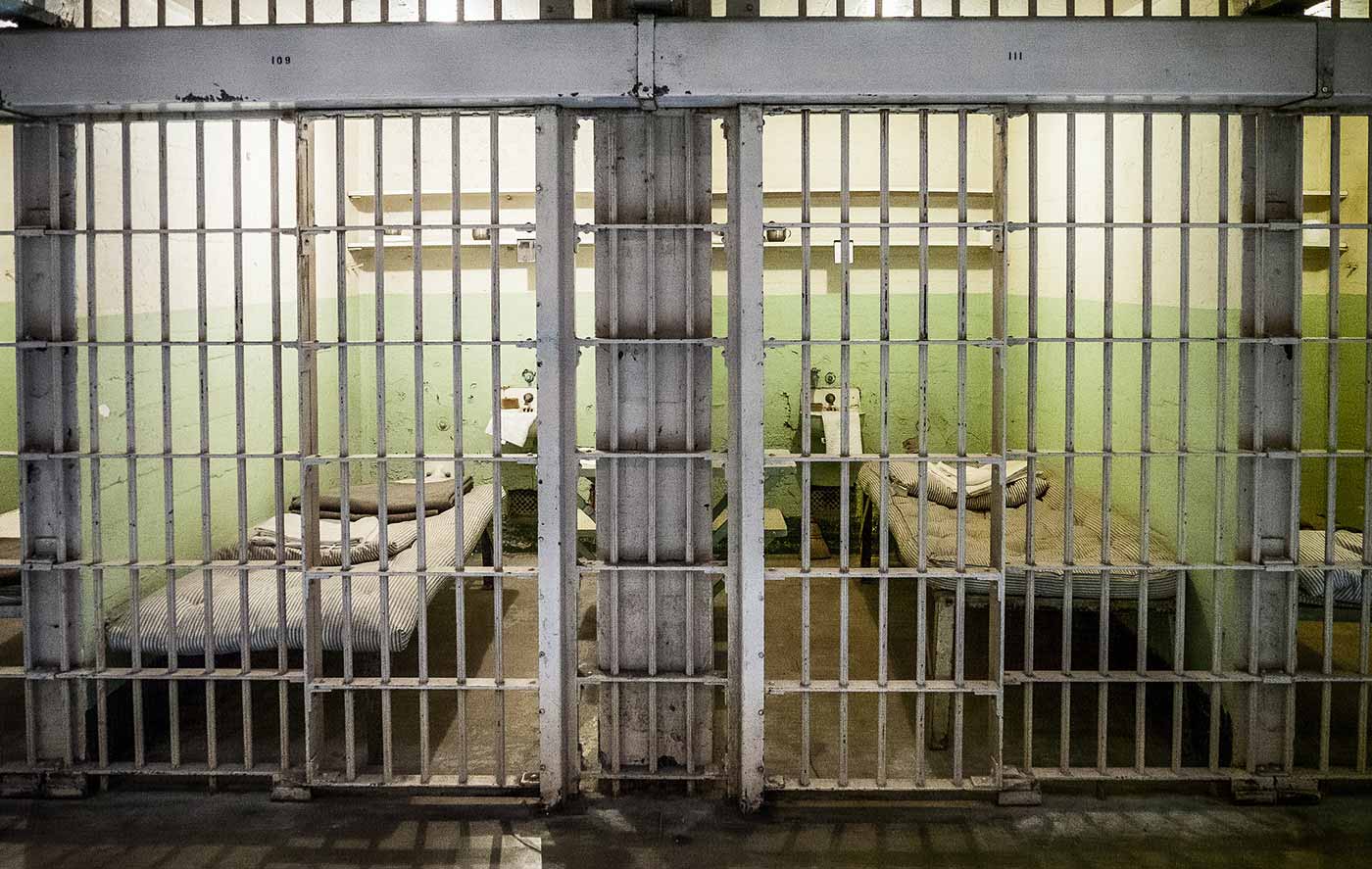 I had a hard time finding anything to like in Tim Berners-Lee’s meager excuse for the W3C’s new focus on digital rights management (DRM). However, the piece that keeps me shaking my head and wondering is a question he asks but doesn’t answer:

If we, the programmers who design and build Web systems, are going to consider something which could be very onerous in many ways, what can we ask in return?

Yes. What should we ask in return? And what should we expect to get? The W3C appears to have surrendered (or given?) its imprimatur to this work without asking for, well, anything in return. “Considerations to be discussed later” is rarely a powerful diplomatic pose.

Berners-Lee, best known as the creator of the World Wide Web, seems well aware of the tarnish he’s applying to his creation. He acknowledges that:

“none of us as users like certain forms of content protection such as DRM at all. Or the constraints it places on users and developers. Or the over-severe legislation it triggers in countries like the USA.”

After acknowledging that, however, he goes on to define an open web as a marketplace, something that is “universal in that it can contain anything”, rather than being universal in that its content can be read by anyone. It seems painfully clear in his discussion of user priorities that the users who matter most in this universal marketplace are the ones who “like to watch big-budget movies at home”. The rest of us—including those who worry about “the danger that programmers will be jailed” are extremely welcome to “weigh into the discussion thoughtfully and with consideration”.

The saddest part of that discussion, however, is the question. What are we users—and what is the W3C—getting from building the risk of programmers being jailed into the core infrastructure of the Web? I have no doubt that browser vendors eager to cut deals will incorporate DRM into their offerings. Does that make it a good idea for the W3C to offer its name, its facilities, its intellectual property agreements, and its umbrella from antitrust prosecution to such a project? Why not leave the companies to pursue their own directions, and take on the risk of legal action themselves?

I’m left, however, with Berners-Lee’s failure to answer his own question, and his strange expectation that users can “ask” for something in return and hope to see it. I have too many memories of decade-old conversations with Microsoft employees after they had, for a time, won the Browser Wars. It was clear that the users I cared about, whether developers or individuals who just couldn’t make things work, were not the users they cared about. Our roles was just to create an ecosystem in which Microsoft could make a lot of money. (Microsoft is far from alone in that view—I only single them out for that past history.)

Berners-Lee suggests a mild possible response, the Restricted Media Community Group. It’s a place to gather input, but it’s a Community Group, and the W3C has no obligation to listen to it unless perhaps they need to save face. Robin Berjon pointed to the Web Copyright Community Group yesterday, but it too basically opens by acknowledging the W3C’s surrender and ends with a vague hope that pressure elsewhere might be useful.

Most of my technical work still revolves around the W3C, so I’m at kind of a crossroads. This is far from the first time I’ve doubted the intrinsic goodness of the W3C. It’s been a very long time since I’ve taken the W3C imprimatur as a sign that something was bound to be great. While HTML5 and CSS3 certainly reinvigorated public interest in the W3C, this is yet more reason to pick and choose the useful bits carefully.

On the bright side, I’m privileged to work at a place that understands the fruitlessness and damage inflicted by DRM schemes. I keep hoping that more people will take that example as a sign that businesses can thrive without treating customers as thieves.

What do we get for that DRM? A clear sign that we’re not to be trusted.