Where should you manage a cloud-based Hadoop cluster? 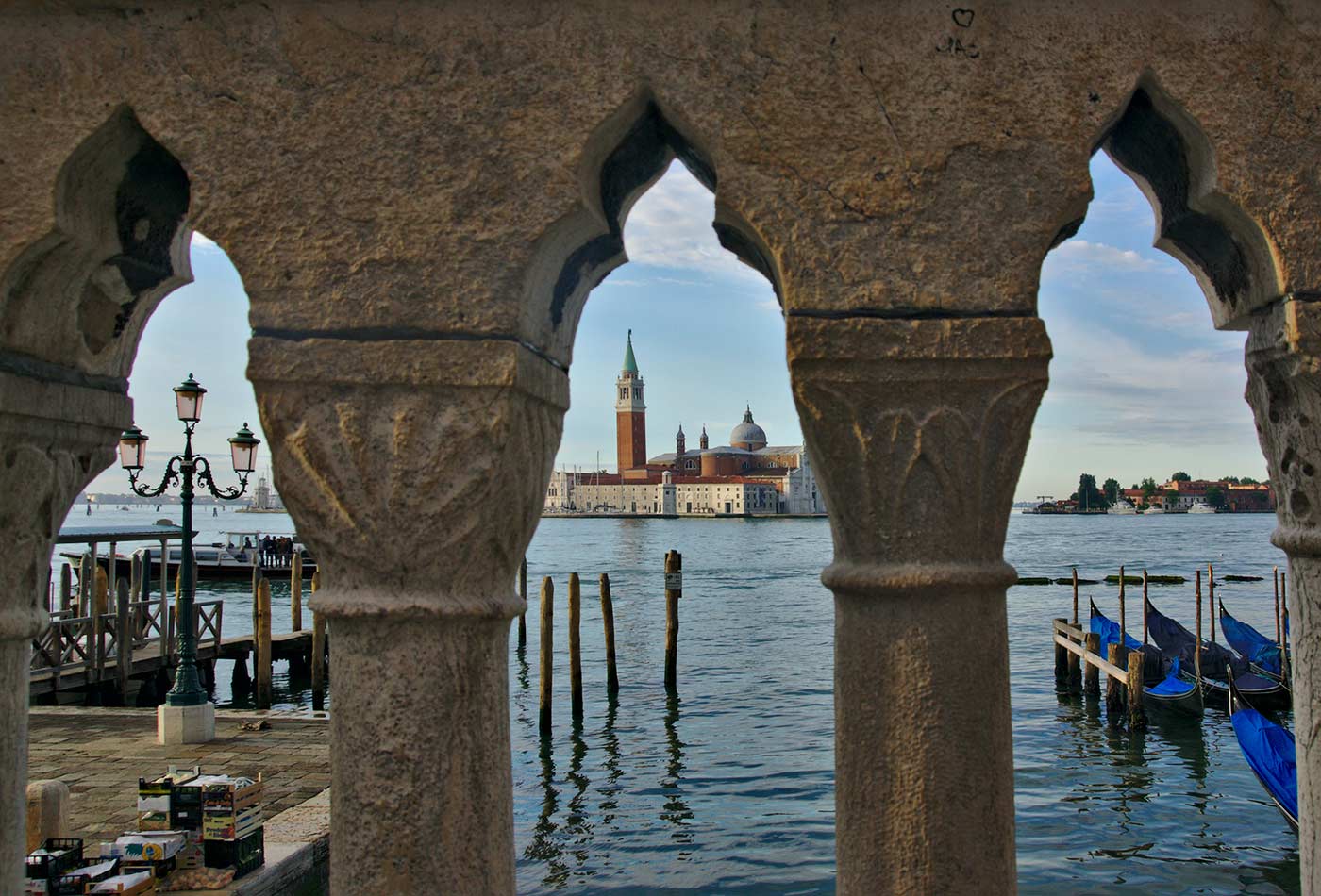 It’s no secret that Hadoop and public cloud play very nicely with each other. Rather than having to provision and maintain a set number of servers and expensive networking equipment in house, Hadoop clusters can be spun up in the cloud as a managed service, letting users pay only for what they use, only when they use it.

The scalability and per-workload customizability of public cloud is also unmatched. Rather than having one predefined set of servers (with a set amount of RAM, CPU, and network capability) in-house, public cloud offers the ability to stand up workload-specific clusters with varying amounts of those resources tailored for each workload. The access to “infinite” amounts of hardware that public cloud offers is also a natural fit for Hadoop, as running 100 nodes for 10 hours is the same cost and complexity level as running 1,000 nodes for one hour.

But among cloud providers, the similarities largely end there. Although Amazon Web Services (AWS), Microsoft Azure, and Google Cloud Platform (GCP) each have their own offerings for both managed and VM-based clusters, there are many differentiators that may drive you to one provider over another.

When comparing the “Big 3” providers in the context of Hadoop operations, several important factors come into play. The high-level ones being:

In addition to the high-level differentiators, one of the public cloud’s biggest impacts for Hadoop operations is the integration to other cloud-based services like object stores, archival systems, and the like. Each provider is roughly equivalent with regard to integration and support of:

Although the immediate Hadoop-related ecosystems discussed above have few differentiators, the access to the provider’s other services and features can give Hadoop administrators many other tools to either perform analytics elsewhere (off the physical cluster) or make Hadoop operations easier to perform.

AWS really shines here with a richer service offering than any of the three. Some big services that come into play for larger systems are Kinesis (which provides near-real-time analytics and stream ingestion), Lambda (for event-driven analytics architectures), Import / Export Snowball (for secure, large-scale data import/export), and AWS IoT (for ingestion and processing of IoT device data)—all services either completely absent at Azure or GCP, or much less mature and not as rich in features.

While one could argue any number of additions or edits to the comparisons above, it represents a good checklist to use when comparing where to launch a managed or unmanaged cloud-based Hadoop cluster. One of the great things about using Hadoop in the cloud is that it’s nearly the exact same regardless of distribution or cloud provider. Each of the big three have a mature offering with regards to Hadoop, so whichever partner you choose, you can bet that your cluster will work well, provide cost-saving options, strong security features, and all the flexibility that public cloud provides.

Pepperdata is sponsoring a short survey to better understand which cloud platform(s) you’re using to run Hadoop environment(s) and how performance can be improved in these platforms.

If you’re curious about how your peers in other organizations are running Hadoop in the cloud, and what performance improvements they seek, please take a few minutes to complete the survey—and as a thank you, you’ll get to choose a free ebook from a selection of O’Reilly titles (please note: by participating and supplying your email address, you agree to receive information from O’Reilly about related products and events).

The findings of this study will be published in a future report, and both the report and the anonymized raw data will be shared with all survey respondents.


This post is a collaboration between O’Reilly and Pepperdata. See our statement of editorial independence.