Why the data center needs an operating system

It’s time for applications — not servers — to rule the data center. 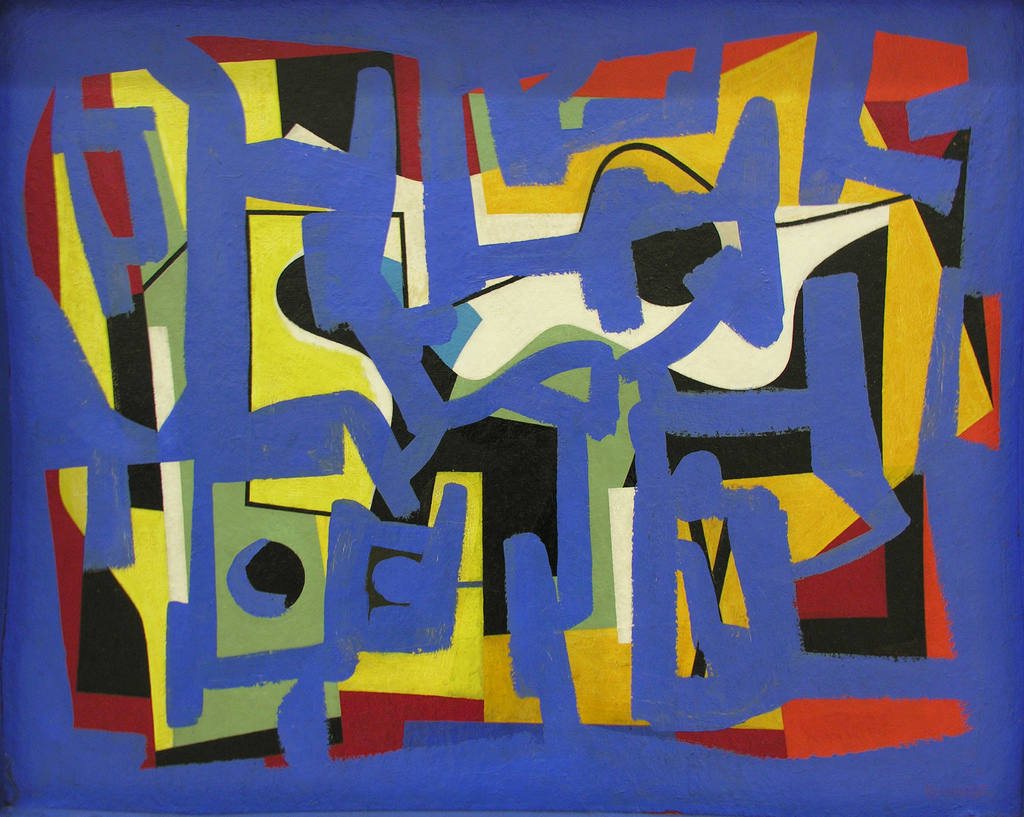 Developers today are building a new class of applications. These applications no longer fit on a single server, but instead run across a fleet of servers in a data center. Examples include analytics frameworks like Apache Hadoop and Apache Spark, message brokers like Apache Kafka, key-value stores like Apache Cassandra, as well as customer-facing applications such as those run by Twitter and Netflix.

Machines are the wrong abstraction

Machines are the wrong level of abstraction for building and running distributed applications. Exposing machines as the abstraction to developers unnecessarily complicates the engineering, causing developers to build software constrained by machine-specific characteristics, like IP addresses and local storage. This makes moving and resizing applications difficult if not impossible, forcing maintenance in data centers to be a highly involved and painful procedure.

What happens when a machine dies in one of these static partitions? Let’s hope we over-provisioned sufficiently (wasting money), or can re-provision another machine quickly (wasting effort). What about when the web traffic dips to its daily low? With static partitions we allocate for peak capacity, which means when traffic is at its lowest, all of that excess capacity is wasted. This is why a typical data center runs at only 8-15% efficiency. And don’t be fooled just because you’re running in the cloud: you’re still being charged for the resources your application is not using on each virtual machine (someone is benefiting — it’s just your cloud provider, not you).

And finally, with machines as the abstraction, organizations must employ armies of people to manually configure and maintain each individual application on each individual machine. People become the bottleneck for trying to run new applications, even when there are ample resources already provisioned that are not being utilized.

If my laptop were a data center

Imagine if we ran applications on our laptops the same way we run applications in our data centers. Each time we launched a web browser or text editor, we’d have to specify which CPU to use, which memory modules are addressable, which caches are available, and so on. Thankfully, our laptops have an operating system that abstracts us away from the complexities of manual resource management.

In fact, we have operating systems for our workstations, servers, mainframes, supercomputers, and mobile devices, each optimized for their unique capabilities and form factors.

What would an operating system for the data center look like?

From a developer’s perspective, the data center operating system would act as an intermediary between applications and machines, providing common primitives to facilitate and simplify building distributed applications.

An API for the data center

Perhaps the defining characteristic of a data center operating system is that it provides a software interface for building distributed applications. Analogous to the system call interface for a host operating system, the data center operating system API would enable distributed applications to allocate and deallocate resources, launch, monitor, and destroy processes, and more. The API would provide primitives that implement common functionality that all distributed systems need. Thus, developers would no longer need to independently re-implement fundamental distributed systems primitives (and inevitably, independently suffer from the same bugs and performance issues).

Centralizing common functionality within the API primitives would enable developers to build new distributed applications more easily, more safely, and more quickly. This is reminiscent of when virtual memory was added to host operating systems. In fact, one of the virtual memory pioneers wrote that “it was pretty obvious to the designers of operating systems in the early 1960s that automatic storage allocation could significantly simplify programming.”

With a data center operating system, a software interface replaces the human interface.Developers today are forced to pick between existing tools for service discovery and coordination, such as Apache ZooKeeper and CoreOS’ etcd. This forces organizations to deploy multiple tools for different applications, significantly increasing operational complexity and maintainability.

A new way to deploy applications

This supports a clean separation of concerns between operators and users: operators specify the amount of resources allocatable to each user, and users launch whatever applications they want, using whatever resources are available to them. Because an operator now specifies how much of any type of resource is available, but not which specific resource, a data center operating system, and the distributed applications running on top, can be more intelligent about which resources to use in order to execute more efficiently and better handle failures. Because most distributed applications have complex scheduling requirements (think Apache Hadoop) and specific needs for failure recovery (think of a database), empowering software to make decisions instead of humans is critical for operating efficiently at data-center scale.

The “cloud” is not an operating system

Why do we need a new operating system? Didn’t Infrastructure as a Service (IaaS) and Platform as a Service (PaaS) already solve these problems?

IaaS doesn’t solve our problems because it’s still focused on machines. It isn’t designed with a software interface intended for applications to use in order to execute. IaaS is designed for humans to consume, in order to provision virtual machines that other humans can use to deploy applications; IaaS turns machines into more (virtual) machines, but does not provide any primitives that make it easier for a developer to build distributed applications on top of those machines.

PaaS, on the other hand, abstracts away the machines, but is still designed first and foremost to be consumed by a human. Many PaaS solutions do include numerous tangential services and integrations that make building a distributed application easier, but not in a way that’s portable across other PaaS solutions.

Existing cloud computing solutions and APIs are not sufficient. Moreover, the data center operating system API must be built, like Linux, in an open and collaborative manner. Proprietary APIs force lock-in, deterring a healthy and innovative ecosystem from growing. It’s time we created the POSIX for distributed computing: a portable API for distributed systems running in a data center or on a cloud.

The open source Apache Mesos project, of which I am one of the co-creators and the project chair, is a step in that direction. Apache Mesos aims to be a distributed systems kernel that provides a portable API upon which distributed applications can be built and run.

Chronos is a compelling example of the value of building on top of Mesos. Chronos, a distributed system that provides highly available and fault-tolerant cron, was built on top of Mesos in only a few thousand lines of code and without having to do any explicit socket programming for network communication.

Companies like Twitter and Airbnb are already using Mesos to help run their datacenters, while companies like Google have been using in-house solutions they built almost a decade ago. In fact, just like Google’s MapReduce spurred an industry around Apache Hadoop, Google’s in-house datacenter solutions have had close ties with the evolution of Mesos.