Fast data and virtualization are shifting the way telcos approach the IoT. 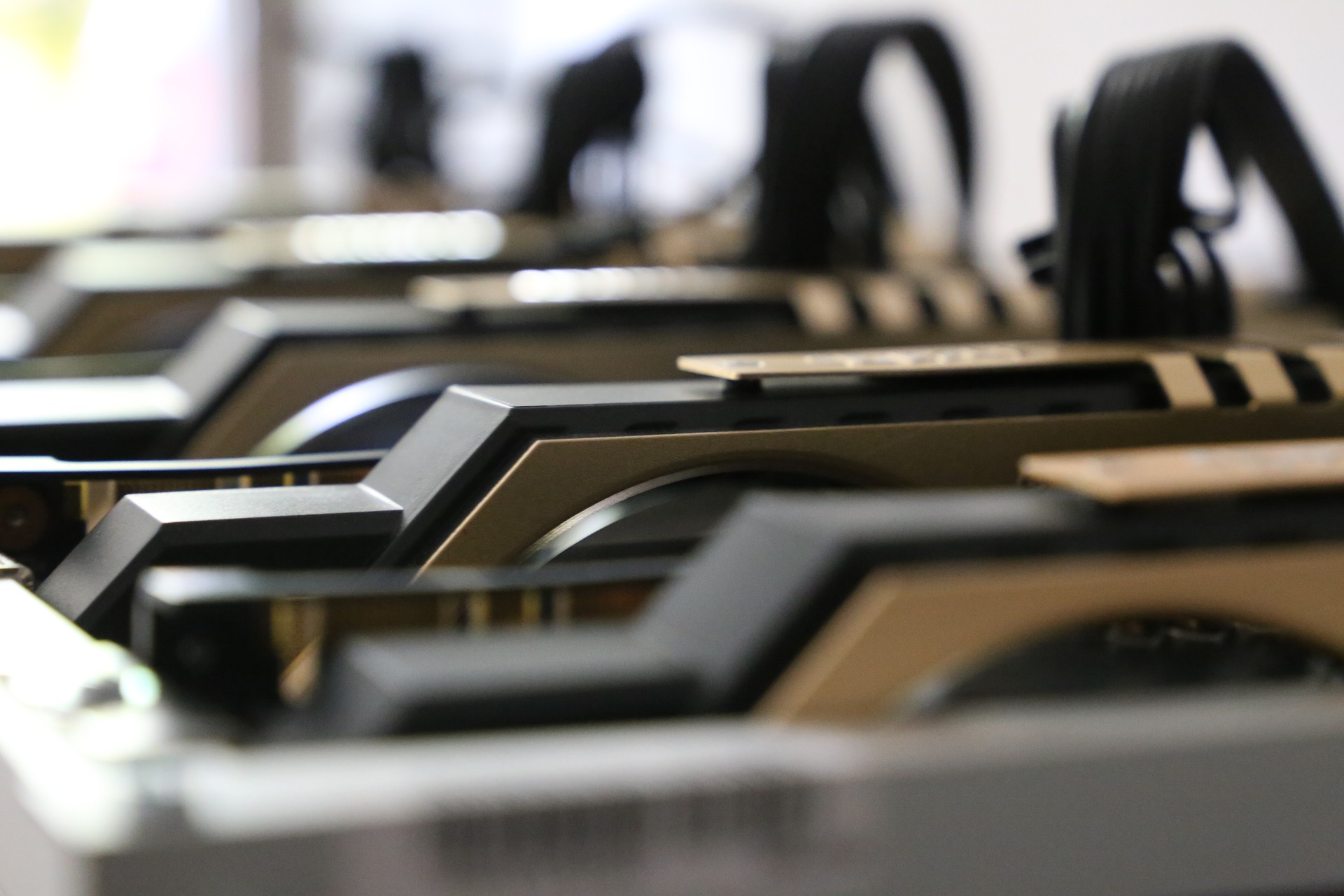 Download the free report “Fast Data Use Cases for Telecommunications” from VoltDB to learn more about why telcos need fast data.

The Internet of Things (IoT) isn’t just a transformative trend for the future; it’s already here. Vodafone’s IoT barometer report for 2017/2018 surveyed 1,278 organizations across all major regions and sectors, and found that 29% had already launched IoT (up from 13% in 2013). What’s more, 51% of adopters said that IoT is already increasing revenue or generating new revenue streams.

What’s not yet clear is who will capture most of that IoT revenue. An analysis from Frost and Sullivan identifies eight different layers in the IoT ecosystem, from hardware and connectivity to analytics and security, each of which represents a different potential revenue stream. As the author noted, “Everyone makes money but not everyone profits.”

How telcos can excel at IoT

While IoT is a business revolution in most sectors, for telcos it’s just an evolution of their core skills. Only telcos can deliver the secure, reliable, and pervasive connectivity on which IoT depends, but telcos have deep expertise in other areas that will be essential in IoT.

IoT, and in particular industrial IoT, will unleash an avalanche of data. Pratt & Whitney’s latest jet engine includes 5,000 sensors generating up to 10GB of data per second, or potentially up to 844TB of data for a 12-hour flight. To put that in context, Facebook was accumulating around 600 TB of data per day globally at the end of 2014.

Telcos (and their vendors) are already proven experts in handling rapidly-growing data traffic. Mobile data traffic increased by 63% in 2016 alone and increased 18 fold in total over the past five years. In addition to the network itself, telco OSS/BSS systems (Operations support system/Business support systems) like mediation, policy management, and billing already process data at a massive scale, and in some cases, they process that data in near real-time.

“Openet processes more transactions per second for a single operator in the United States than Google does searches worldwide,” says Michael O’Sullivan, global vice president at Opennet, an OSS/BSS vendor. “It’s somewhere in the region of 18 billion transactions a day.” Google processes around 4 billion searches a day.

IoT doesn’t just generate an exponentially higher volume of data than other applications; it’s a different type of data. IoT data is fast data rather than big data. Big data is data at rest. Fast data is data in motion: a relentless stream of events generated by devices that must be analyzed and acted upon in real-time.

“Real-time is making decisions on the data within milliseconds of the event happening,” says Michael Pogany, head of business development in VoltDB’s Telecom Solutions Group. “There are elements of the Telecom network that operate that fast, but now the entire network and all of the systems supporting it are going to have to operate that fast.”

Every time you pick up a handset, a telco authorizes your access to the network, dispenses service based on your preferences and balances, monitors your network performance, and processes large amounts of data of data before deciding how to to bill you. When you stream a movie, gigabytes of data pass over the wire, but your telco converts all that activity into a single meaningful user event: the $10.99 charge on your bill.

IoT applications will place much bigger demands on telcos’ existing ability to find needles in haystacks. Each incoming event in real-time sensor data from IOT devices must be examined, context must be added with static metadata, real-time analytics must be calculated, decisions made and actions taken before the data comes to rest.

“Most of your readings are going to be similar and within a safe range,” says Dheeraj Remella, director of solutions architecture at VoltDB. “But to detect the anomaly, it’s the needle in the haystack problem. You have to look at every piece of hay and once you make a decision that something anomalous has happened, or something interesting has happened, you need to act on it.”

IoT applications often require local, as well as real-time, decision-making. Edge and fog computing push intelligence, processing power, and communication capabilities directly into IoT devices. In Industrial IoT, for example, local systems will use device sensors and actuators to monitor production environments, initiate processes, and respond to anomalies. To enable this, telcos will embed real-time analytics and decision-making capabilities at the edge of the network.

A analysis from Bain and Company on telcos’ competitive advantage in the IoT points out that few IoT evangelists consider the massive effort required to manage billions of diverse devices throughout their potentially long lives. Life cycle management is the ability to manage a complex cycle of device registration, authentication, management, maintenance and replacement in a way that ensures network security and performance. Commissioning, maintaining, upgrading and decommissioning IoT devices could cost more than $28 billion globally by 2020.

According to Cisco’s latest Global Mobile Data Traffic Forecast, telcos managed 8 billion mobile devices in 2016. Telcos can potentially develop platforms that industrial and consumer companies can use to manage their own devices. They also have a proven pedigree in enforcing security and performance at the transaction level. Service providers that help secure networks can generate new revenue from IoT.

Telcos are already experts in securely handling diverse data which arrives at line speed in huge volumes, with guaranteed performance all while monetizing that data. Fast data will help them build on that expertise to seize the opportunities offered by IoT.

Fast data use cases in telco

IoT isn’t the only fast data use case in Telecommunications, although it’s one of the most significant. Fast data applications will operate the agile, automated, virtualized network infrastructure created by Network functions virtualization (NFV), Software-defined networking (SDN) and eventually 5G. Telcos are already moving to NFV in order to handle the data deluge in a cost effective way and to enable the network slicing enabled by 5G.

Fast data applications will enforce policies, allocate network resources, make real-time offers to subscribers and order predictive maintenance based on IoT sensor data. Download O’ Reilly’s latest eBook Fast Data Use Cases for Telecommunications to learn how fast data can help telcos to virtualize, monetize, and deal with the data deluge resulting from IoT. The eBook not only describes the technical characteristics of several telco-specific fast data use cases, including, but as shares experience gained from real-life deployments.

The future is coming, and it’s coming fast.

This post is a collaboration between O’Reilly and VoltDB. See our statement of editorial independence.

Download the free report “Fast Data Use Cases for Telecommunications” from VoltDB to learn more about why telcos need fast data.