Get full access to 100 Habits of Successful Graphic Designers and 60K+ other titles, with free 10-day trial of O'Reilly. 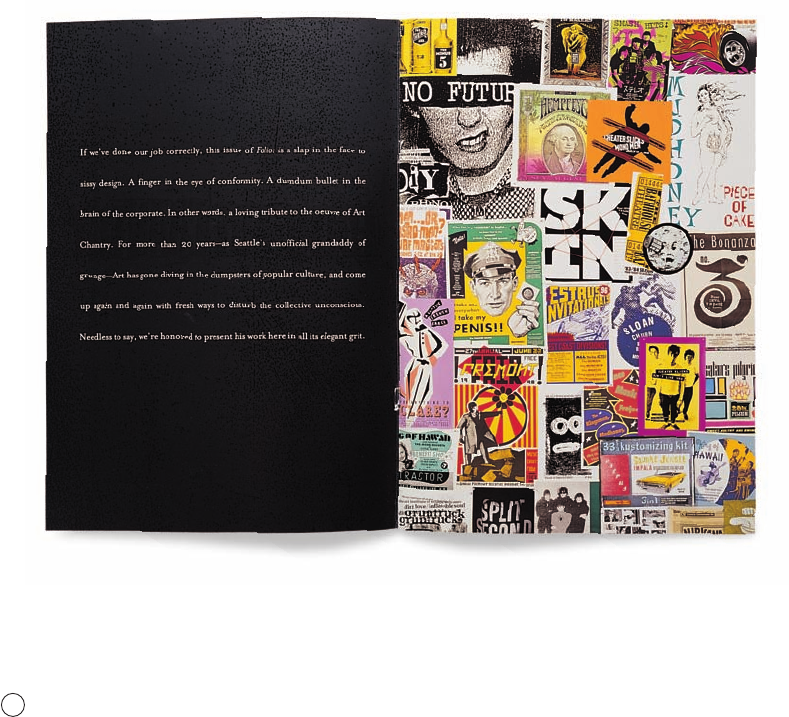 Job no:58739 Title : Rockport-100 Habits Client : Pro-vision
Scn :
#
175cb Size : 406(w)254(h)mm Co : M27 Q1,2 q5 O/P: V2(all to spot/ps overprint)
Dept : DTP D/O : 03.07.02 (Job no:000000 D/O : 00.00.03 Co: CM0)
p16
Some People Can’t Surf: The Graphic Design of Art Chantry
Art Chantry
Some designers, especially those who have been working for a
number of years, have the opportunity to publish their collected
work in a monograph. In 2001, Chronicle books published
Some People Can’t Surf: The Graphic Design of Art Chantry, an
excellent introduction to Chantry’s work written by Julie Lasky.
“I’ve gotten a lot of mileage out of that book. It is a terrific piece
of self-promotion, obviously. I think I can safely say that up until
that book I didn’t ever get any work out of self-promotion or
magazine articles or anything like that. In fact, just the opposite
is true. In the late ‘80s sometime, I was featured in
CA
[Communication Arts] and didn’t work for nine months after that.
Nothing. It did nothing.”
Chantry notes, however, that in the design world, the monograph
can also be the kiss of death for a career. Many of his colleagues
advised him against doing it. He sees the monograph as a sort
of stabilizer that demonstrates both the core and limits of a
designer’s capabilities. On the flip side, it can also create the
perception that no one can afford to hire you anymore, that you
are unavailable, or, at worst, dead. Thankfully, however, Chantry
has proved this is not always the case. Chantry’s other efforts at
self-promotion come primarily from collaborations with clients
who want to advertise their own capabilities using Chantry’s
work. This collaboration generally results in showpieces and
collectable posters.
Because so much of Chantry’s work has been on ephemeral
objects, like posters and flyers, a book like
Some People Can’t
Surf preserves a vital piece of the history of the graphic design
of ‘80s and ‘90s punk culture, so much of which is repeated
and copied in contemporary underground (and mainstream)
music culture. For every piece in the book, Chantry insists that
there are ten that he didn’t include—so vast is the backlog of his
work. “I have enough for probably five more volumes,” he notes.
Publishing a monograph is not an option for every designer, but
in the event that one has the opportunity to do so, it provides an
important showpiece for prospective clients—however ambivalent
the designer may feel about it.
Designer: Art Chantry
Let someone publish your work
4
chapter1.4/M14 29/6/05 03:40 PM Page 16 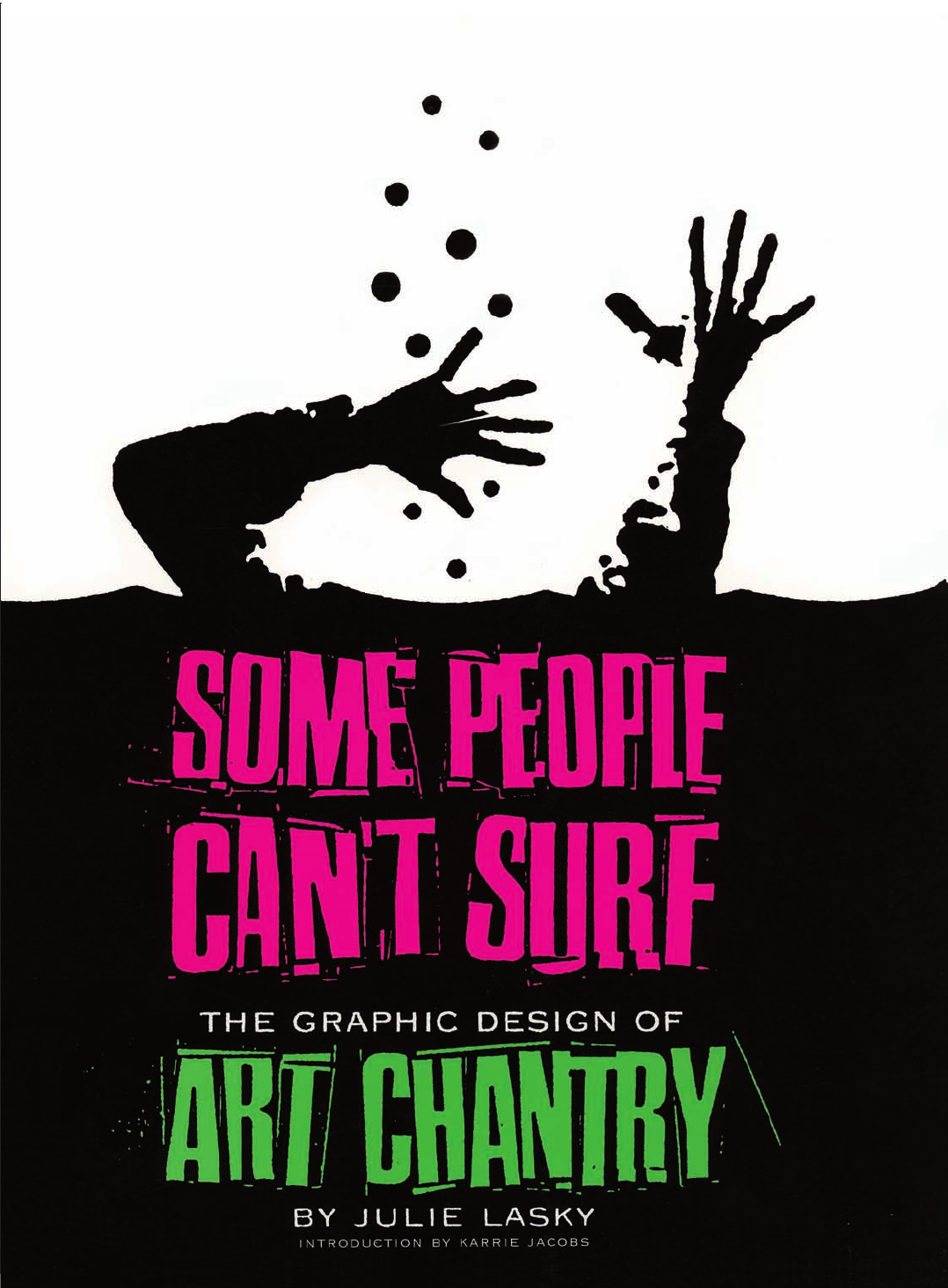 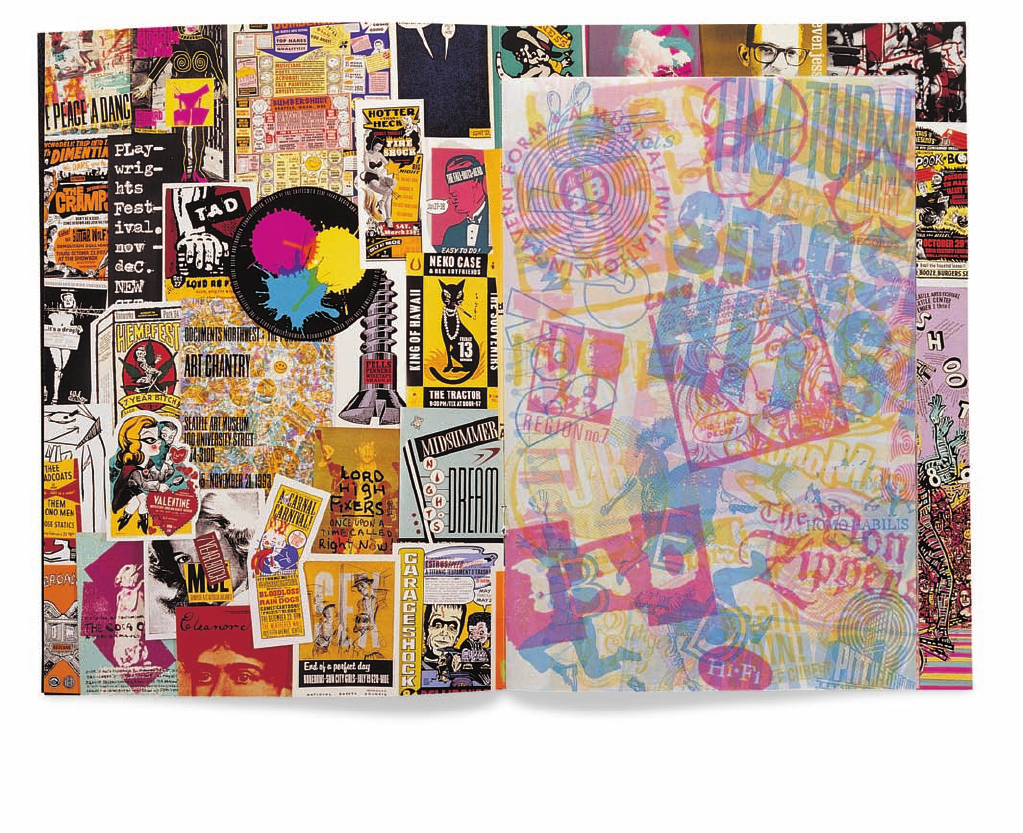 Get 100 Habits of Successful Graphic Designers now with the O’Reilly learning platform.