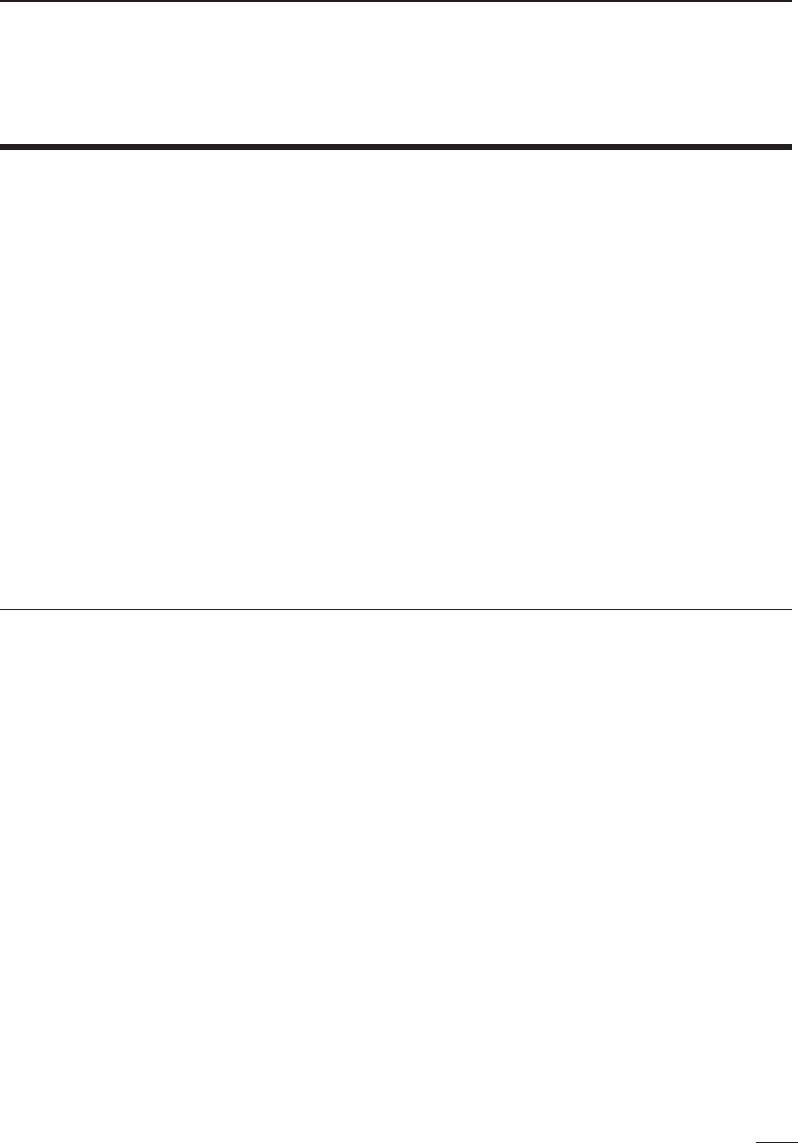 275
Chapter 10
An Example Model: A Closet
W
    glass doors of a closet, create a shirt out of nCloth, and
then hang it on a hanger in the closet. Along the way, we will look at animating
an object from the perspective of its Object Space, and not World Space. We will also look
at rendering a scene from the perspective of an animated camera, making specic lights
shine only on specic objects, surgically adding edges to a polygon model, and timing an
audio soundtrack to the movement in a scene. Just as we do not use the default lighting in
a scene, we typically do not use the default camera either. Default lighting and the default
camera, along with the default Lambert that Maya puts on new objects, are only there to
get us going quickly when we are beginning to build a scene.
MULTIPLE COORDINATE SYSTEMS IN MAYA
We are going to look at the movement of a door of a closet in this example. Recall that there
are actually four coordinate systems in Maya:
1. World Space is the (x, y, z) coordinate system of the entire scene.
2. Object Space is the (x, y, z) coordinate system of a given object. e center of this grid
(0, 0, 0) is centered on the object, not the scene.
3. e Local Space (x, y, z) of a given object is the Object Space of its parent. is
relationship holds for every nonroot node in the hierarchy. is ensures that
although an object in the hierarchy might have its own independent movement in
the scene, it will be constrained by every other object all the way up to the root of
the hierarchy.
4. e Surface Space (u, v) of an object corresponds to the surface of a given object.
is means that as we construct a model, we must put objects into hierarchies in the Outliner,
and as we do this, we must keep in mind the way we plan on animating these objects.