Get full access to 3DIY and 60K+ other titles, with free 10-day trial of O'Reilly. 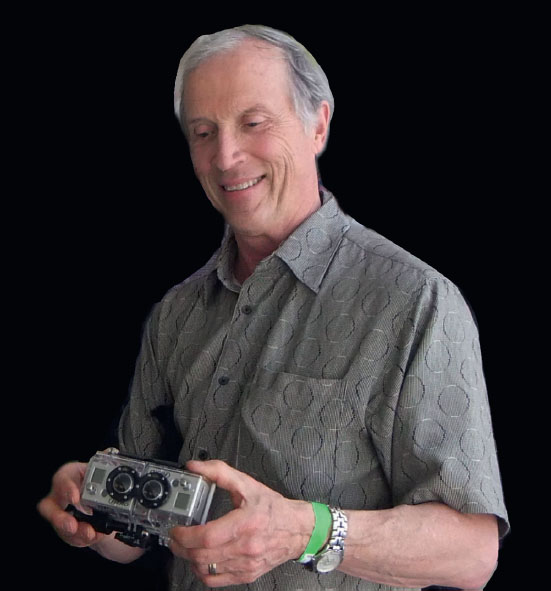 Figure 7.1 John Hart with his GoPro Hero 3D camera rig at the Los Angeles 3D Film Festival in May 2011. Photo by Andrew Woods.

As a professor of physics at the University of Colorado, John Hart has a keen interest in stereography and the mechanics of the universe. For over a decade, Hart has been creating stereoscopic digital programs combining photographic stills, motion graphics, and video and consistently winning awards for these programs at the annual conventions of the National Stereoscopic Association (NSA). He has repeatedly engineered cutting-edge ...

Get 3DIY now with the O’Reilly learning platform.