Get full access to 3ds Max Design Architectural Visualization and 60K+ other titles, with free 10-day trial of O'Reilly. 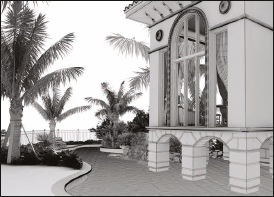 V-RAY IS A THIRD-PARTY PLUG-IN that runs within 3ds Max, replacing its default scanline render engine and providing users the ability to achieve greater realism with more speed and less difficulty. Developed by the Chaos Group in Sofia, Bulgaria, V-Ray has become the most widely used render engine for architectural studios around the world and is a top choice of many movies studios as well. Backed by an innovative group of developers and a dedicated user base, V-Ray stands poised to be a leader in render engine software for many years to come.

So what makes V-Ray so special? There are ...