50 Case Studies for Management and Supervisory Training
248
Case 47 (continued)
Part 2—Stopping the Flow
Concerned about the possibility that drugs were at the root of the problem, Wendy
hired a private investigator to wiretap the phone in Frank’s apartment. It was imme-
diately apparent that Frank was indeed buying cocaine. Wendy decided to act.
On May 30 at 3:00 p.m., she met with Frank in the Manager’s Office at the
Towers. When Frank entered the office, he noticed that Wendy was there with her
secretary and a resident manager from another facility. Wendy motioned for Frank
to be seated in the chair across the desk from her.
Wendy wasted no time. “Frank,” she said firmly, “I’ve come to tell you that I’m
letting you go.”
Frank smirked and looked at the blank faces in the room. “Sure, yeah,” he
laughed. “What’s the real reason you’re here?”
Wendy was calm on the outside, but nervous inside. “No, I’m serious. I’m going
to let you go.”
Frank realized she was serious and exploded. “What in the hell…! I can’t believe
it. What’s going on?”
Wendy replied, “Frank, I just think we need to make some changes here. As you
know, there have been some prob—”
Frank cut her off, shouting, “You little bitch, you can’t do this to me! I’ll get you!”
He rose from his chair and started screaming and cursing. Wendy gave her secretary a
prearranged signal; the secretary went to the outer office and called the police.
About five minutes later, two police officers arrived. Frank, who had continued
to shout and act in a menacing fashion, calmed down a bit when the police came
into the room. Wendy explained the situation to the police, then looked at Frank.
“Since you no longer are employed by Johnson Properties,” she said, “you will
have to give up the apartment. I will pay you through the end of next week; but I
want you out of the apartment by then. I also want your master keys.”
The last remarks reignited Frank’s anger and he began to scream and curse at
Wendy again. After a minute or so, the police officers moved closer to Frank and
told him that he should leave the office and return to his apartment. Each officer
carefully reached for one of Frank’s arms. Frank realized his condition, threw the
master keys on the desk in front of Wendy, and turned to leave. The police escorted
him to his apartment, which was located on the opposite side of the first-floor lobby
and main elevators. He continued shouting as he walked down the hall, and as he
entered his apartment, he began shouting directly at the police and making threats.
The police returned to Wendy’s office and suggested that they stay for a few min-
utes to see what would happen. Wendy was thankful. Sure enough, about five min-
utes later, Frank walked into the hallway and began shouting threats and curses
toward the main office. 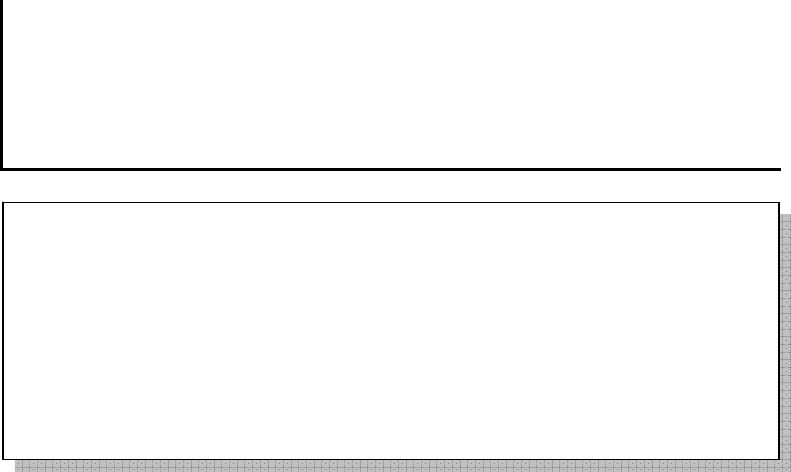 Case 47: Caught in the Act
249
Case 47 (continued)
By this time, several tenants had been present at various points during this
episode. They noticed the police escorting Frank or heard Frank screaming and,
quite naturally, were concerned. To ensure everyone’s safety, the police remained
on the scene for another half hour and cautioned Frank about his outbursts before
they left.
CASE QUESTION
What actions should Wendy take now? Describe what steps Wendy should take
with regards to
• Frank;
• the tenants; and
• herself.