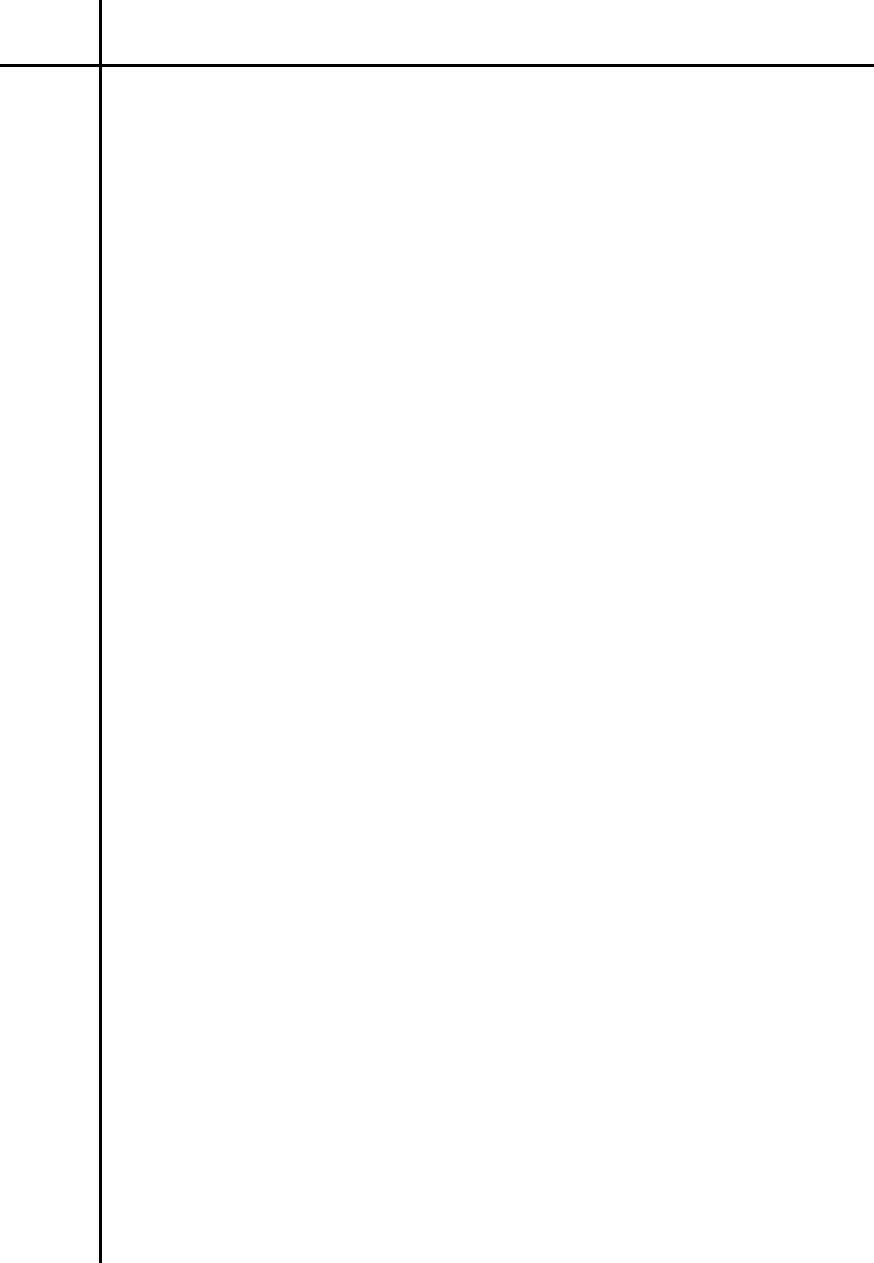 1
Case 1
How come they make more than me?
Background Information
Fran Jefferson began her job as the supervisor of the Training Department of Metro
Bank and Trust Company almost four years ago. She was generally pleased with
the four trainers and one secretary in her unit. Indeed, Fran took pride in her ability
to create a high morale and high performance unit. This was particularly pleasing to
Fran because they were constantly busy and barely able to keep up with the volume
of training expected from them.
Then, early on Wednesday morning, Fran’s secretary, Judy Martin, knocked on
Fran’s door and asked to see her. Fran liked Judy and considered the secretary to be
one of her “stars.” Indeed, in an effort to develop Judy’s talents and abilities, Fran
had gone out of her way to give Judy special assignments, including her in all the
major planning activities of the department and entrusting her with the administra-
tion of certain departmental programs, such as tuition assistance and evaluation
follow-through. By now, Judy functioned more as an administrative aide than as a
secretary.
It was clear that Judy was upset about something as she seated herself in the
chair next to Fran’s desk. Slowly, Judy placed a job-posting application form in
front of Fran. She would not look her supervisor in the eyes.
Fran was surprised, to say the least. As far as Fran knew, Judy liked both her job
and working in the Training Department. In turn, everyone else in the department
liked and respected Judy.
Fran looked over the form and said casually, “So you want to post for the execu-
tive secretary job in the Branch Management Division.” She paused. “Could I ask
you for some additional information, Judy? I’m kind of surprised.”
Judy looked at her clasped hands, thinking. Fran waited.
Finally, Judy looked up and said: “I noticed in last week’s job posting that the
executive secretary position is graded as a 14. Now that’s two grades higher than
my job!”
She caught her breath. “You know my friend Mary Johnson works over there.
She told me that half the time the secretary sits around doing nothing.”
Judy continued, gathering some anger in her look and resentment in her voice.
“Look, Fran, you know how hard I work, how hard we all work, around here. I
mean, I’m always busy. I don’t see why I should work in a job graded at a 12 and
work twice as hard and yet not be paid the same as that secretary. The requirements
for the job are just a little higher than mine, and the merit raise you gave me last
month hardly helped at all.”
Fran listened, then she replied: “It sounds to me, Judy, that you’re feeling angry
because you think you should be paid more for the work you do and that you want
to switch jobs rather than put up with things as they are. Am I right?”
Judy nodded her head in agreement. 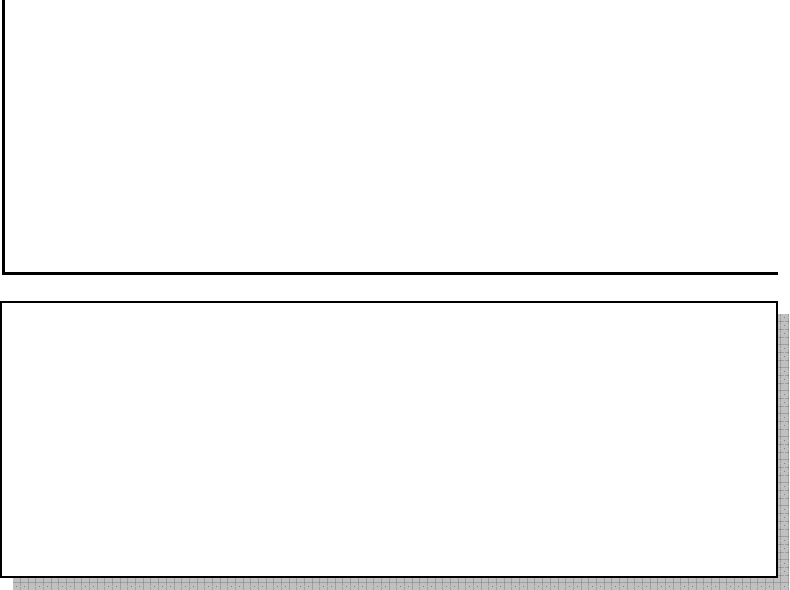 50 Case Studies for Management and Supervisory Training
2
Case 1 (continued)
Fran knew, though, that the Metro job evaluation system was up to date and that
the executive secretary position to which Judy referred did require additional back-
ground experience, skills, and responsibilities beyond what was needed in Judy’s
current job. Because her secretary was such a good employee and a nice person,
Fran was quite concerned. She felt strongly that moving to the executive secretary
job would not be what Judy really wanted, and she hated to lose Judy, especially if
her decision was based on faulty reasoning and the move would not be good for
her.
Fran tried to figure out what to do.
CASE QUESTIONS
1. What are the reasons given by Judy Martin for wanting to post for a position
in another department? What points are accurate and which are debatable?
2. How should Fran respond to Judy’s request to transfer?
3. How should Fran respond to Judy’s salary complaints?