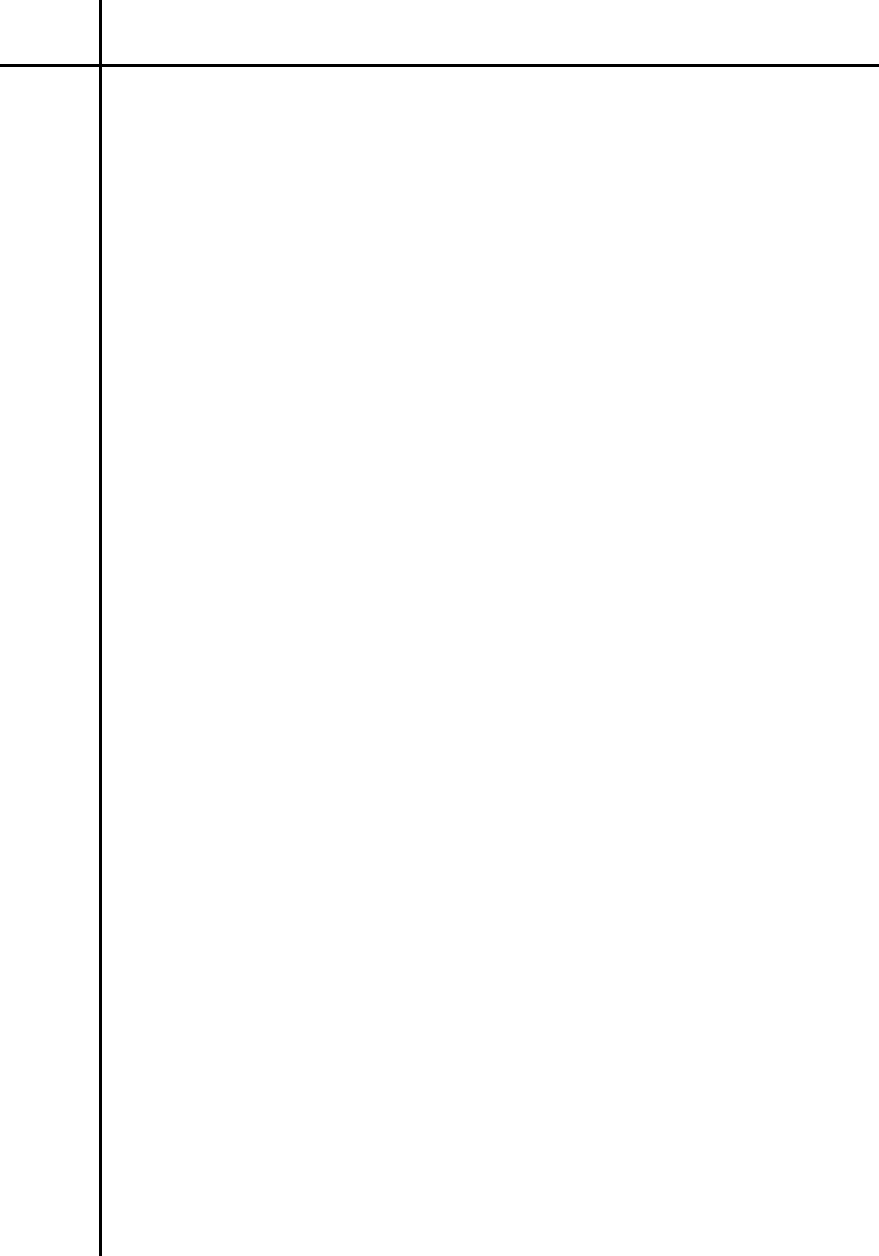 95
Case 19
Good News, Bad News:
Part 1—The $3.75 Mistake
Background Information
Ted Banacek smiled as the “I’ve got some good news, and I’ve got some bad news”
refrain kept repeating itself in his mind. “I can really appreciate it now,” he thought
to himself as he sat at his desk, looking out the window at the empty parking lot.
The good news was that Ted had recently been promoted to the assistant man-
ager’s job at State Bank’s Westbury Mall Branch. The Westbury Mall Branch, one
of the larger, busier branches in State Bank’s network, had seven full-time tellers
and three full-time new accounts personnel. It was something of an honor to be
made assistant manager after starting at the bank less than a year ago.
For the past four months, Ted had really enjoyed his duties: he was learning
about new aspects of banking, meeting customers, and working with employees.
Ted was particularly pleased that his time in the bank’s Management Trainee Pro-
gram had finally paid off. Once in an assistant manager’s spot, a branch manager’s
job was just a matter of time. He wanted to do this job exceptionally well.
The bad news was that the job was a lot tougher than he had imagined, and now
he was sitting in boiling water with his job on the line—or so he thought. He was
upset, nervous, and just plain confused. As he stared out the window, he recalled
how it all began.
From the first day he worked for her, Ted thought his manager, Janice
Schuster, was a good boss: she was easy to talk to and gave Ted atten-
tion and advice. Over time, she had given him increasing responsibility
for running the day-to-day operations of the branch as she made more
and more sales calls on customers outside the branch. They both grew
extremely confident of Ted’s ability, so there was no concern or fanfare
when Janice began her vacation two weeks ago. During her first week
away, things went smoothly, and Ted had experienced no major
problems.
He thought the second week would be like the first, and it had been,
very briefly, until about 10:30 on Monday morning. A customer had just
found a charge on his checking account. The charge was four months
old—well beyond the normal grace period established by the bank. The
customer explained, “I just got around to looking at my statements and
found this charge. I’ve been a good customer here for a long time and
don’t think I should have to pay for this one item. I’d like the amount
refunded to me.”
Ted had handled these situations before. He knew the fee was a legiti-
mate one and that the notification period had elapsed. He also knew that
the bank wanted to increase fee income. He felt strongly that there