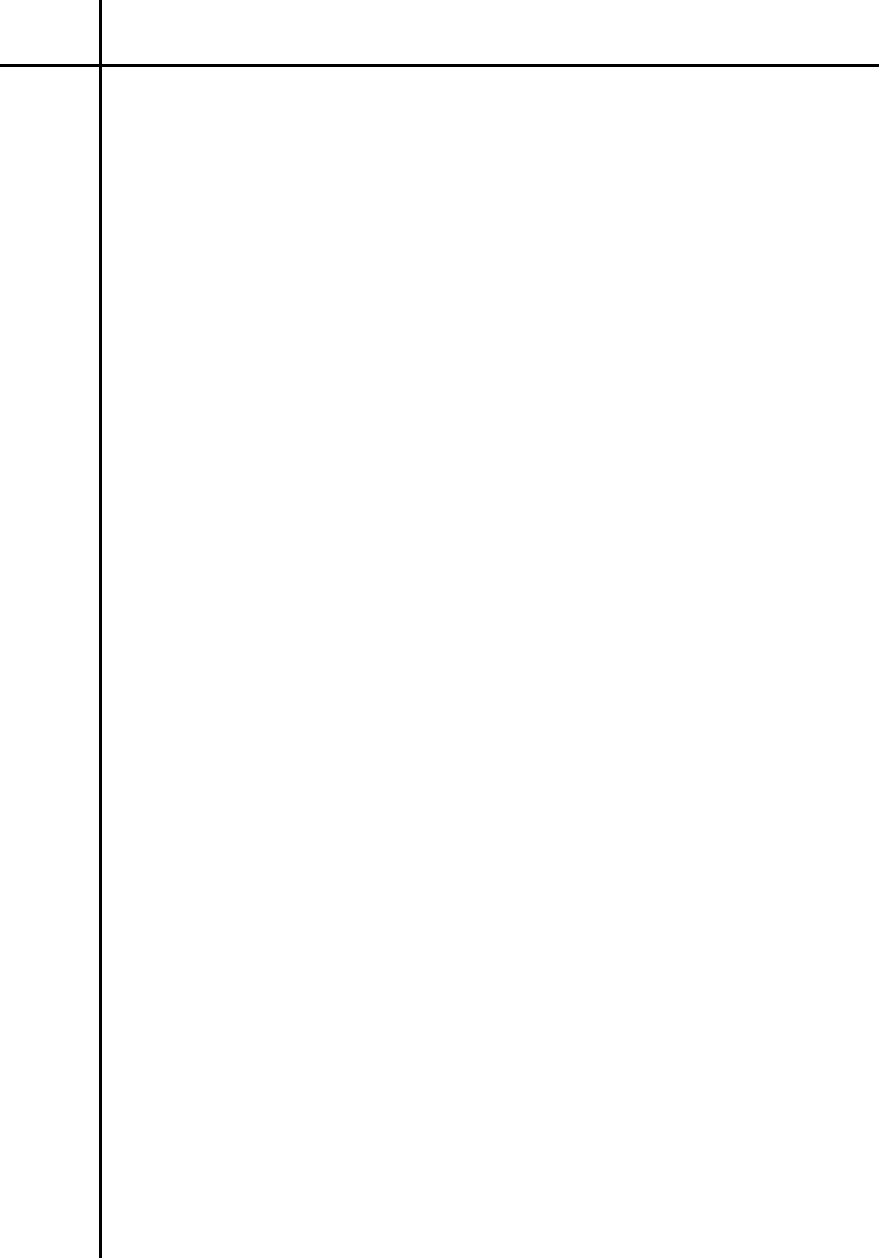 113
Case 23
Don’t Let an Old Flame Die
Background Information
Brenda Dawson worked hard, liked what she did, and was good at it. Brenda was
the senior customer service associate trainer with American Products, Inc., a state-
wide retail service organization with over 90 branch outlets. Typically, there were
about four to six customer service associates (CSAs) in each branch office.
Brenda reported to Bill Abbott, head of the Training Department. Bill and Brenda
started working in the Training Department at about the same time two years ago.
Since then, Bill had noticed Brenda’s natural talent for training. In his opinion, she
had considerable potential for higher levels of responsibility, too—which was why
he became concerned when Brenda started showing signs of becoming bored,
stressful, and, in general, unenthusiastic about her work. Bill wanted to deal with
the problem directly, but was not sure how to do it.
Late one day, after everyone had already left the offices, Bill took a break from a
report on which he was working to recall some of the history and circumstances
surrounding Brenda:
Brenda was initially hired to work as a CSA and compiled a strong record of
performance. After three years as a CSA, she was promoted to a position as
a CSA supervisor in one of the busier branch offices. When the position of
CSA trainer opened up, Brenda was a natural choice. She took over the CSA
trainer job just a few months before Bill Abbott was hired. So when Bill
moved in, Brenda was still learning the basics of training.
During this period, American Products was undergoing a lot of changes
itself as it struggled to meet a variety of new competitive challenges in the
marketplace. For example, in the boom economy of the time, CSA turnover
was high. At one point, Brenda had to teach 12 people in classes that were
designed for 8. And even with this 50 percent increase in training output,
there was still a six-week waiting list to get into the training. Brenda would
teach the class in the usual three-week period, take tests home at night to
grade, use two days to finish up class records and order supplies, then get right
back into the next class. When Bill finally received approval for a second
trainer, Brenda had to train that person in addition to her hectic workload.
Small wonder, Bill thought to himself, that she’s ready to do something else.
He reviewed the current situation in his department. There were five people in the
Training Department: in addition to Bill and Brenda, there was the second CSA
trainer, Chris; a management trainee program coordinator; and the departmental
secretary. All reported directly to Bill, who was now swamped with other projects.
Bill thought about what he wanted: fewer people reporting to him directly, a rein-
vigorated Brenda with new, more challenging assignments, and the entire CSA train-
ing effort coordinated and managed at a lower level.