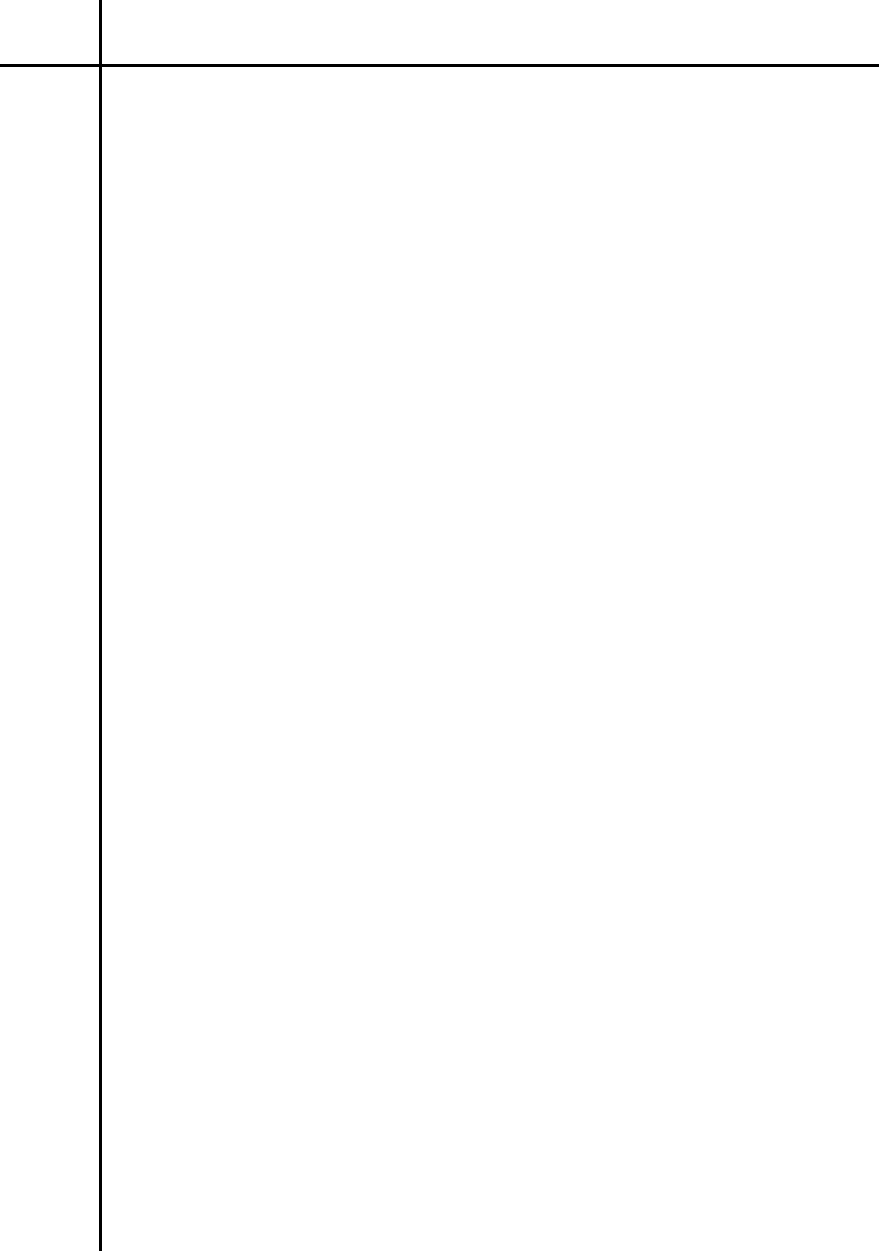 119
Case 24
The Contradiction of Business
Background Information
First State Financial Services was the third largest banking institution in the state. It
maintained an extensive branch and ATM network to service its diverse retail cus-
tomer base. Even with First State’s size, though, the business success of the bank
was extremely dependent upon the trends in the local economy. Two years of reces-
sion meant two years of poor loans, and First State fell into deep trouble. To limit
and reduce overhead expenses, there were some extensive layoffs. A new executive
management expected rapid, better results with fewer resources. Everyone at First
State feared being fired even though the bank was inching back to improved profit-
ability. There was still the pressure to “perform—or else.”
Lucy Winters managed the six-person Spring Hill Branch for First State. Spring
Hill, fully equipped with an ATM and a freshly redesigned lobby, stood in the
parking lot of a new suburban mall. The mall, anchored by a store from the largest
grocery chain in the area, included about 20 different small retail stores. In addition,
a major hospital was located just down the street, and a large manufacturing plant
(with about 3,000 employees) was situated in a convenient, nearby industrial park.
Many of the branch’s customers worked at those locations.
Lucy was promoted to her current job about 18 months ago. She had been serving
as an Assistant Manager at another branch in the region until that time. During the
past year and a half, Lucy had learned her job as a manager well. She enjoyed her
work and did an effective job.
“I used to enjoy it, in any case,” she thought to herself. She was sitting at her desk
6:00 p.m., looking at the night closing in. “I just wish I could leave here once before
5:30. These layoffs really hurt, the pressure is too great, and no one really cares
whether I’m here or not.” Lucy knew she was in a bad—no, depressed—mood.
The layoffs she was thinking about had taken place six months ago, but their full
impact was only now being felt. Lucy’s Spring Hill Branch was a busy one; previ-
ously there were nine positions authorized for it. Now there were only six: two New
Accounts positions (including Lucy’s) and four tellers. One teller could alternate
between the teller line and back-office duties.
The problem was that there were too many customers. Lucy smiled at the contra-
diction: “Here the bank wants more customers, and we can’t service the ones we
already have.” On almost any day at almost any time, there were three or four cus-
tomers in line. It did not seem to matter that most of them simply wanted to cash a
check or make a deposit: by the time they got to the teller, they were curt or rude,
demanding, and sometimes hostile and aggressive.
Lucy clearly remembered an incident that had occurred just two days ago. A cus-
tomer had been waiting for about 20 minutes to pay a utility bill. When he finally
reached the window, he started berating the tellers for being so slow and condemn-
ing the bank for being so inept. By the time he finished, the teller was in tears.