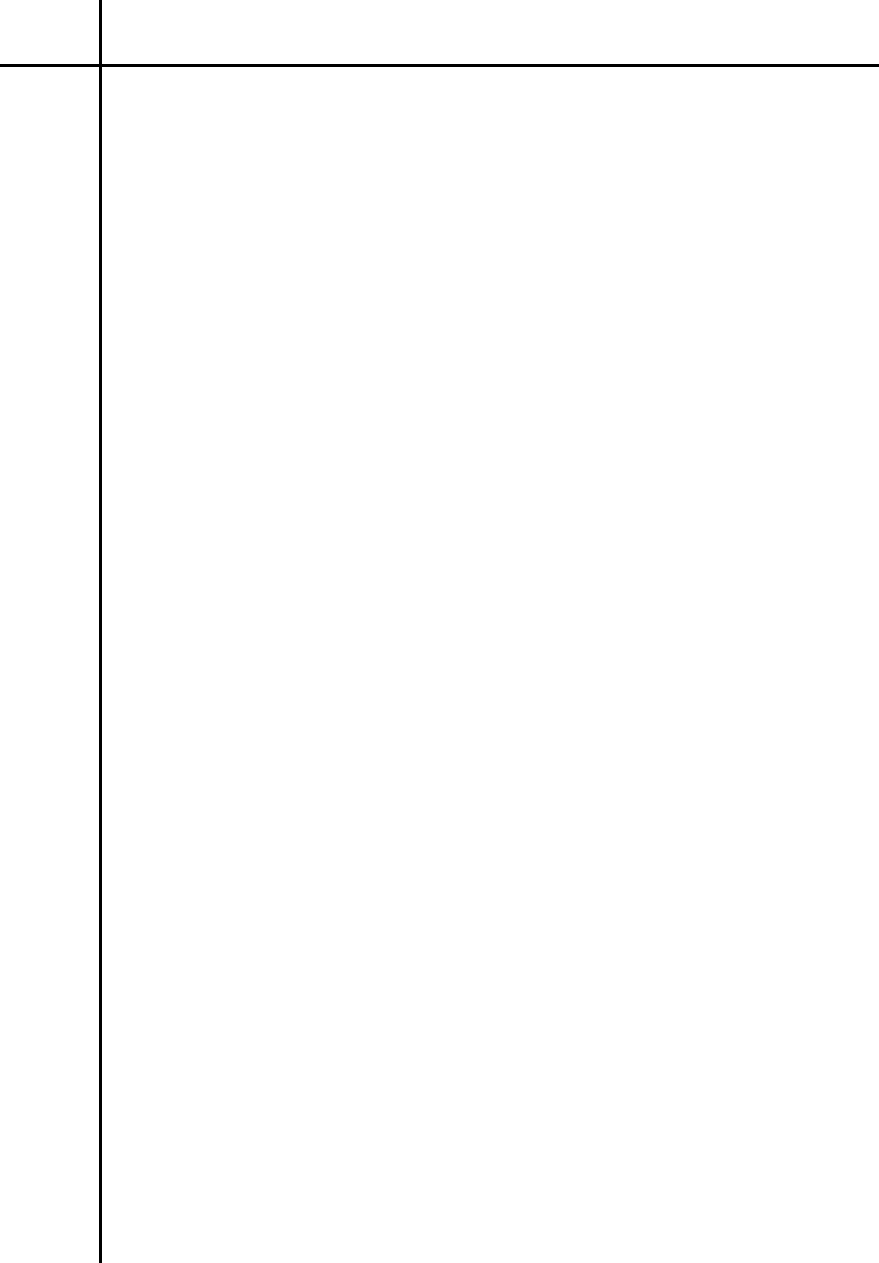 137
Case 28
The Case in Case Analysis
Background Information
Jerry Brown, 42, was promoted to supervisor of the Case Analysis Unit just three
months ago. The Case Analysis Unit was a special investigation group with the city’s
Department of Social Services. The four employees in this unit investigated suspected
fraud cases and researched various special requests for exemptions and services.
The investigations conducted by the case analysis representatives typically began
by verifying data obtained from applicants during the intake process. Then, field
agents as well as employers or claimants would be contacted as necessary for addi-
tional information. The information gathered from all these sources would be
reviewed, and a recommendation for either “no further action” or “prosecution” would
be issued. While the unit’s workload fluctuated somewhat, the average standard of pro-
duction was 12 completed cases per week and 4 backlogged cases cleared.
Jerry believed that everyone in his unit was doing an acceptable job except Frank
Harrison. Frank, 46, had been with the department for 22 years, the last eight of
which were spent in this unit. Frank’s usual rate of performance was 7 cases a
week, with 1 or 2 backlogged cases cleared.
Jerry remembered a conversation with Sullivan Hart, the previous supervisor of
this unit, whose retirement had opened up the supervisory opportunity for Jerry.
The conversation took place about four months before Sullivan’s last scheduled
day, when they were having lunch together. Jerry had just been named as Sullivan’s
replacement, and they were discussing different aspects of the transition and the
operations of the Case Analysis Unit.
Jerry remembered Sullivan’s remarks very clearly: “Frank just doesn’t have the
motivation to do an adequate job, and to be honest with you, I’m too close to
retirement to rock the boat.”
Sullivan had paused, putting down his fork.
“You know,” he continued, “I finally got to the point with Frank that I’d be
pleased if I got 7 or 8 completed cases from him each week. Everyone else ended
up taking up the slack.”
After that conversation, Jerry began to watch Frank more closely. Sure enough,
Frank seemed to move more slowly, stop more often, put aside more challenging
tasks, and ask for help more frequently than his coworkers in the unit. Otherwise,
though, Frank was a model employee. He was seldom absent and arrived at work on
time every day. The quality of his work was almost as good as the work done by the
other employees. He was polite and considerate, even if he did not socialize as
freely as the others did.
Jerry looked in Frank’s personnel folder. He found no record of any previous
counseling or disciplinary procedures, but did find Frank’s most recent performance
appraisal, which had been conducted by Sullivan Hart about a month before he left.
Jerry was disturbed but not surprised by what he saw: Sullivan had rated Frank as