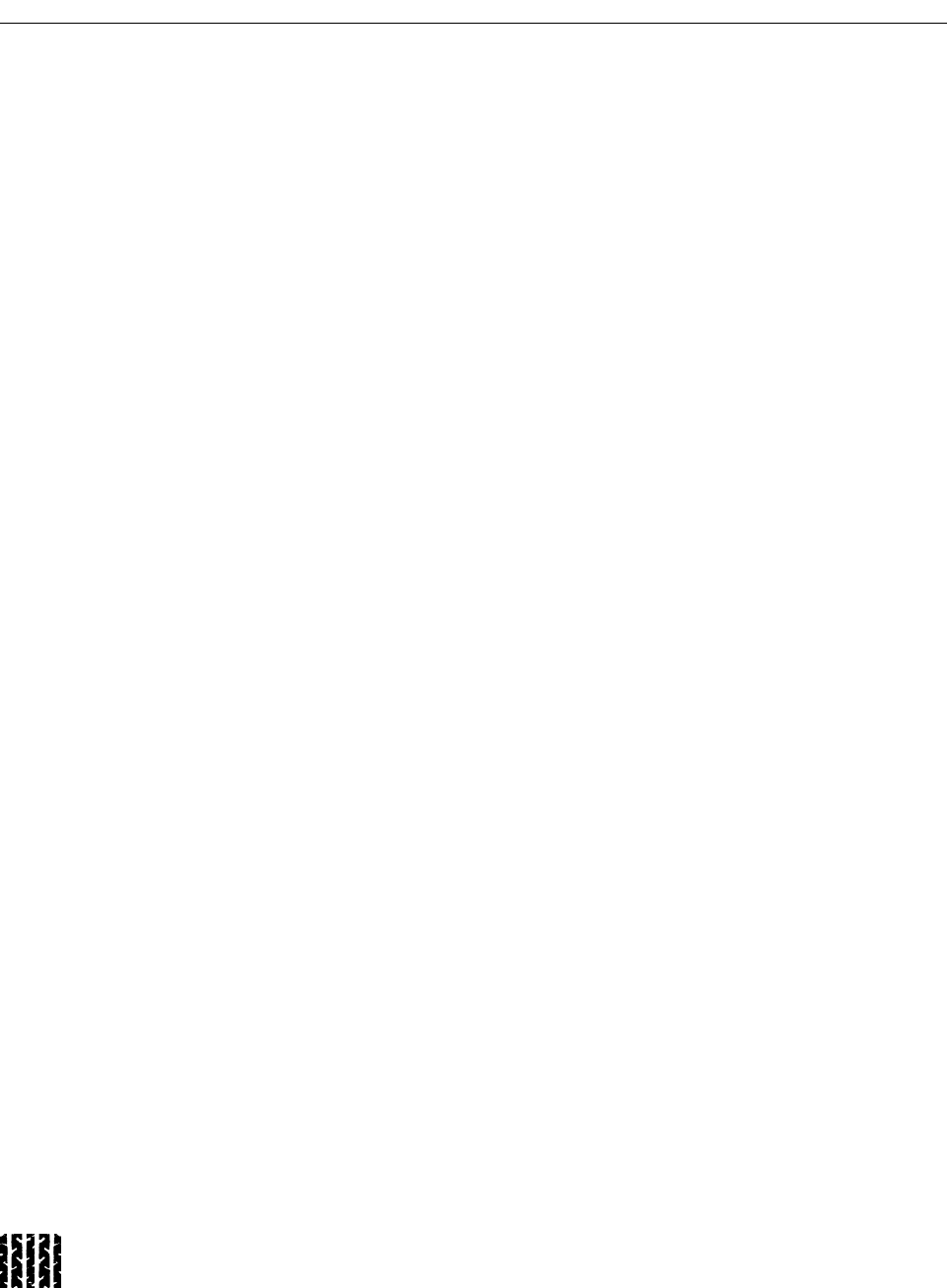 324
●
A PRACTICAL GUIDE TO STAGE LIGHTING
moved upstage. Once the ladder completed each elec-
tric and moved upstage, the vinyl would immediately
be installed in the freshly abandoned area.
Although I agreed in principle to this installation
method, I was uncertain how I was going to accu-
rately complete the focus session. Since the initial
installation of the vinyl was to begin at the down-
stage edge of the stage, no apron stripes would remain
uncovered. As each panel of vinyl was installed,
another series of reference marks would be perma-
nently obscured. Since I had no assistance, there was
no one available who could replace the spike marks
onto the vinyl as they were being covered. There was
no time to interrupt the focus session while I wildly
ran about with a measuring tape. How could focus
be accurately performed without spike marks on the
deck of the stage?
After some thought, I devised a plan. Since the
focus points on the stage required triangulation any-
way, I decided to extend the distance between the
spike marks and the focus points. I went into the first
row of the house, and sighted the locations of the
apron stripes and the quarter lines to their matching
locations in the first row of seats. At each location,
I placed large strips of colored marking tape on the
seat backs facing the stage. Presumably I’d be able
to see these marks while standing upstage during the
focus session. I then went to a location offstage of
the planned edge of the vinyl floor. After laying out
the measuring tape from plaster line running straight
upstage, I duplicated the spike marks that had
initially been placed on centerline, placing a second
set of marks offstage in the wings. Since there were
a variety of focus points for the different systems,
I attached matching pieces of the colored tape on
the light plot, so that while focusing, I would know
which color referred to what zone. Finally, I rolled a
rover offstage, plugged it into the wall, and focused it
onto the new spike marks, so that they could be seen
in the darkness during the focus.
The offstage spike marks functioned splendidly,
and the focus session proceeded without hesitation or
confusion on my part. The only hitch in the proceed-
ings was when the props man noticed that someone
had stuck a bunch of colored tape onto the front row
of the audience seating, and began tearing the tape
off before the focus was complete.
Tales from the Road:
Spike Marks Without Walls
We were loading the electrics in for the show. The
scenery truck containing the walls and ground cloth
hadn’t yet appeared. After the overhead electrics were
up, plugged, and ready to focus, phone calls were
made to find the scenery truck. It soon became clear
that no one, including the dispatcher, had any clue as
to the whereabouts of the scenery truck. Without a
set, how could the focus be performed? We threw our
hands in the air, proclaimed nothing could be focused
(since it would all have to be redone once the scen-
ery was in place), and proceeded to wait. And wait.
As time wore on without the scenery truck’s arrival,
we started becoming concerned, since it was becom-
ing apparent that whenever the set did arrive, there
would be little time between the assembly of the set
and the technical rehearsal. As the clock continued
to tick, our concern grew to dread. The technical
rehearsal was now in doubt. When (or if) the scenery
showed up, there would barely be time to set it up
and allow the performers to see the layout prior to
the performance, much less focus the lighting. In an
act of self-preservation, a plan was devised.
Together with the carpentry department, the set’s
location on the stage was defined. A groundplan was
used to tape out the wall’s locations on the stage.
Since the stage would (eventually) be covered by the
show’s ground cloth, there was no concern about
spiking the stage with small discrete pieces of tape;
the walls became entire strips of tape. While this pro-
cess was being completed, gallows humor suggested
that, if nothing else, the performers could enact their
blocking within the confines of the spike tape. The
true test of their mime training, we decided, would
be “walking up the stairs” stage right. After the tape
on the stage traced the location of the walls in the
groundplan, the points where tape crossed (the inter-
section of walls) were labeled with a large number,
and the groundplan of the stage was ready for focus.
While the stage was being taped, four long pieces
of 1 × 4 were located, all of which measured taller
than the highest wall. These were broadly marked in
1-foot increments on both sides of the wood. Once
these “walls” had been taped, the focus session began:
four stagehands, each carrying one of the spiked pieces
of wood, were assigned the roles of “wall intersec-
tions.” They were directed to one of the large num-
bers marked on the stage (where two walls would
meet) or other various locations to become “walls,”
“windows,” or “doors.” After they were directed to
the proper location, the proper instrument would be
turned on, pointed to the appropriate focus point,
and the focusing electrician could accurately execute
all of the required shutter cuts on the “walls.” The
number of directions required to position the “walls”
during this time made the focus session sound like
anextendedsquaredance:“Dan,youmovetowall
point 3, Sabrina, swing around behind him to wall
point 5.” Although it took a little longer, in time the