Get full access to Absolute Honesty and 60K+ other titles, with free 10-day trial of O'Reilly. 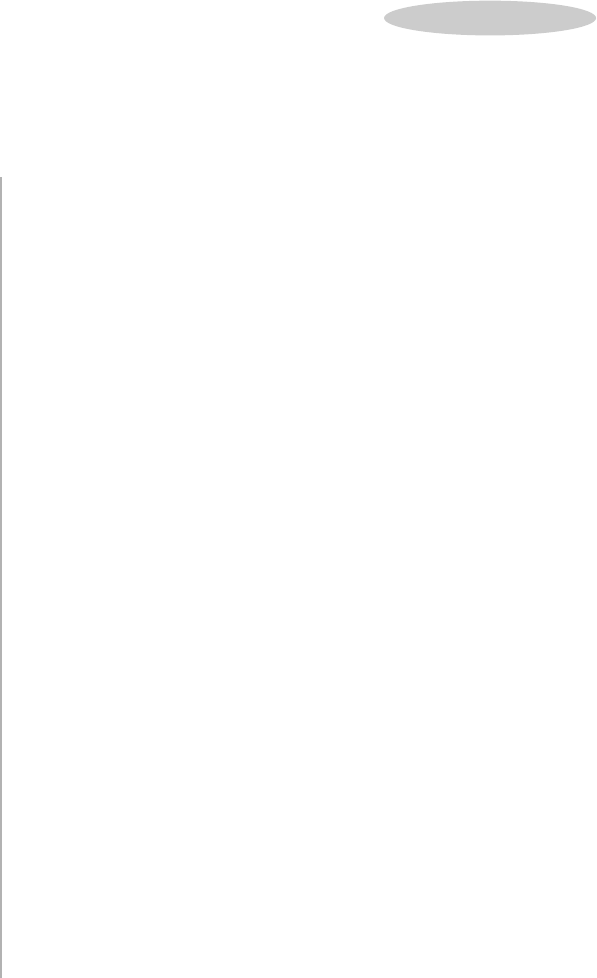 CHAPTER 6
䉱
Absolute Honesty Law 4:
Welcome the Truth
‘‘ Even a paranoid can have enemies.’’
— H
ENRY
K
ISSINGER
TED HAD RECENTLY COME TO WORK FOR CYBRO GAMES, WHICH
had recruited him from RST Graphics, a smaller, but very suc-
cessful competitor. At RST, Ted had been the lead creative de-
signer for a line of highly profitable products, which was why
Cybro Games recruited him so aggressively.
ItwasadifficultdecisionforTed.Helikedthespecialtreat-
ment that his successes earned him at RST. He could decide the
direction of most of his projects; he didn’t have to follow the
usual rules to get his products approved; and best of all, he loved
the way his coworkers, his manager, and all the executives
treated him with rock star reverence.
But Cybro Games had offered him a much bigger compensa-
tion package. More important, he would have the opportu-
.......................... 10016$ $CH6 04-15-03 07:47:37 PS

144 THE SIX LAWS OF ABSOLUTE HONESTY
nity to work with advanced technology and products that RST could
not offer. So he made the switch.
Ted had been with his new employer about three months when
he submitted his first formal product proposal to William, the new
products team leader. William wasn’t Ted’s direct manager, but Wil-
liam had almost absolute power over which products were released
to market, which meant he had a great deal of influence on Ted’s
success at Cybro Games.
Ted had already figured out that he and William saw things differ-
ently. While Ted was a big-picture idea guy, William seemed more
concerned with details and minutiae. From the first day, every time
Ted ran a new idea by William, William shot it down, finding fault
with Ted’s logic or saying that they just weren’t ready for an ap-
proach that radical.
Ted wasn’t used to a negative reaction to his ideas, and after
three months, he was getting frustrated. Since this was his first for-
mal proposal, he wanted it to go well. He did extra research, making
sure that his documentation was complete. He didn’t want William
to have anything to complain about.
A week later, William dropped the proposal on Ted’s desk and
said, ‘‘Sorry, guy, this just does not cut it. You should have done
better research and gotten more data to support your design and
marketing plan.’’
With blood rising in his cheeks and adrenaline coursing through
his veins, Ted retorted in a caustic tone, ‘‘For your information, I
spent over a month researching this product and I know it will fly. I
can just feel it.’’
‘‘Well,’’ replied William, his voice rising, ‘‘we need more than just
feelings to launch a new product. Market research has to support it
or it’s a no-go!’’
‘‘Maybe if you got your head out of your calculator, you’d see
there’s more to product success than numbers,’’ Ted retorted. ‘‘You
remember New Coke? All the numbers geeks like you said it would
.......................... 10016$ $CH6 04-15-03 07:47:37 PS 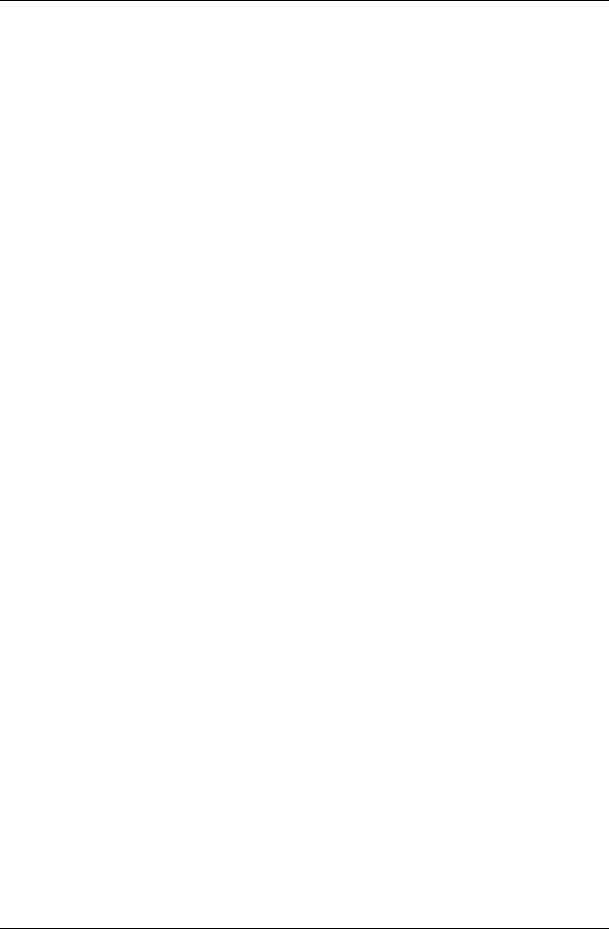 145LAW #4: WELCOME THE TRUTH
fly and it took a huge dive. But, fine, I’ll rework the numbers.’’ He
made this last statement with the vocal intonation of a petulant child.
While Ted was understandably upset by William’s criticism, his
defensiveness, coupled with the personal attack on William, did not
win him points or enhance his chances of getting his proposals ap-
proved. More important, if his proposal really was a winner, the com-
pany would suffer from Ted’s failure to get it considered more
seriously.
The tendency to respond to criticism defensively is an ingrained
reaction that is difficult to overcome—mainly because we are geneti-
cally programmed to do it. Our ancestors learned to survive per-
ceived danger with a flight-or-fight response. Those who froze in the
presence of a saber-toothed tiger became tiger lunch. Those who fled
from the tiger, or stuck the tiger with a spear, lived to pass their
genes along to us. We’re hardwired to defend ourselves by fighting
or fleeing.
In the organizations in which we work, of course, when someone
challenges or criticizes us, we can’t just stick him with a spear, and
running away resolves nothing. So we often resort to symbolic spear
sticking like the barbs Ted lobbed at William when he accused Wil-
liam of being a numbers geek with his head in his calculator.
Of course, maybe Ted was being too sensitive. After all, it was
William’s job to make sure company resources were well spent. But
it was also his job as a leader to bring out the best in Ted. If Ted
continues to feel attacked and, in turn, continues to fight back, their
relationship will quickly sour. Both of them need to change their
approaches.
DEFENSIVENESS: THE ENEMY OF HONESTY
There is something I don’t know that I am supposed to know.
I don’t know
what
it is I don’t know, and yet am supposed
to know,
.......................... 10016$ $CH6 04-15-03 07:47:37 PS

Get Absolute Honesty now with the O’Reilly learning platform.