Get full access to Animated Storytelling: Simple Steps For Creating Animation and Motion Graphics and 60K+ other titles, with free 10-day trial of O'Reilly. 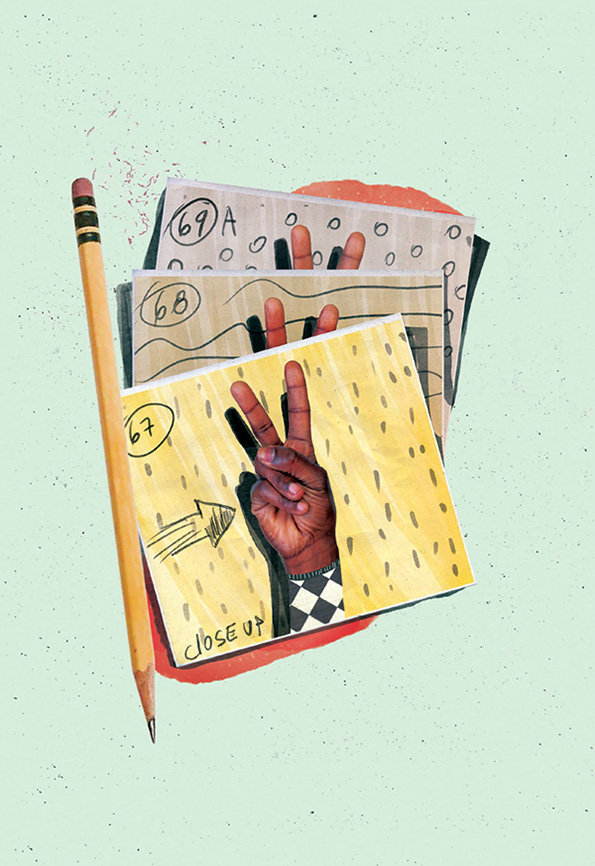 “At our studio we don’t write our stories, we draw them.”

Walt Disney is known for many important innovations in the field of animation and motion graphics. But perhaps his most useful contribution came in the 1930s when he decided to pin up a series of his rough sketches in sequence to help explain a story idea to his team. Like many great innovations, the decision came out of necessity—animation is an expensive and time-consuming process in which a single misstep can be very costly. Being able to solidify story before animating could potentially save a fledgling animation studio like Disney’s ...