Get full access to Astronomy Hacks and 60K+ other titles, with free 10-day trial of O'Reilly.

Describe the Brightness of an Object

When speaking of brightness, magnitude and surface brightness are two terms you’ll hear a lot. Understand what these terms mean and how they relate to one another.

For astronomy, the primary purpose of a binocular or telescope is to gather light, allowing you to see dimmer objects than are visible to the naked eye. Before you begin observing, it’s essential to understand the limits of your viewing apparatus, be it the naked eye, a binocular, or a telescope. Otherwise, you could spend hours looking for objects so dim you’ll never be able to see them. 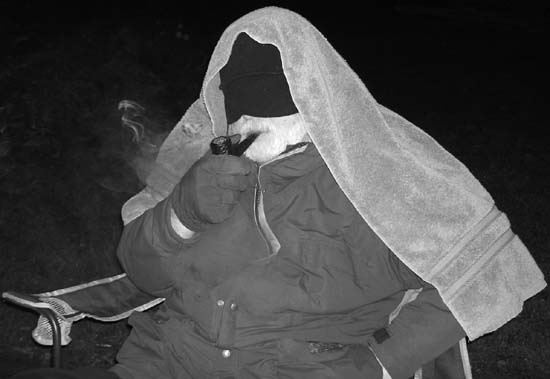 The magnitude of an object is a numerical quantification of its brightness. Ancient observers first categorized stars by their brightness, describing the brightest stars as being “of the first magnitude.” Slightly dimmer stars were grouped as second magnitude, and so on, down to the dimmest stars visible to the naked eye, which the ancients described as sixth magnitude. Dimmer objects accordingly have numerically larger magnitudes.

The Greek astronomer Hipparchus created the first known star catalog in about 120 BCE. This catalog contained 1,080 stars visible to Hipparchus from his latitude. He organized these stars into constellations, described the position of each star relative to other stars, and rated their brightness from first to sixth ...

Get Astronomy Hacks now with the O’Reilly learning platform.