Get full access to Atlas of Graphic Designers and 60K+ other titles, with free 10-day trial of O'Reilly. 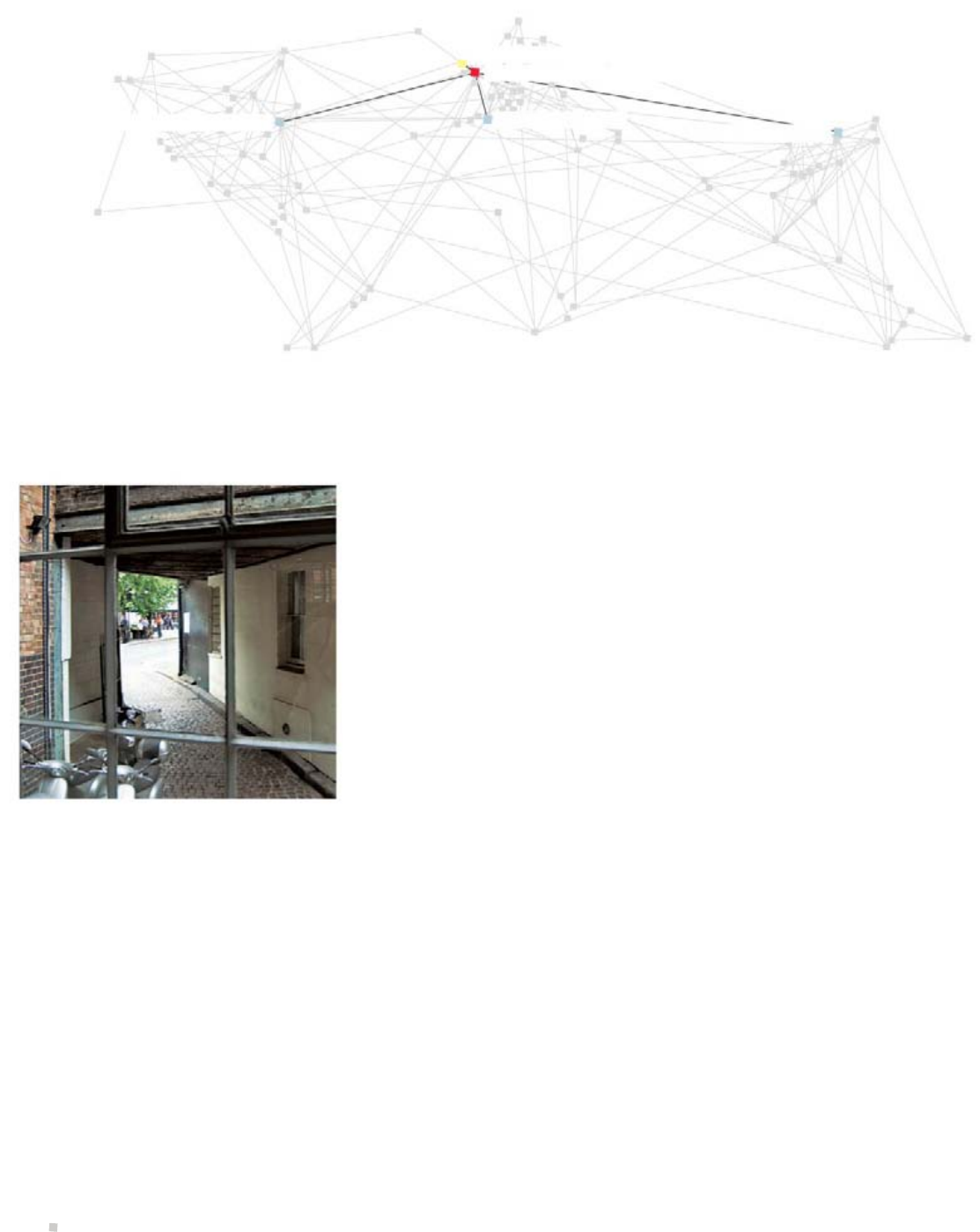 Job:01254 Title: Atlas of graphic designers (Rockport)
Page:120
120-125 01254.indd 120120-125 01254.indd 120 2/17/09 4:21:04 PM2/17/09 4:21:04 PM
120 Craig Ward
120-125 01254.indd 120120-125 01254.indd 120 2/17/09 4:21:04 PM2/17/09 4:21:04 PM
The Answers Are Not Found In The ofﬁ ce/Digital type treatment/2008
Craig Ward
www.wordsarepictures.co.uk
info@wordsarepictures.com
Birthplace: Boston, UK
Residence: London, UK
Connecting cities: New York, USA/Seoul, Korea/Barcelona, Spain
typographic illustrator who aims to enliven
titles through new treatments, continually
exploring the idea of the word as an
image.
The New York Times Magazine, New York
Magazine, and Time Out have featured
his work, as well as important specialist
magazines such as Computer Arts, Creative
Review, and Bak, among others.
“WORDS ARE PICTURES” is the pseudonym
of Craig Ward, a designer and typographer
based in London. He develops commercial
projects for an advertising agency, his own
personal projects of visual investigation,
and other types of commissions.
He graduated in 2003 and went on to work
mainly in the design of printed material
and editorial work. He considers himself a
In his experiments with typography he
combines diverse materials such as ink,
smoke, and hair. The City of London is his
main source of inspiration. He considers
the best typography that which ﬁ rst
recognizes the rules, then reinterprets,
and ﬁ nally expands them. Scale and
contrast are his two preferred attributes,
which he uses to maneuver and transform
a succession of letters into something
different.
Job:01254 Title: Atlas of graphic designers (Rockport)
Page:120
Text
New York, USA
Barcelona, Spain
Boston, UK
London, UK
Seoul, Korea 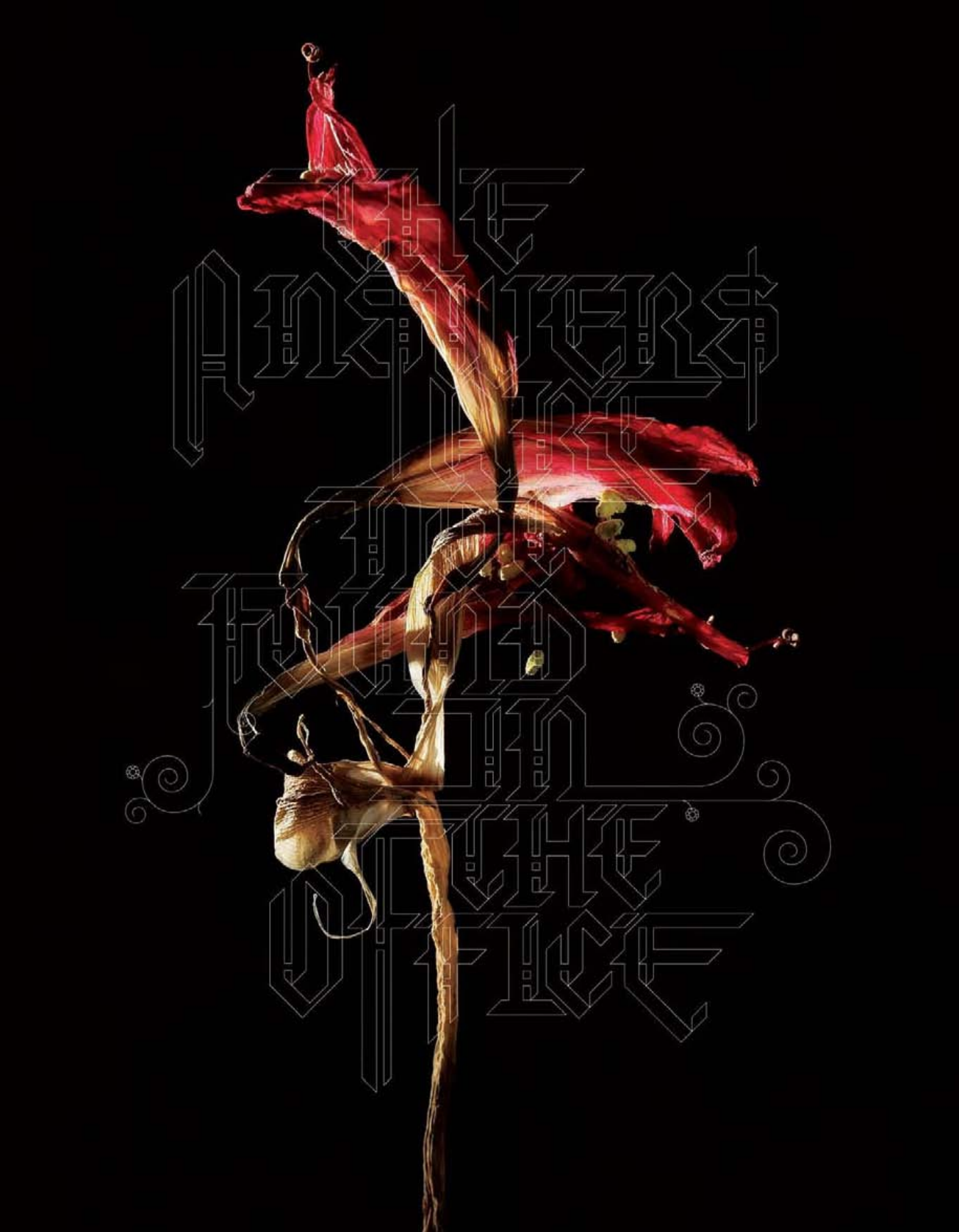 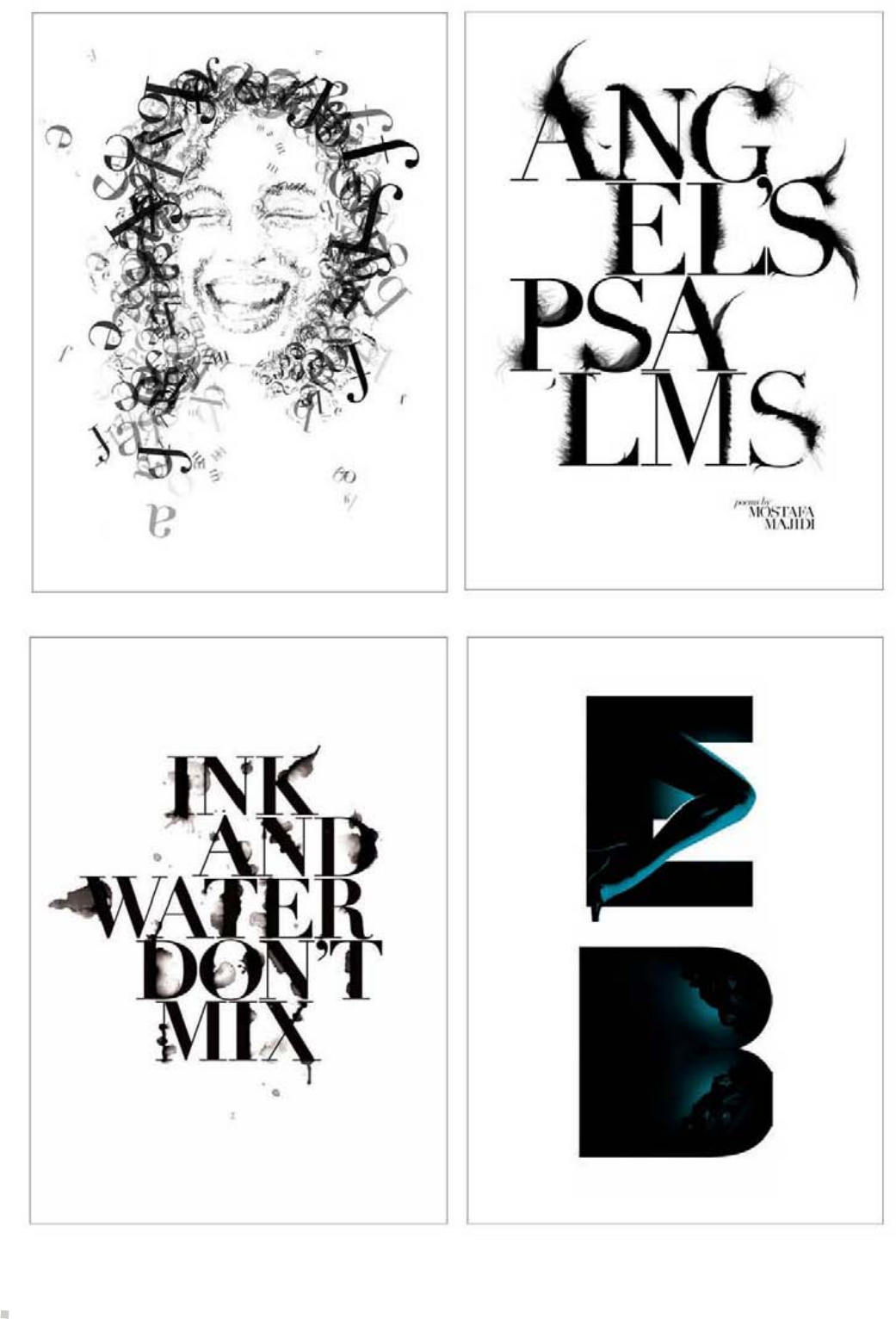 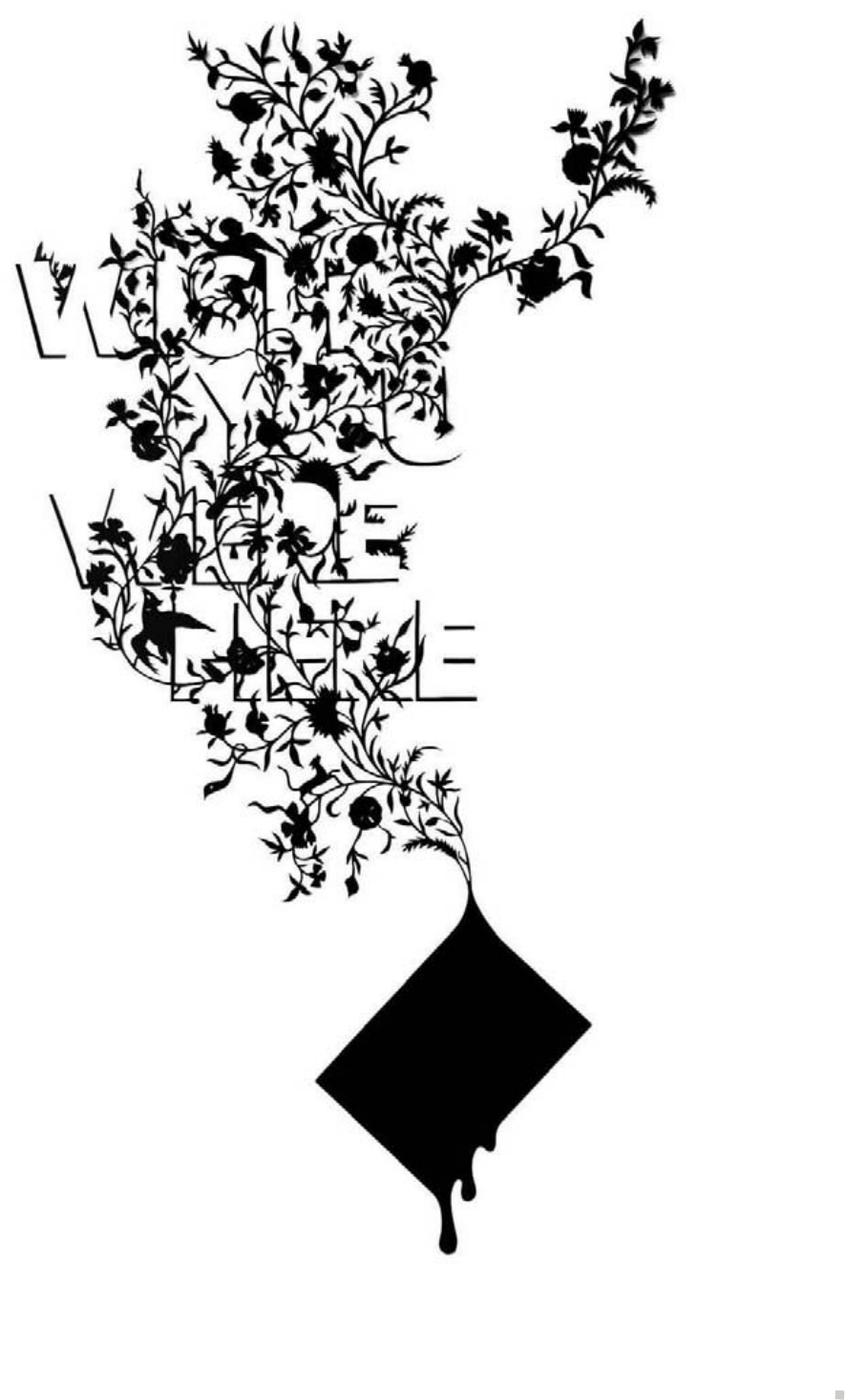 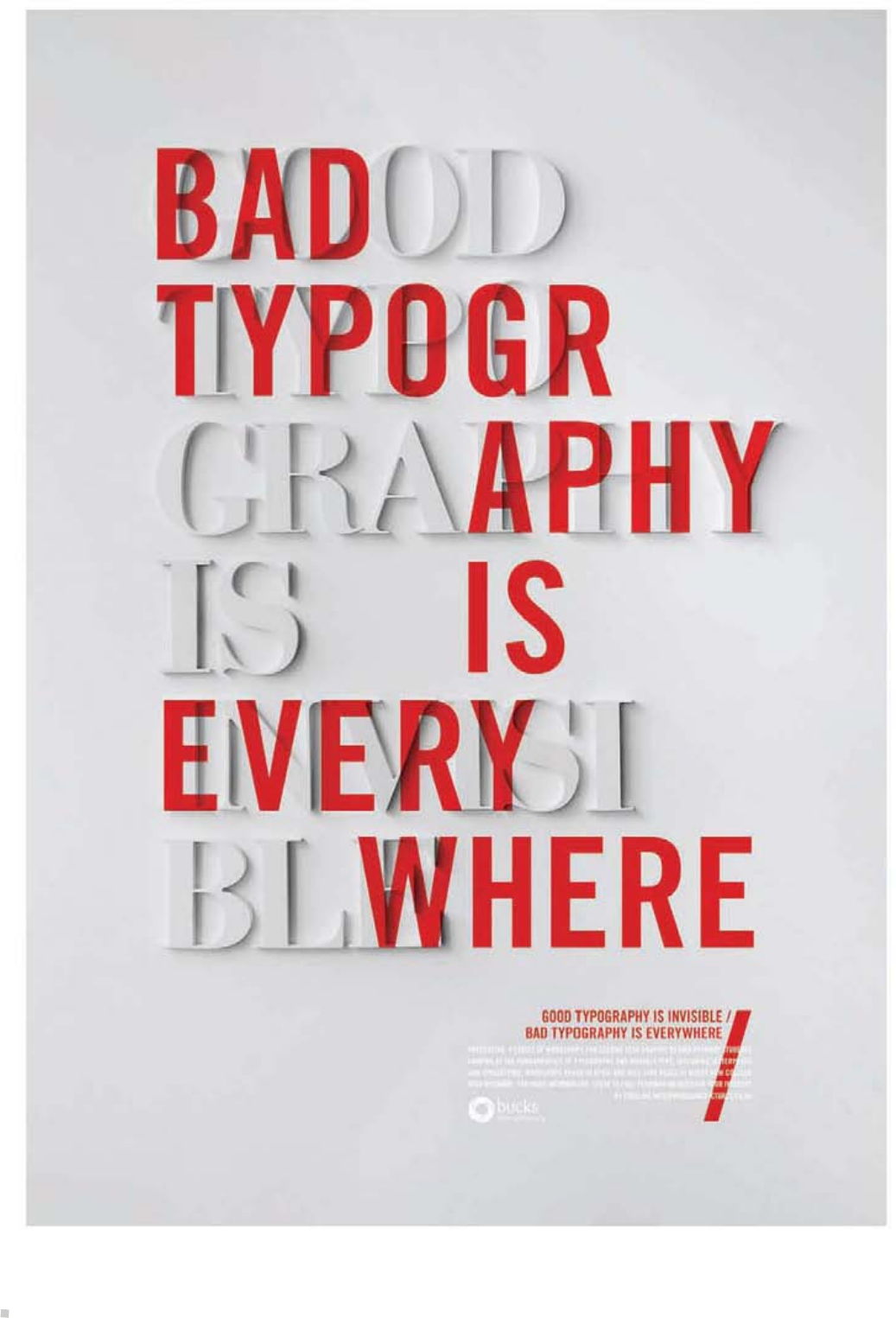 Get Atlas of Graphic Designers now with the O’Reilly learning platform.