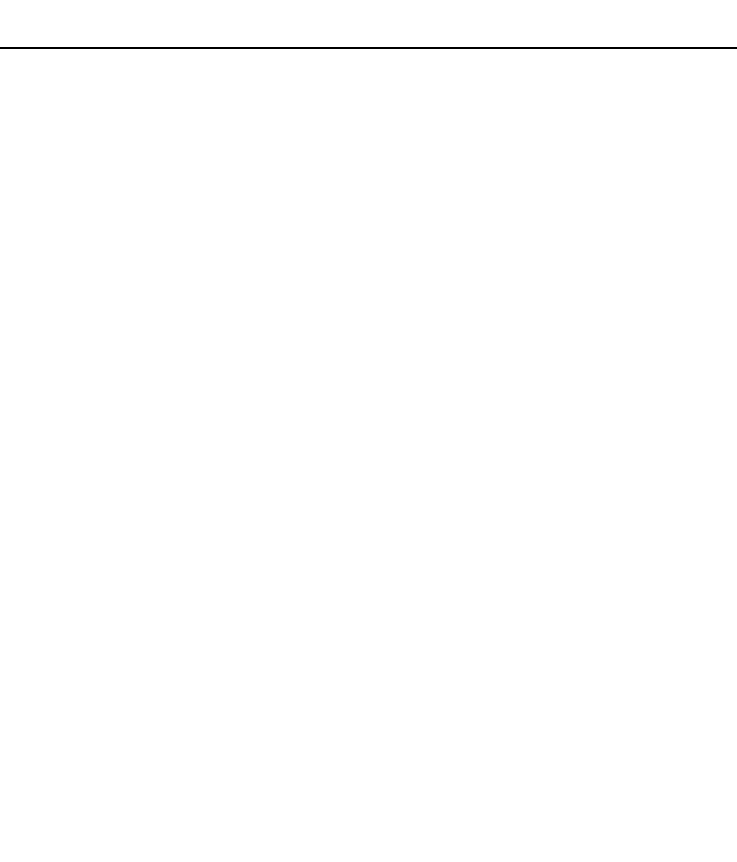 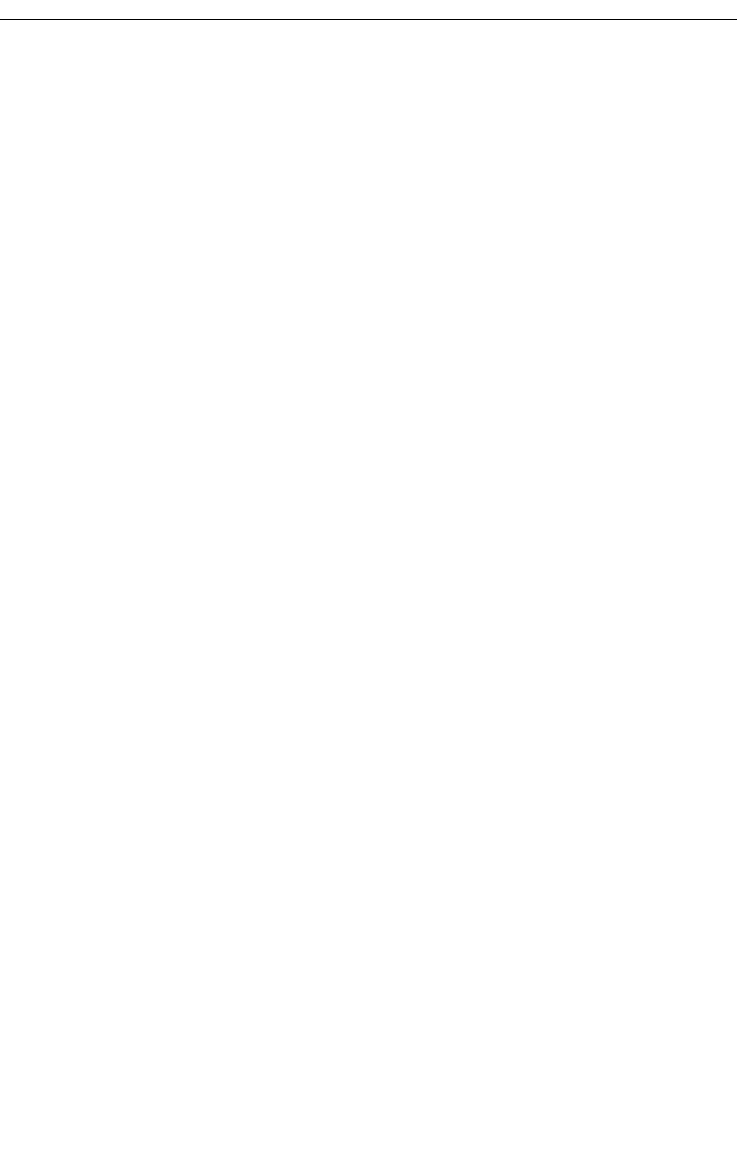 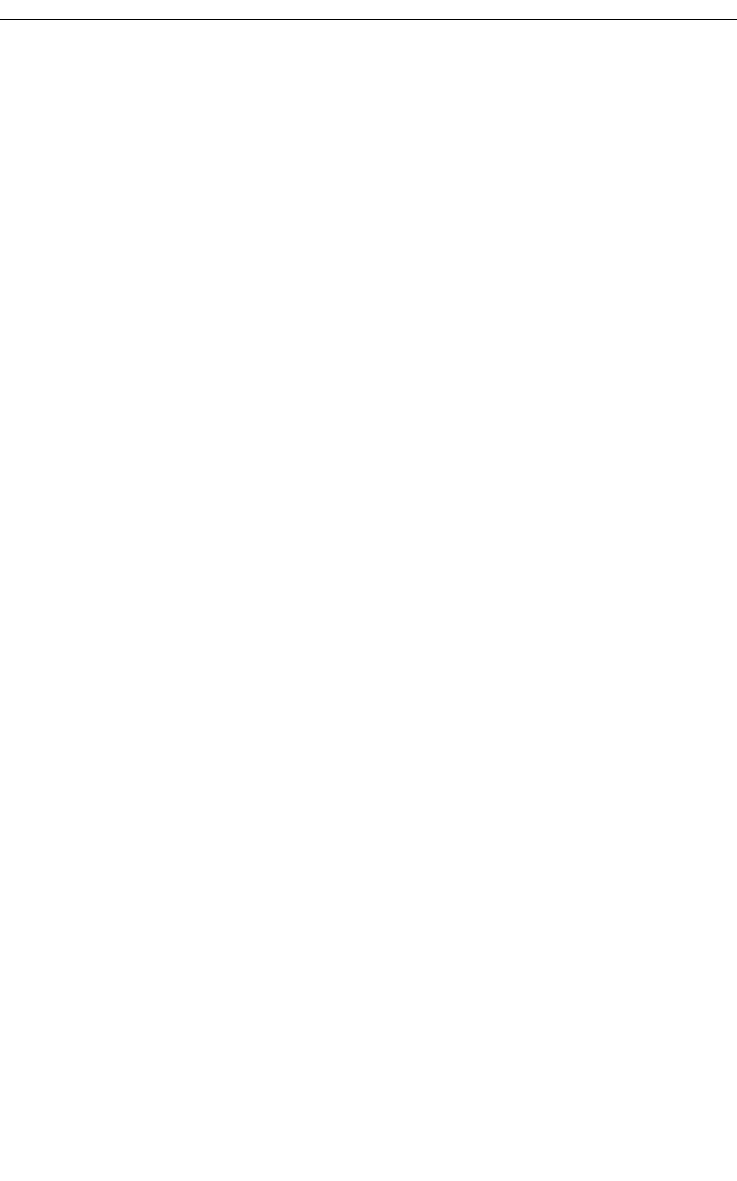 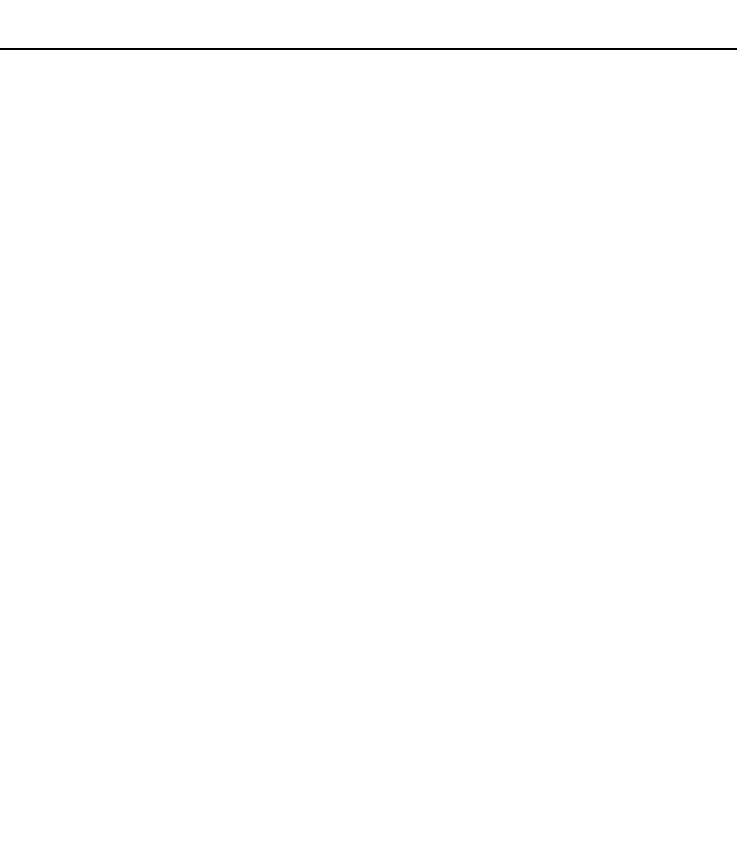 Preface
The first edition of this handbook was published in response to ISO/TS 16949:1999
just prior to the total revision of the ISO 9000 family of standards. Three years later
ISO/TS 16949 was revised to take account of the changes in ISO 9000. As ISO/TS
16949 embodies the complete text of ISO 9001, this second edition of the Automotive
Quality Systems Handbook is based on the fourth edition of the ISO 9000 Quality
System Handbook which was produced to align with ISO 9001:2000. The three pre-
vious editions addressed ISO 9000:1987 and 1994.
Approach to the requirements
Although the handbook required a complete rewrite, I have maintained its basic pur-
pose, i.e. that of providing the reader with an understanding of each requirement of
ISO/TS 16949 through explanation, examples, lists, tables and diagrams. As there are
over 400 requirements in ISO/TS 16949, this has led to a book of considerable size;
it was not intended as a quick read! It was and remains a source of reference. I have
adhered to following the structure of the standard, adding clause numbers to the head-
ings to make it user-friendly. The handbook is therefore laid out so as to follow the sec-
tion numbers of ISO/TS 16949:2002.
In the previous edition the approach taken was to identify a requirement and then
explain its meaning followed by some examples to illustrate how it could be imple-
mented. In this new edition I have followed a more structured approach and for each
requirement answered three basic questions: What does it mean? Why is it impor-
tant? How is it implemented? This is so that the requirements may be perceived as
reflecting concepts valid outside the context of ISO/TS 16949.
I make no apologies for the layout. I have chosen to address the requirements of the
standard in the sequence they are presented in the standard itself. Although it is claimed
H6663-Prelims.qxd 6/29/05 9:55 AM Page ix