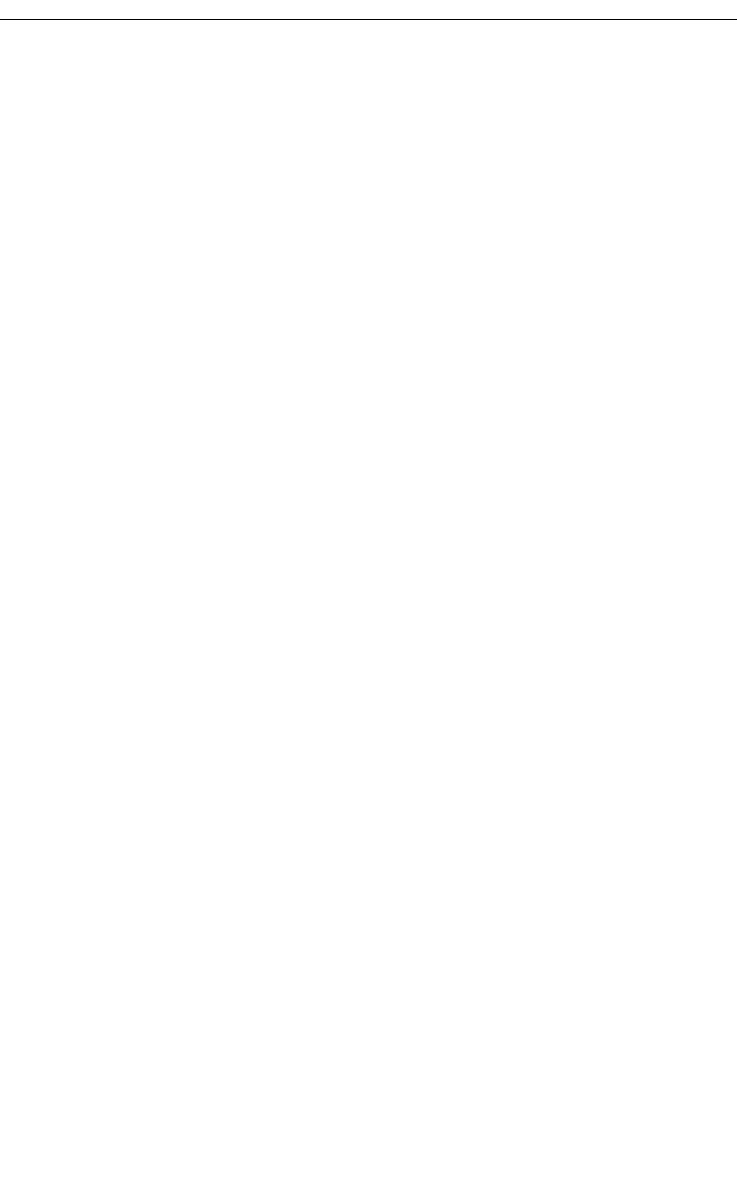 84 Perceptions of ISO 9000 and its derivatives
The approach to certification
Believing that ISO 9000 was only about ‘documenting what you do’, organizations set to
work on responding to the requirements of the standard as a list of activities to be carried
out. Again, this belief became so widespread that ISO co-ordinators or ISO 9000 project
managers were appointed to establish and maintain the quality system. In some organ-
izations, managers were assigned responsibility for meeting the requirements of a par-
ticular element of the standard even though there was not only no requirement to do so,
but also no business benefit from doing so. Consultants were engaged to write the docu-
ments and apart from some new procedures governing internal audits, management
review and document control, very little changed. There was a lot of money thrown
at these projects in the quest to gain certification. However, none of the surveys con-
ducted since 1987 have shown any significant improvement in an organization’s overall
performance – quite simply because nothing changed, not the processes, not the people
nor the culture. The ‘system’ existed just to keep the badge on the wall. The ninth ISO
survey
2
indicated that 9862 certificates had been withdrawn at the end of 1999 and of
these 473 were for reasons of either insufficient return on investment or no business
advantage. However some 7186 organizations discontinued certification for reasons
unknown, indicating that certification was probably perceived as not adding value.
The approach to auditing
To make matters worse, the certification scheme established to assess the capability of
organizations perpetuated this belief. These third-party auditors would reinforce the
message by commencing their interviews with the question “Have you got a procedure
for … ?” Audits would focus on seeking evidence that the organization was implement-
ing its procedures – this technique was not limited to ISO 9001 assessments, it also per-
vaded QS-9000 assessments. Desperate to put the ‘badge on the wall’ organizations
responded to the auditor’s expectations and produced quality manuals that mirrored
the structure of the standard – manuals containing nothing more than the requirements
of Section 4 of ISO 9001 or ISO 9002, reworded as policy statements. (It is sadly no
different with QS-9000 and ISO/TS 16949 certification. You only have to scour the
Internet and alight on ISO/TS 16949 Quality Manuals following the clauses of
the standard.) The auditor would therefore establish an organization’s readiness for the
audit by the closeness with which the quality manual addressed the requirements of the
standard rather than by examining performance. A more sensible approach might
have been to ask for the last 3 months, data for the key processes to establish if the
processes were stable. Four years after the publication of ISO 9001:2000, whilst the
habit of asking for a documented procedure is declining, there is little evidence that
asking for performance data has yet become a habit.
Instead of using the whole family of standards as a framework, the standards became
a stick with which to beat people. Managers would ask, where does it say that in the
H6663-Ch02.qxd 6/29/05 9:58 AM Page 84