146 G. Voskerician
constitute a welcome event in the case of biomaterial tissue replacements or
reinforcement. However, their potential effect on the biofunctionality of the device,
particularly, activation and release, must be carefully considered, as such modu-
lating events could lead to deviations from the intended therapeutic effect.
10−12
Hence, the successful development of BioMEMS drug delivery solutions must
address two fundamental aspects of the host-device continuum, the effect of the
BioMEMS on the body (biocompatibility) and the impact of the body on the
function of the BioMEMS device (biofunctionality).
13
7.2 BIOMEMS IN DRUG DELIVERY: THE STATE OF THE FIELD
7.2.1 Acceptance of BioMEMS
BioMEMS represent a powerful platform for the controlled delivery of drugs.
Through this avenue, potent therapeutic agents whose temporal administration
is vital to their efﬁcacy and whose effect is naturally ampliﬁed by the human
body could be released in situ. The inherent material and design ﬂexibility of such
platform along with its relative ease of programmability leads to enhanced control
over drug release proﬁles compared to traditional routes and means of drug
administration. Ideally, the sensing components allow drug(s) release based on
cues received from relevant physiological changes in the environment surrounding
the device, such as pH, temperature, analyte concentration, etc.(Table 7.1).
1,14
However, since their initial introduction as a potential solution to versatile drug
release regiments, commercially, there has been a low adoption of these devices
(Table 7.1). Limitations such as inadequate understanding of clinical needs in
the process of design development; technical complexity associated with material
selection and fabrication process, as well as mode of action; reliable drug release
proﬁles; and complex FDA approval process have been recognized as signiﬁcant
hurdles to commercialization of BioMEMS.
15
In the process of BioMEMS medical device development for drug delivery,
two distinct categories of devices have emerged: transdermal and totally im-
plantable. Understanding and acknowledging their distinct anatomical placement
in reference to the body is vital in subsequent evaluation and optimization of their
biocompatibility and biofunctionality.
7.2.2 The state of the BioMEMS Field
7.2.2.1 Transdermal BioMEMS for Drug Delivery
The concept of using skin as an administration route for modern therapy man-
agement has drawn considerable attention in recent years. The option of trans-
dermal drug delivery is attractive because it eliminates the gastrointestinal tract
degradation and further liver metabolization, both effects associated with oral
drug delivery. Such approach also eliminates the pain and inconvenience of the
intravenous injections. A number of methods have been developed to address
SO13997_text.indd 154SO13997_text.indd 154 26/01/2011 3:50 PM26/01/2011 3:50 PM 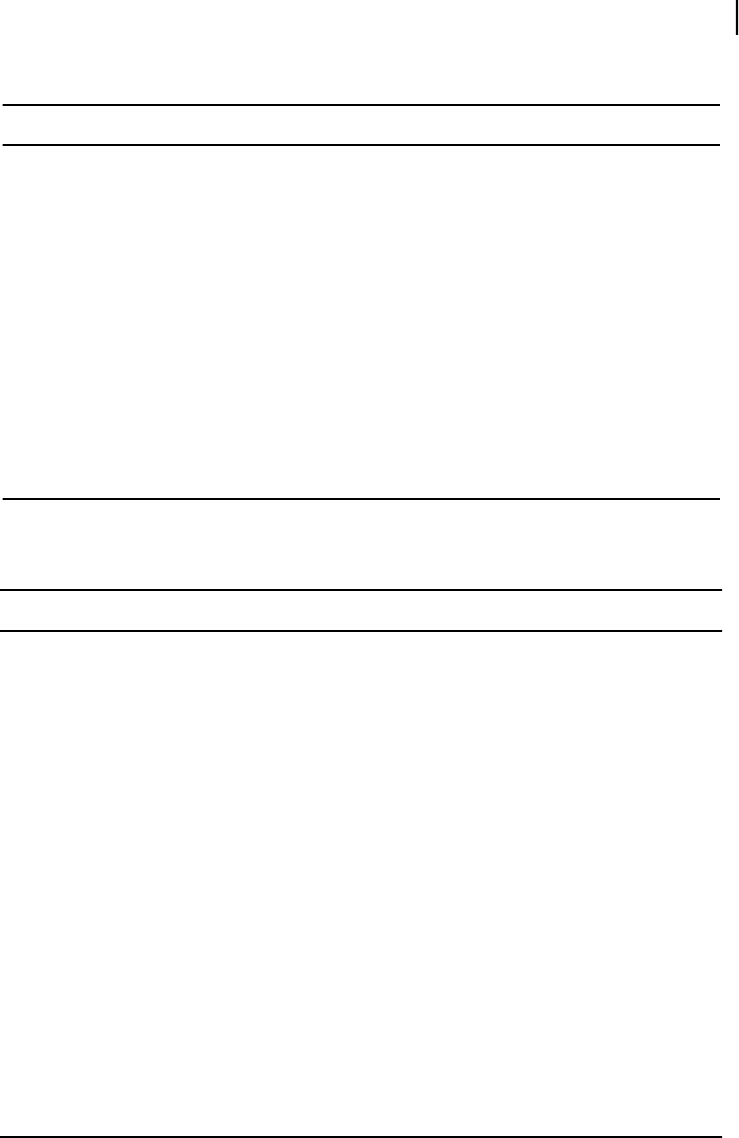