Bricklin on Technology by Dan Bricklin

Get full access to Bricklin on Technology and 60K+ other titles, with free 10-day trial of O'Reilly.

Chapter 11. The Wiki: An Interview with Its Inventor

Ward Cunningham is best known as the inventor of the wiki. That means he came up with the idea for, and the first implementations of, a particular form of tool behind Wikipedia and many other reader-modifiable web sites. It is a system that, among other things, lets you create, read, and edit web pages using only a browser. The wiki has become a major way for groups to build a common repository of knowledge and to interact. In addition to the value of the use of wiki software in enabling the creation of something as groundbreaking as Wikipedia, it is also used by companies and organizations to manage projects and provide support. Wikis have proven helpful to open source projects and other activities carried on at a distance and have inspired the development of other reader-modifiable systems. 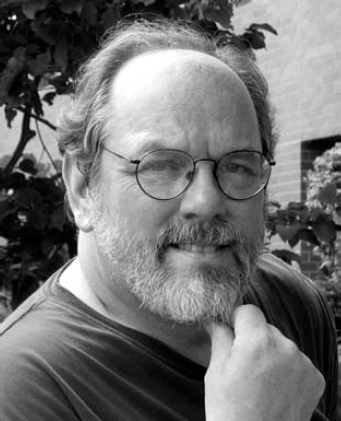 I first met Ward at a conference in 2006 (about wikis), a little more than 11 years after his first wiki implementation, and immediately hit it off with him. We went out to dinner at the Grendel's Den restaurant in Harvard Square and talked about old times in the computer business. I asked him if I could call him on the phone sometime and record a podcast about how this tool came about. He readily agreed and a transcript of that long call appears in this chapter.

Get Bricklin on Technology now with the O’Reilly learning platform.