Get full access to Building Earth Observation Cameras and 60K+ other titles, with free 10-day trial of O'Reilly. 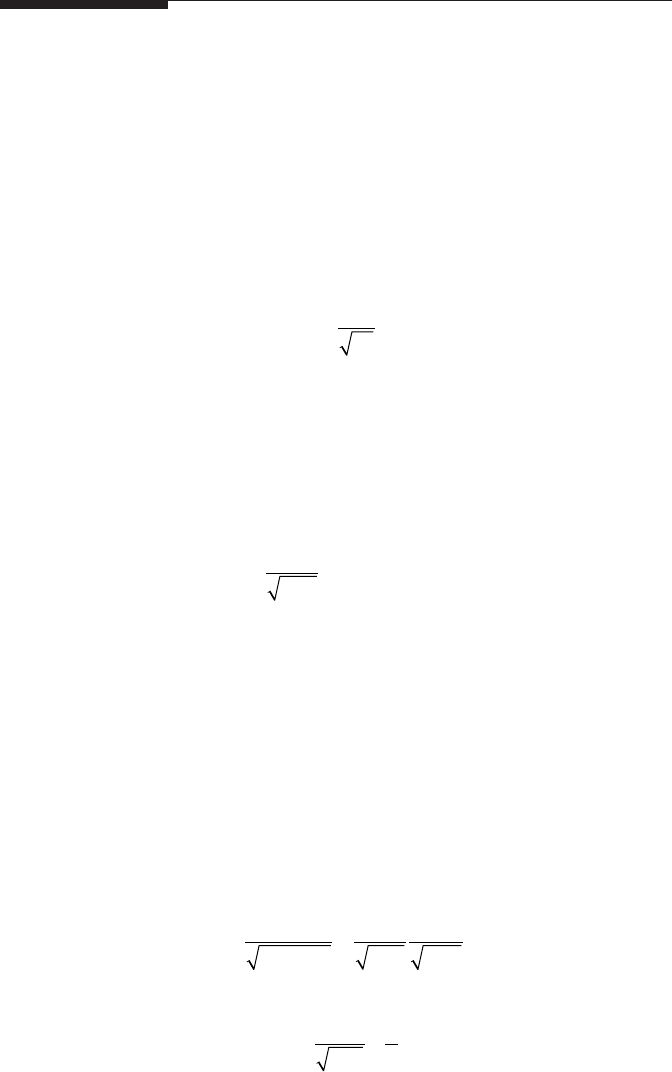 10 Building Earth Observation Cameras
2.2 Electromagnetic Radiation
As electromagnetic (EM) energy forms the basic source for Earth observation
cameras, we shall describe here some of the basic properties of EM radiation,
which help us to understand image formation. Various properties of EM radia-
tion can be deduced mathematically using four differential equations, gener-
ally referred to as Maxwellʼs equations. Readers interested in the mathematical
formulation of EM theory may refer to the work by Born and Wolf (1964). Using
Maxwellʼs equations, it is possible to arrive at a relationship between the velocity
of an EM wave and the properties of the medium. The velocity c
m
in a medium
with an electric permittivity ε and magnetic permeability µ is given as follows:
c
=
ε
1
m
(2.1)
In vacuum,


ε=ε×
=π×
0
−
−
8.85 10 farad/m
410henry/m
12
0
7
Thus, the velocity of the EM radiation in vacuum, c, is given by
c
=
ε
×
−
1
~3 10 ms
00
81
This value is familiar to the readers as the velocity of light. The wave-
lengthλ, frequency ν, and the velocity of the EM wave c are related such that
c =νλ
(2.2)
Other quantities generally associated with wave motion are the period
T(1/ν), wave number k (2π/λ), and angular frequency ω(2πν).
The terms ε and µ in a medium can be written as
ε=εε
r 0
and =
r0
,
where
ε
r
is the relative permittivity (called the dielectric constant) and µ
r
is
the relative permeability. Therefore the velocity of EM radiation in a medium
c
m
can be expressed as,
111
m
r0 r0 rr 00
c =
εε
=
εε
m
rr
c
cc
n
=
ε
=
(2.3)