Get full access to Canon EOS 5D Mark III For Dummies and 60K+ other titles, with free 10-day trial of O'Reilly. 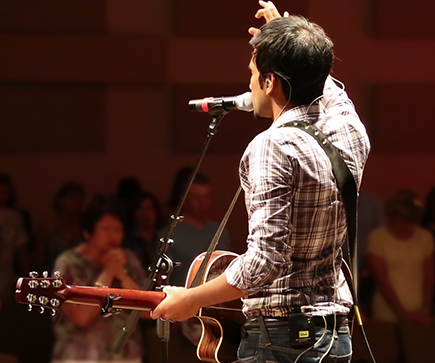 Making the transition to “movie think”

Configuring your camera to take movies

Playing back and editing movies in-camera

Bringing your A game

The 5D Mark II was heralded as a breakthrough in shooting movies with a dSLR. It provided a relatively inexpensive avenue into film and television for independent filmmakers who wanted to shoot full HD. Not content to be an indie-only phenomenon, the 5D Mark II made it to the big time. The Mark II was used for several point-of-view action shots on the blockbuster movie The Avengers (2012) because of its small size and minimal operator ...