Get full access to Cisco Unity Deployment and Solutions Guide and 60K+ other titles, with free 10-day trial of O'Reilly.

Summary 269
Feature Parity Between Unity for Exchange and Unity for Domino
Most of the features described are available with both Unity for Exchange and Unity for
Domino. However, because Unity for Domino was only recently released as part of Unity
4.0(1), some of the Unity features described in this chapter are not available when using
Unity with IBM Lotus Domino. The following features are not available with IBM Lotus
Domino as of Unity 4.0(3):
• Subscriber features
— Future delivery from TUI
— Unity Inbox
• Administrative features
— Reports (from SA)
— DiRT tools
— Message Store Manager
• System features
— Networking to other voice-messaging systems using Bridge, AMIS, or
VPIM
— Failover
— Hospitality
Summary
This chapter provided a big picture of the features available with Unity. As you can see, the
long list of capabilities means that Unity can be used effectively in virtually any environ-
ment. These features not only enable subscribers to communicate in a variety of ways, but
they also enable administrators to efﬁciently manage the system. Keep in mind that, in
many cases, this chapter provides only an overview of a given feature. For more details on
any feature described here, consult the appropriate chapter in this book or refer to the Unity
product documentation. Better yet, see for yourself by checking out a live Unity system. 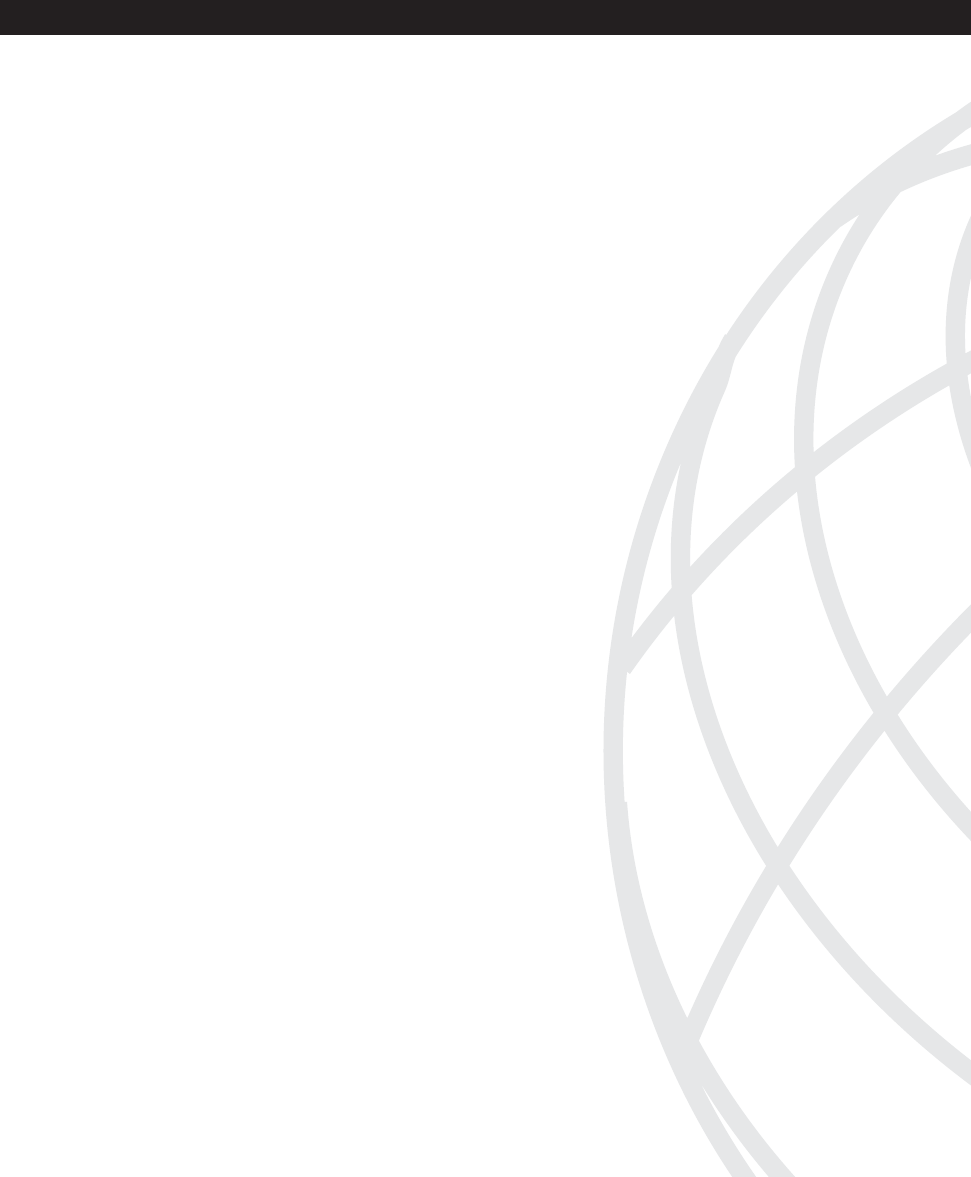 Get Cisco Unity Deployment and Solutions Guide now with the O’Reilly learning platform.