Get full access to Complete Leadership and 60K+ other titles, with free 10-day trial of O'Reilly. 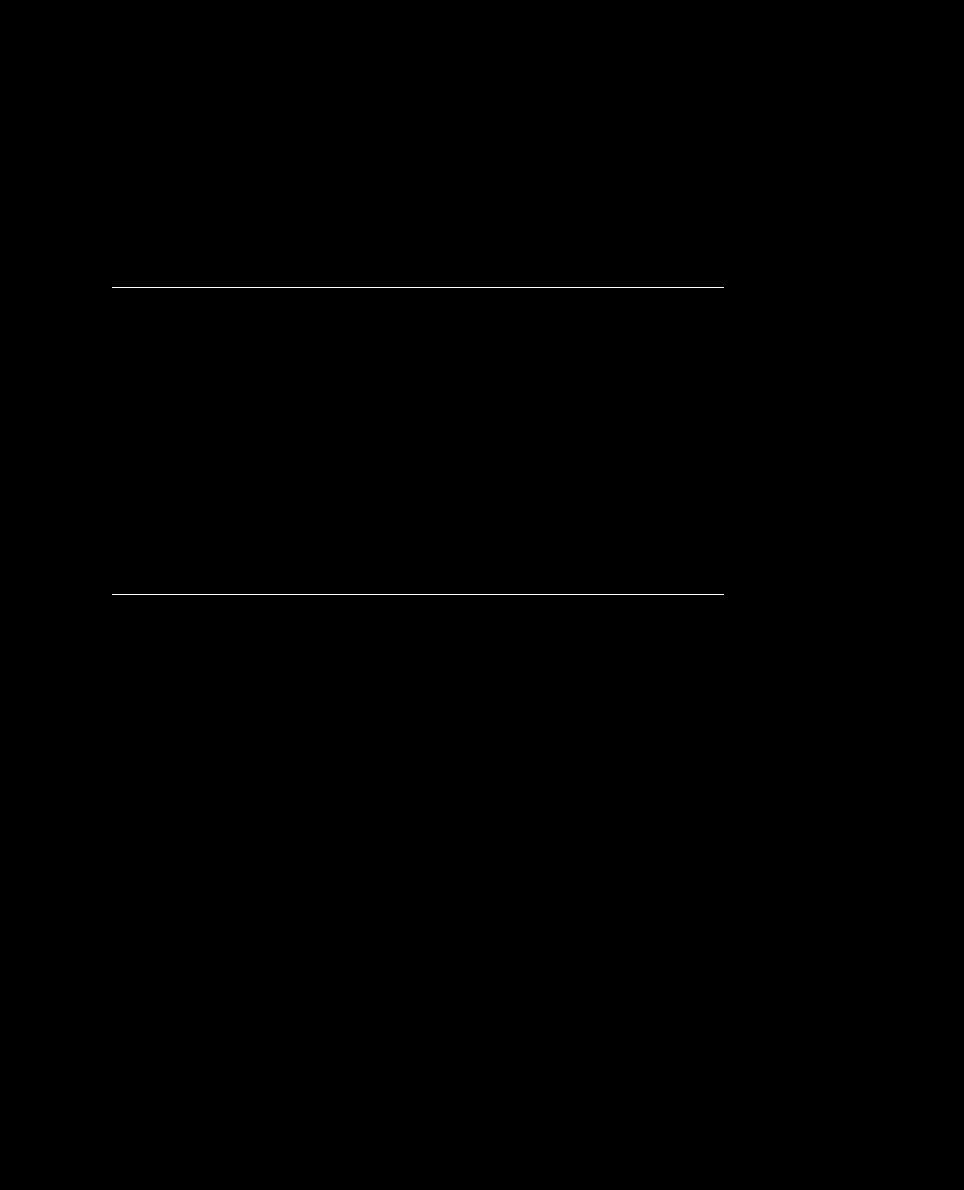 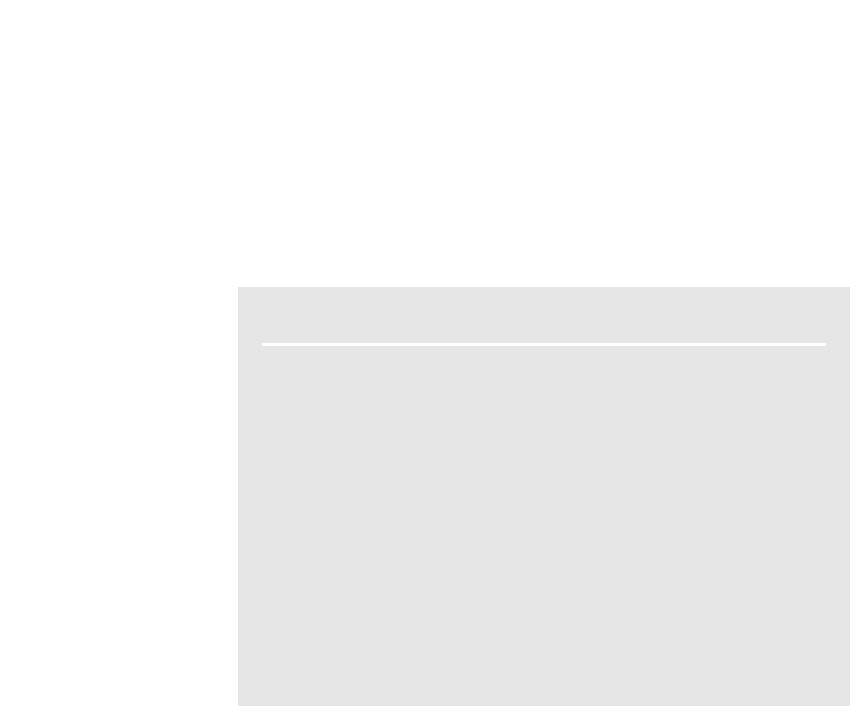 Everyone who works spends a part of their day talking about their
boss. This ranges from the positive, ‘She’ll let me go on that
executive programme and then I’ll have the opportunity to go for the
Hong Kong job,’ to the quizzical, ‘He spent ages on the phone again,’
to the negative, ‘You won’t believe what he did this time!’ Such
snippets of everyday life appear to be the stuff of gossip; the froth
that ﬂoats on corporate life, but they actually tell us a great deal
about the ability of teams and organizations to succeed. Leadership
style accounts for up to 70 per cent of difference in organizational
climate, which in turn can make an improvement of up to 25 per cent
in business performance, Hay Group research has shown.
In short, organizations where people think ‘Great! The boss is in
today!’ do better than those where people think ‘Oh no! He’s back
Learning points from this chapter
◆ The behaviour of the boss has a huge impact on the team.
◆ Having outside interests keeps you rooted and balanced.
◆ It’s only healthy to occasionally feel daunted by a challenge.
◆ Preparing for the top job is essential and includes working
on interpersonal skills.
◆ Societal changes are altering the emphasis of some
leadership skills.
◆ Female executives face extra pressures, but should resist the
temptation to try to be ‘superwoman’. 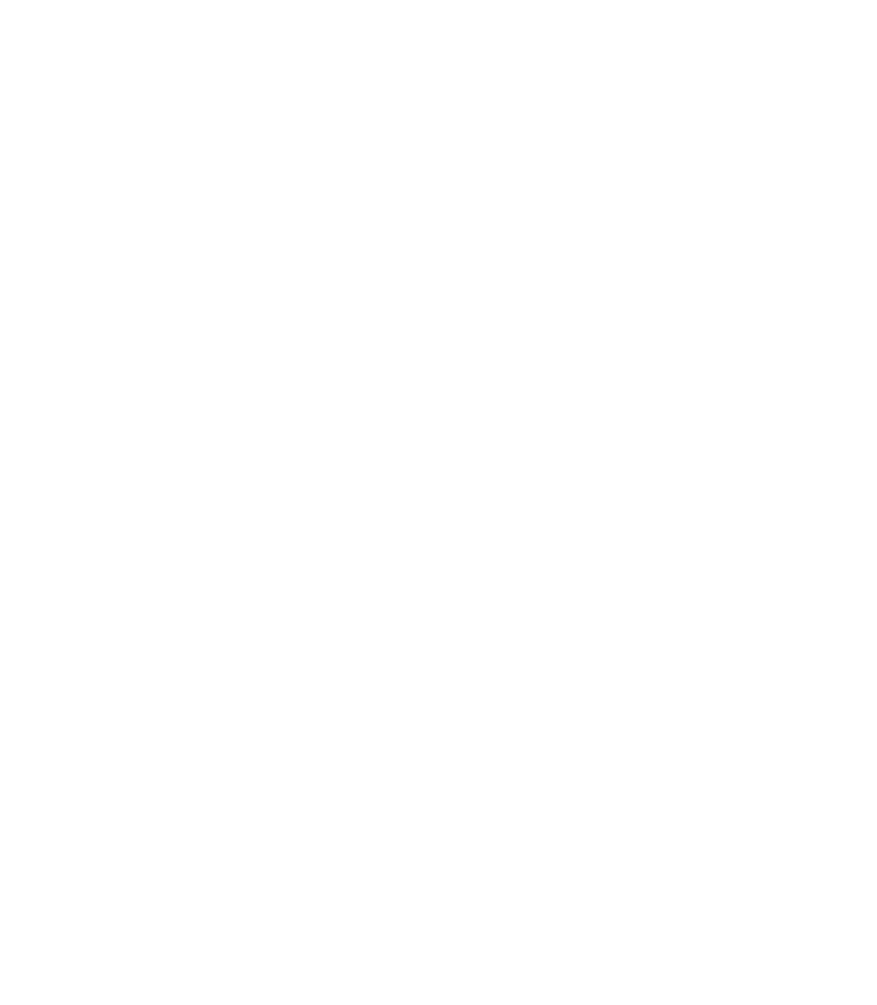 Get Complete Leadership now with the O’Reilly learning platform.