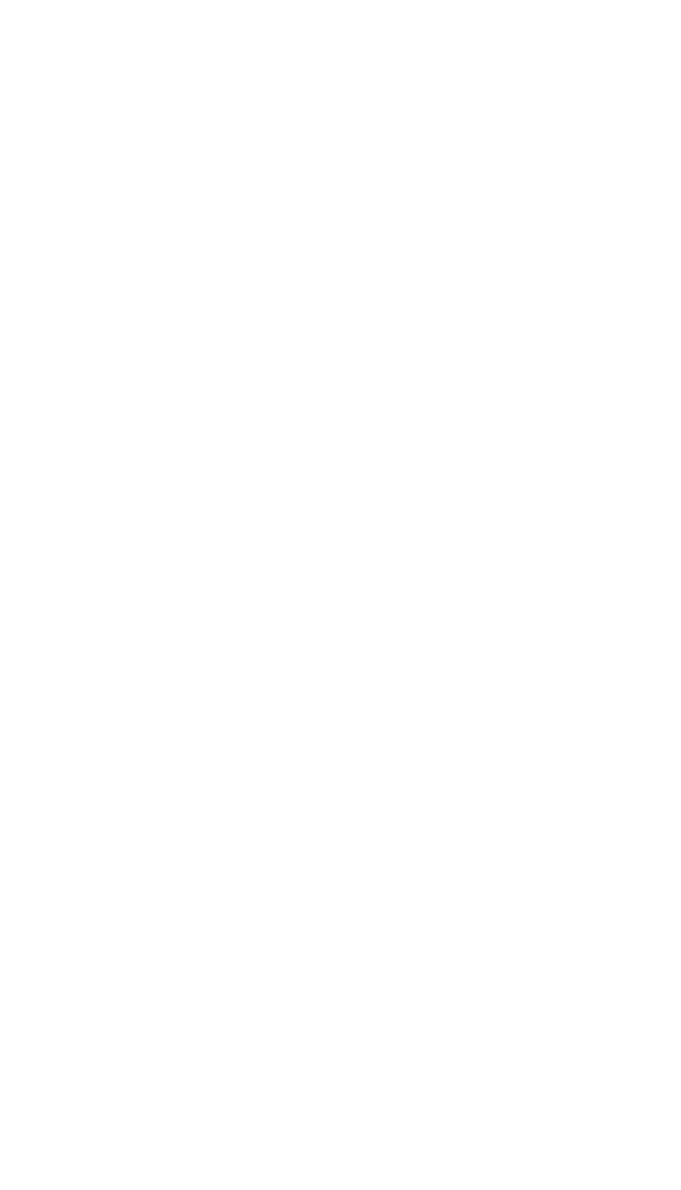 majority of loans a number of banks will make separate bids, which are
competitive. This will result in an unrestricted mandate, which conse-
quently grants the winner the right to form an underwriting group
and to distribute roles accordingly. This should not be confused with
a multi-bank bid, which will be discussed in due course.
A borrower will advise the market, consisting of the banks which
have a track record of a competence and capability within the loans
sphere, of its intention to seek competitive bids. There are three meth-
ods. The most prominent consists of selective bidding; this is followed
by open bidding which is comparatively rare. Finally there is multi-bank
bidding.
If the borrower seeks selective bidding then there are two possible
routes. They may seek bids from a small number of their relationship
banks. During this process the borrower will probably receive unsolicited
offers and will use these as a base for discussions with one of the con-
tenders. Alternatively the lender may seek bids from banks specializing
in a speciﬁc sector.
Multi-bank bidding is not particularly satisfactory for either party sim-
ply because it easily becomes unmanageable in terms of relative prom-
inence and the allocation resulting in severe protraction of the deal.
Pricing the loan
Unfortunately for the scientists among us, the pricing, or the margin
on the loan, cannot be reduced to standard formulae. This is because
syndicated lending lies on the threshold between an art and a science.
Pricing the deal involves a number of distinct parties including the
syndication unit and the credit department. They will base their deci-
sion in part on the knowledge of the relationship manager whose job
is to understand the business of the client in the context of how it can
be effectively serviced from the bank’s perspective. The manager will
also know what constitutes an acceptable pricing arrangement to the
borrower.
This syndication group will be intimately familiar with the market
appetite for the credit. The market in this context is the potential par-
ticipating banks, which will form either the rest of the syndicate or
comprise active players in any secondary market. It is the job of the
syndicate unit to also know what kind of structure and maturity would
be acceptable. The credit department holds a wider perspective than
the deal and is ultimately responsible for the decision to extend credit.
There are a number of distinct syndication strategies. The main
differentiator is the yield and whether it will be appetizing for each
98 Credit risk: from transaction to portfolio management