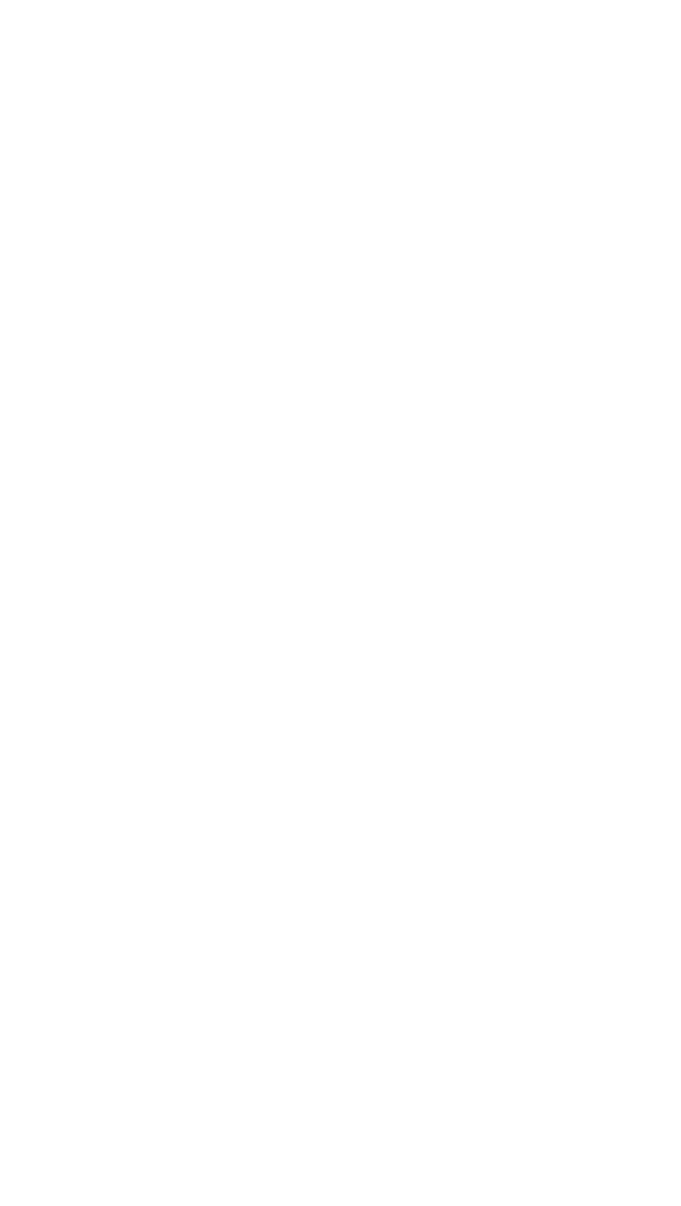 2.11 Economic vs. regulatory capital
Portfolio managers try to optimize the use of economic and not
regulatory capital. What is the difference? First, we emphasize what
they share; they both represent capital which the bank must hold
to serve as a cushion against unexpected losses. Regulatory capital,
however, is determined by the Basel accord according to a number
of forfeits dependent upon outstanding balances and the category
of counterparty. This deﬁnition produces an incorrect measure in
the context of marked to market accounting; hence the need for
economic risk.
These shortcomings can be categorized as the adoption of a measure
for credit risk which does not distinguish between corporates. Further
governments are assigned a very low credit risk somewhat arbitrarily.
Finally the forfeits are identical for short- and long-term commitments,
when obviously the latter carry higher risk. Most alarmingly the regu-
lators measure portfolio risk as the simple addition of the individual
risks which ignores diversiﬁcation effects. This has the unfortunate
effect of a diversiﬁed portfolio and a concentrated portfolio potentially
having the same risk.
These concerns are being addressed within the new framework of
Basel. We cover this in Section 2.16.
Due to these inefﬁciencies in measuring credit exposure any target
performance based upon regulatory capital may not depend upon the
true credit risk. Economic capital is intended to correct these distortions.
Ultimately any difference will be reﬂected in customer pricing; get
this wrong and the bank could end up subsidizing the competition.
Figure 2.9 shows how the use of regulatory capital will miss-price
the loan.
The amount of economic capital is derived using the VAR method-
ology. There are a number of distinct steps involved in the derivation.
These include:
•
The shape of the loss distribution.
•
A tolerance level.
•
A horizon period.
It will be helpful to inspect the loss distribution of a loan portfolio
depicted in Figure 2.10. The reader should note the distinct shape in
comparison to a normal distribution. This is often interpreted as the
distinction between credit and market risk. This can be misleading as
market risk itself is really only approximated by the normal distribu-
tion. (The reason the normal distribution is so important in ﬁnance is
Loan portfolio 111 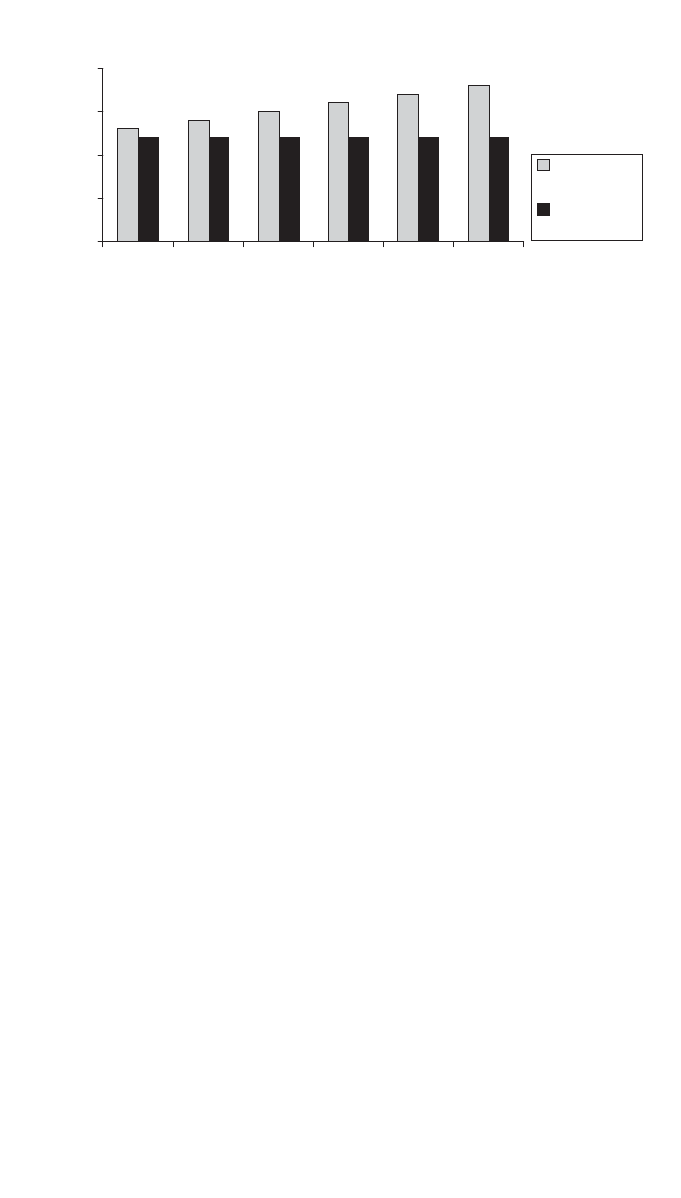 that it is both a good approximation to reality and analytically
tractable.)
We have highlighted in the chart the jargon beloved of the practi-
tioner. Reading from left to right any loss on the portfolio between zero
and the ‘expected’ loss is taken care-of through a combination of
reserves, hedging and policies. As we pass the average loss, we move
into ‘unexpected territory’, the implications for management are that
losses in this region must be provisioned through capital.
We then encounter the next vertical line which depicts the limit of
unexpected losses which is exactly the capital at risk (CAR). As we
move further to the right the losses are no longer cushioned. Any loss
that actually occurred would be referred to as ‘exceptional losses’.
They are not provisioned against because they are very rare and to do
so would ultimately be uncompetitive because too much capital would
have to be set aside.
From this picture it is implicit that we have separated out two vital
ingredients necessary to establish risk management. The actual real
world described by the distribution together with the human decision
on the location of the vertical lines. The human involved employs sea-
soned judgement, gained through many years experience managing
loan portfolios, no doubt.
If you are a neophyte there are a number of methodologies employed
to establish the location of this line. One is a gimmick and depends on
how risk averse the managers are. It is a gimmick because their hands
are usually tied.
They are tied because of the restriction on the amount of available
capital. We offer a little illustration. Suppose we use the gimmick and
come up after much deliberation in committee meetings with a toler-
ance of two-and-a-half per cent on a loan portfolio with expected
losses of 1.4 per cent per annum and a volatility of 6 per cent
112 Credit risk: from transaction to portfolio management
0
5
10
15
20
Unexpected loss (%)
Target price (%)
1234 65
Regulatory
capital
Customer
rate
Figure 2.9 Target prices of credit risk.