Economic Impact of Open Source on Small Business: A Case Study by

Get full access to Economic Impact of Open Source on Small Business: A Case Study and 60K+ other titles, with free 10-day trial of O'Reilly.

Because the Internet’s infrastructure is largely dependent on open source software and open protocols, it’s fair to say that open source has played a significant role in the economic impact of the Internet. This impact is both direct—in the revenues of Internet companies themselves—and indirect, in the increased revenues attributable to businesses because of increased visibility, efficiencies, or commerce on the Internet. But because open source software is not monetized directly by most of those benefiting from its use, it tends to disappear from economic analysis.

Web hosting shows how open source software impacts the economy: web hosting companies rely on open source software to provide the infrastructure required to generate monthly subscription fees, small and medium sized businesses (SMBs) get low cost access to the Web and the open source tools to build a web presence—extending access to customers and transactions for existing companies, and creating a new breed of company that could not exist without the Web.

In this report, we use a unique data set, as well as survey data, provided by the Bluehost division of Endurance International Group, a web hosting company that provides hosting services to over 2 million customers, most of them small and medium sized businesses. There are areas where we believe Bluehost’s data provides a reasonable proxy for the SMB hosting market. The Bluehost data is used to analyze the actual software used by their customers, estimating the cost savings provided by open source software. We project the total economic impact of open source software as an enabler of the web hosting market as well as the economic impact on the SMBs who make up its customers.

While offering open source software via web hosting and domain name registration is a multi-billion dollar business, we show how open source generates even greater economic impact by creating a platform fostering the increased success of the small and medium sized businesses that make up the majority of web hosting customers.

Here is some of what we learned from the Bluehost data and follow-on research: 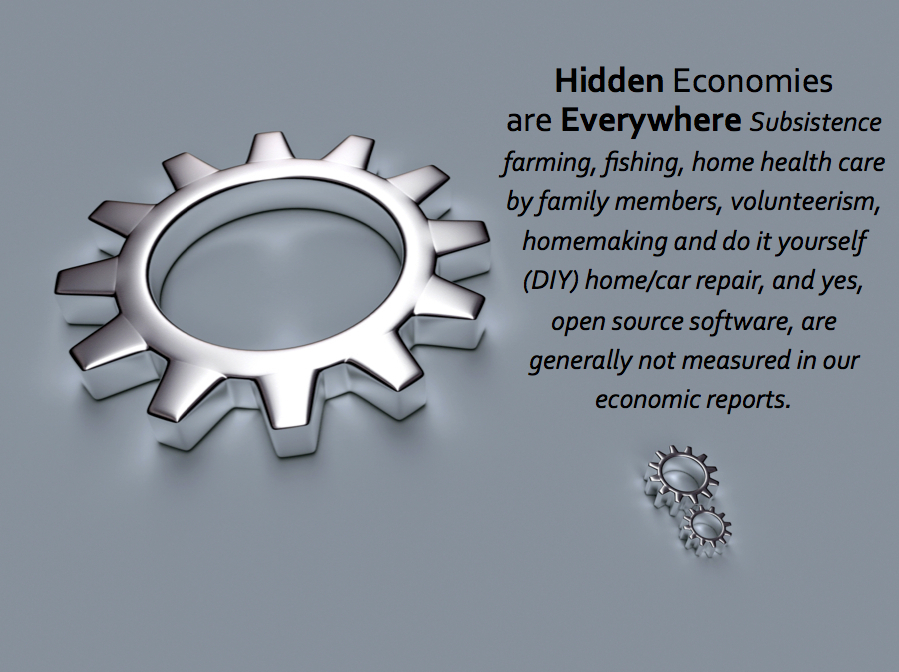 Get Economic Impact of Open Source on Small Business: A Case Study now with the O’Reilly learning platform.