Get full access to Effective Succession Planning: Ensuring Leadership Continuity and Building Talent from Within, Fourth Edition and 60K+ other titles, with free 10-day trial of O'Reilly.

16 Background Information About Succession Planning and Management
themselves because people of other sexes, races, and backgrounds do likewise.) That
practice, of course, perpetuates such problems as the so-called glass ceiling and other
subtle forms of employment discrimination. To avoid these problems and to promote
diversity and multiculturalism in the workplace, systematic efforts must be made to
identify and groom the best successors for key positions, not just rely on managers to
clone themselves.
Succession planning and management is important for other reasons as well.
Indeed, it ‘‘forms the basis for (1) communicating career paths to each individual;
(2) establishing development and training plans; (3) establishing career paths and
individual job moves; (4) communicating upward and laterally concerning the man-
agement organization; and (5) creating a more comprehensive human resources plan-
ning system.’’
18
As I have toured the United States—and other countries—to do public speaking
and consulting about succession, I am often asked, ‘‘How do we make the case for
succession in our organizations?’’ To answer that, I ask whether the questioners face
supportive or skeptical CEOs. If the CEO is supportive, then the most important
customer has already been convinced. But if the CEO is skeptical, then some effort
should be made to analyze the risks that the organization may face. (This is called risk
analysis.)
One way to do that is to request from the payroll department the projected retire-
ment dates for the organization’s entire workforce. That should also be done for
three-year rolling periods to assess what percentage of the workforce is eligible to
retire at various points in time. Then the percentage of workers eligible to retire can
be assessed by location, job code, or level on the corporate hierarchy. The goal is to
see if some areas, levels, or regions will be more at risk than others. If the results are
shocking (and sometimes they are), then the data may convince a skeptical CEO that
something must be done to develop talent—and to preserve the specialized knowledge
and special social contacts, gained from experience, of those who are about to
leave—in areas deemed particularly at risk.
Reasons for a Succession Planning
and Management Program
Why shoul d an organization supp ort a systematic SP&M program? To answer that
question I updated a survey that I ﬁrst sent out in 1993 for the ﬁrst edition of this book.
The survey for the fourth edition was sent out in January 2009 to members of the
Human Resource Planning Society (HRPS), and the results were compiled in February
2009. Exhibit 1-3 presents demographi c information about the respondents’ industrie s
from the 2009 survey; Exhibit 1-4 charts the sizes of the respondents’ organizations;
Exhibit 1-5 presents information about the respondents’ job functions; and Exhibit 1-6
American Management Association
www.amanet.org 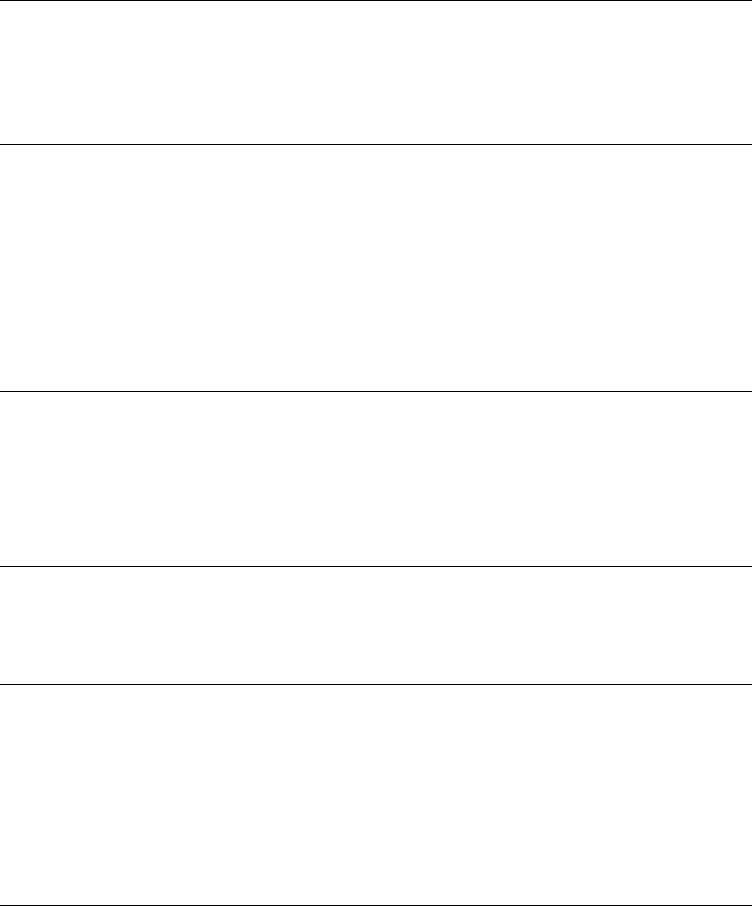 Get Effective Succession Planning: Ensuring Leadership Continuity and Building Talent from Within, Fourth Edition now with the O’Reilly learning platform.