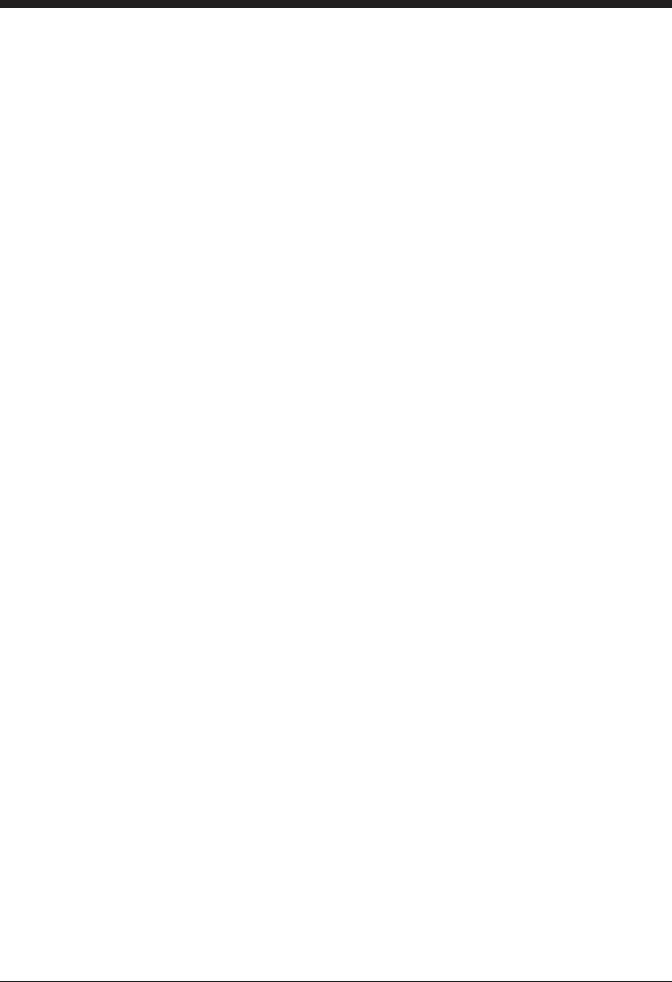 11
2
Energy, Work, and Power
Many people in today’s world can reasonably expect being able to visit another coun-
try. This might be done for a vacation or a short business trip, or possibly a longer
stay, such as an academic term abroad or a sabbatical leave from work. In many of
the major cities and resorts, it’s possible to get along modestly well without even
being able to speak the dominant language of the host country. But to get around the
countryside, to understand something of the culture and the literature of the country,
it’s helpful to know some of the language that one is hearing or trying to read. In the
same way, understanding something of the culture and literature of science is greatly
helped by knowing some of the language used in science. This notion may seem
peculiar at rst, because in any country scientists speak the same language as all the
other citizens, or at least they appear to do so. Where the difculty arises, or where
inadvertent confusion may be caused, is that sometimes scientists will use a common
word—energy being a ne example—but with a meaning or connotation somewhat
different from the way the word is used in everyday speech. That’s especially the
case in today’s world, because scientists use a variety of jargon and acronyms for
efcient communication with colleagues in the same scientic discipline. In fact,
scientists trained in one discipline often have difculty reading professional papers
concerning a different discipline unless they rst learn the “lingo.”
Many words used casually in everyday conversation have more restricted or spe-
cialized denitions when used in a scientic context. This is very important to keep
in mind when reading scientic material or when having discussions with scientists.
For effective communication, it’s crucial to make sure that everyone is using words
in the same way.
How hard one must work in order to acquire his language—words by which to express
himself!… With the knowledge of the name comes a distincter recognition and knowl-
edge of the thing…. My knowledge was cramped and conned before, and grew rusty
because not used—for it could not be used. My knowledge now becomes communicable
and grows by communication. I can now learn what others know about the same thing.
—Thoreau
1
Though this understanding of the meaning of terms is crucial for reading and learn-
ing about science and technology in our modern world, its importance of meaning
in this regard has been recognized at least since the time of Aristotle (Figure 2.1),*
*
Aristotle (384–322 BCE) was a scientist, philosopher, and one of the rst persons (indeed one of the
few in all of history) of whom it might reasonably be said that he had a command of the entire range
of human knowledge. Some would argue that Aristotle, more than any other thinker, is responsible
for providing the form and original content of Western civilization. His writings covered medicine,
law, art, biology, metaphysics, rhetoric, natural history, and many other subjects. Various anthologies
of his writings are available, including The Basic Works of Aristotle (Modern Library, 2001) and The
Complete Works of Aristotle (Oxford University Press, 1984). 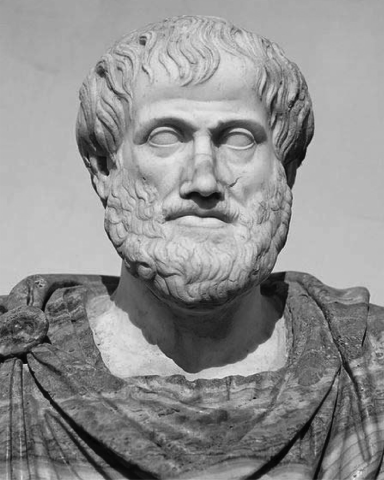 12 Energy and Society
who argued, some 2400 years ago, that scientic knowledge cannot be communi-
cated if the terms that are being used are not used in their correct senses.
WORK, ENERGY, AND POWER IN THE SCIENTIFIC CONTEXT
Three terms will be of special importance throughout this book: energy, work, and
power. All three are quite commonly used in informal everyday conversation and
writing, often to mean different things. Consider these examples:
• I should wash my clothes today, but I just don’t have the energy.
• If you eat this candy, it will give you some quick energy.
• That band’s performance was just packed with energy.
• Hard work never killed anybody.
• That test was a lot of work!
• I have to go to work today at 4 o’clock.
• That golfer can really hit a ball with a lot of power.
• The Ferrari is a very powerful car.
• Oh no! The power just went off!
These, and hundreds of similar examples, can easily be gleaned from the popu-
lar press and news media. The examples here should be clear and easy to under-
stand, yet a careful look will show that the same word is not being used in quite the
FIGURE 2.1 Aristotle (384–322 BCE), the Greek philosopher who argued the need for
using correct terminology to convey scientic information. (From http://en.wikipedia.org/
wiki/File:Aristotle_Altemps_Inv8575.jpg#lehistory.)