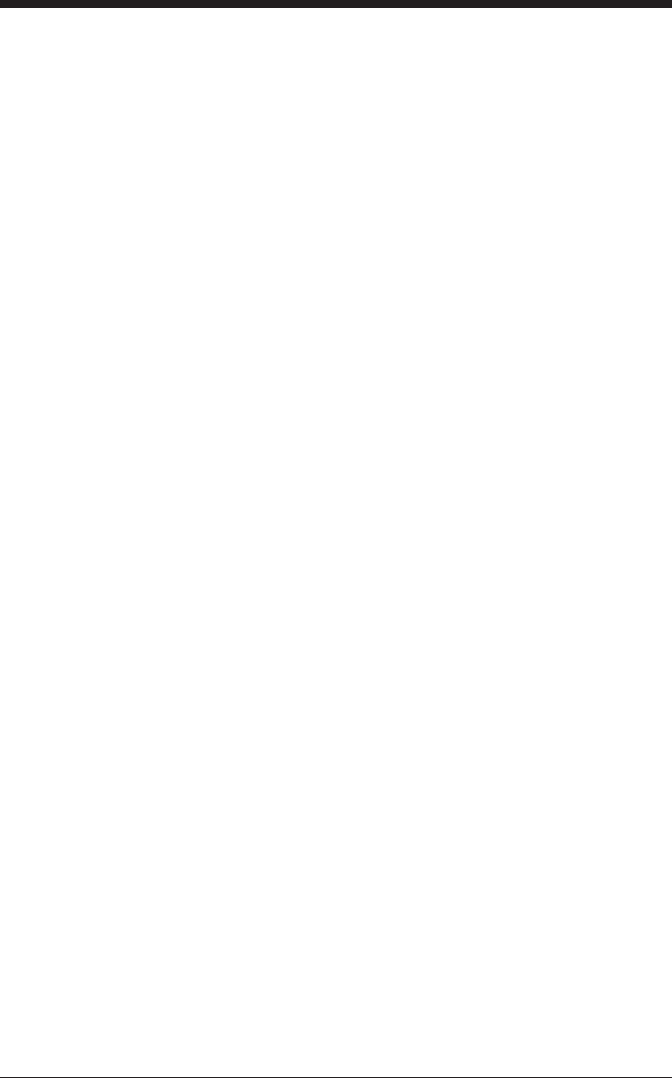 57
6
Firewood
Historically, the rst fuel that humankind relied on in large amounts was wood. There
are several reasons for this. In many places of the world, wood is abundant. It ourishes
on the Earth’s surface (Figure 6.1), so we do not need to drill or dig into the Earth to nd
it. Wood is easy to handle and store, unlike, for example, natural gas, which requires
pipes, valves, and storage tanks. Wood—unless it’s wet—is easy to ignite, unlike some
kinds of coal. Wood is easy to burn in open res. Anyone can gure out how to get a
wood re started (given enough matches and enough patience), but other fuels require
fairly sophisticated appliances—gas stoves or oil furnaces, as examples. Wood was the
primary fuel that sustained humanity through most of our history. It was the dominant
fuel well into the mid-nineteenth century, when it was supplanted by coal.
HOW DOES WOOD BURN?
The last chapter introduced an example of combustion, the burning of methane.
Chemically, methane is the simplest fuel in common use; a molecule of methane
contains only ve atoms and only two elements. Wood is a much more complex
material than methane, so it will be no surprise that the combustion of wood is, in
turn, a much more complex process.
Almost all wood contains some amount of water in the form of free water mol-
ecules. As much as 50% of the weight of a piece of freshly cut, “green” wood can be
water.* Since water has no value as a fuel, its presence reduces the amount of heat
released when compared to burning the same weight of dried wood. When a piece of
green wood is put on the re, these molecules of water boil off. Then the thoroughly
dried wood begins to break down chemically as the molecules of the components
of the woody material itself are heated to higher and higher temperatures. As heat
causes these molecules to break down, two kinds of products form. One appears as
vapors of various compounds; collectively, these vapors are referred to as volatiles.
As the volatiles make their way out of the solid wood, they cause the crackling and
hissing noises that sometimes accompany a wood re. The other product is a solid
material very rich in carbon, called char. At this point, no burning has yet occurred;
all that has happened is that the components of wood have been decomposed by heat
into volatiles and char. Ignition of the volatiles produces the ame that can be seen
dancing over the re. Ignition of the solid, carbon-rich char produces the glowing
embers or “coals.” Figure 6.2 shows the burning of volatiles and char.
Consider what happens when a gas burner (on a gas stove, for example) is lighted.
Touching a lighted match to a source of gaseous fuel causes instantaneous ignition.
A ame appears at once. Lighting a candle is not quite so easy. It’s necessary to hold
*
In this context, the word green has nothing to do with color. It denotes the fact that the material is
not dried.