Get full access to Enterprise-Wide Security Architecture and Solutions Presentation Guide and 60K+ other titles, with free 10-day trial of O'Reilly. 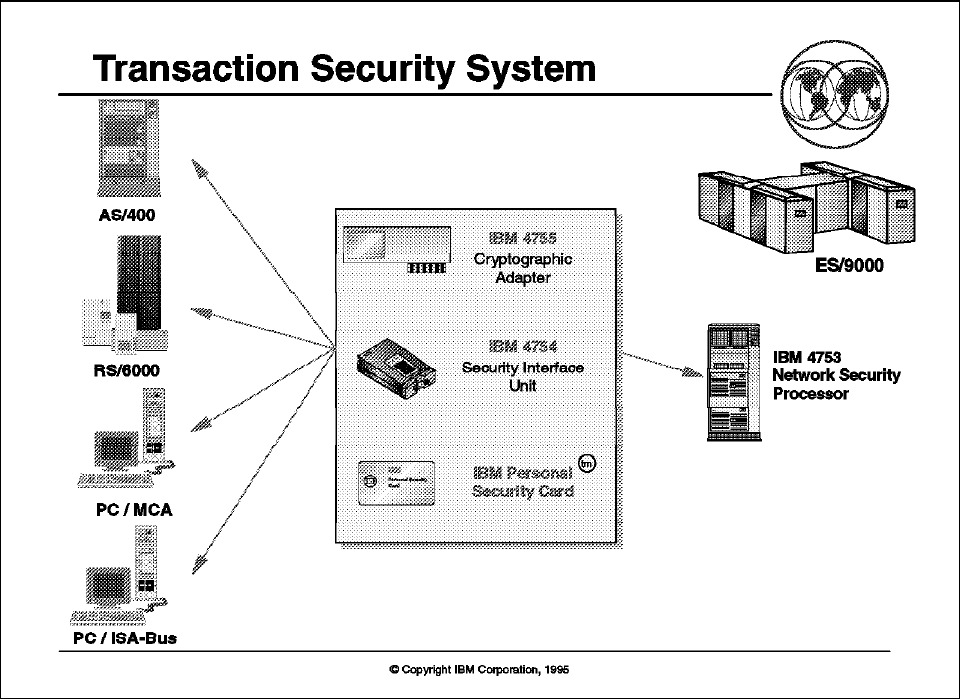