Get full access to Ethics by Design: Strategic Thinking and Planning for Exemplary Performance, Responsible Results, and Societal Accountability and 60K+ other titles, with free 10-day trial of O'Reilly. 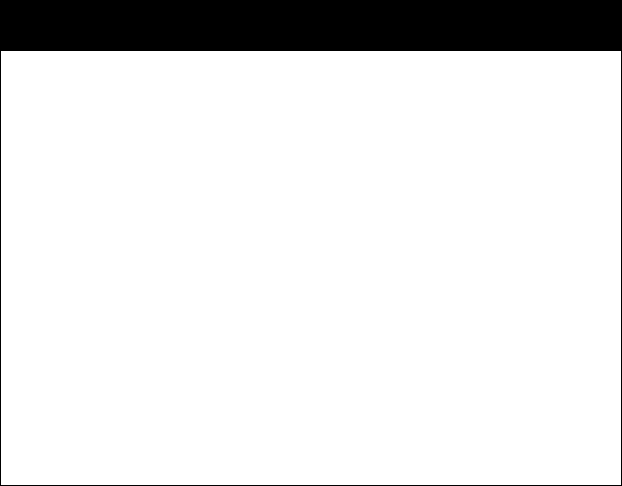 54 Ethics by Design
As Bernardez explains, by using conventional wisdom
companies can make themselves look good on paper. If we
follow just the profit trail, we will find ourselves sorely misled
into even more Enrons and banking industry fallouts. By track-
ing performance on the second bottom line (which organiza-
tions are impacting whether they gather the data or not),
investors and consumers alike are better able to separate the
wheat from the chaff—to distinguish the organizations that are
truly engaging in responsible business planning and those that
are just trying to turn a quick profit at any expense. This, then,
begins to provide a framework for accountability, leading to
more informed decisions on which companies to invest in or
divest from.
Let’s study some cases to clarify that these socially desir-
able ends are real, measurable, and how they apply across a
variety of organizations and industries.
Real-World Examples
Stolen iPods: Bad People or Bad Systems?
19
110 million devices around the world (and counting), and one
white-hot black market springing up behind it. iPod thefts are on
the rise—around the country and the world. People have been
injured and, in one case, killed—solely for an iPod.
In summer 2007, Dateline NBC decided to take on the bur-
geoning iPod theft rates and see just how easy it was to track a
stolen iPod—and just what Apple could do and is or is not doing
about it.
What they found was how quickly and easily iPods get stolen
(not surprisingly), how people (at least in American culture) jus-
tify clearly unethical—and illegal—behavior, and how easy it is
to track a stolen iPod. They also unveiled a public discussion on
responsibility—who’s responsible for your stolen iPod? Where
does individual responsibility end and corporate responsibility
begin?
All iPods are registered upon initial use and can, thus, be
tracked back to individuals using personal information. In their
(continued) 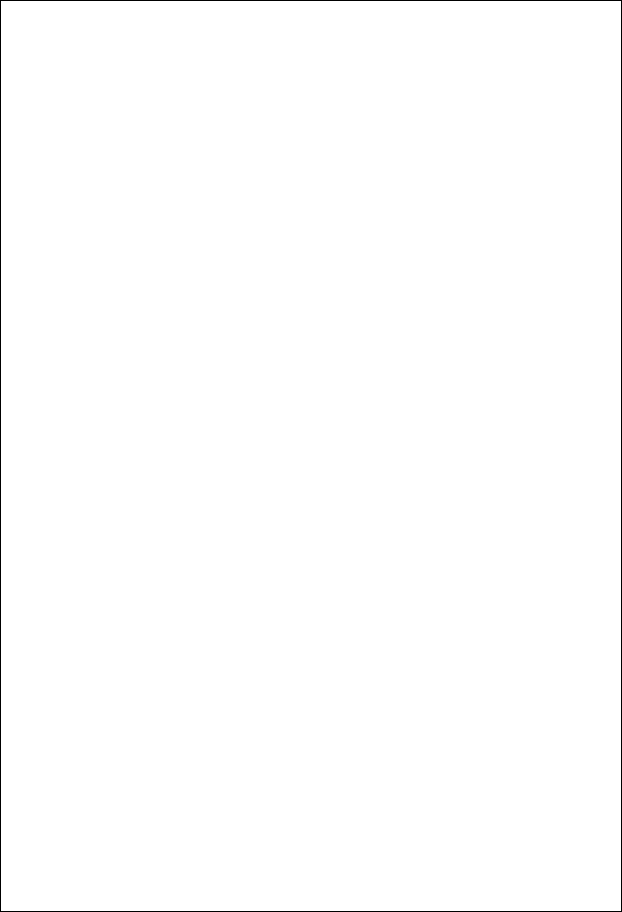 Socially Desirable Ends 55
Real-World Examples (continued)
investigation, Dateline NBC placed 20 iPods in different situa-
tions in public to see if they could track a stolen iPod. Dateline
managed to track down 12 of the 20 stolen iPods (a 60% recov-
ery rate) using the same sort of information Apple collects when
devices are plugged into a computer and registered.
At first blush, this looks like a clear case of individual choices
over which no business has any control. How could a business
possibly be held responsible for individual thefts of devices?
Even the people who stole the devices appeared to reinforce
that the buck stops with them. One person caught by Dateline
admitted that he simply had bad judgment at that time.
However, the scope of the problem, increasing crime rates
surrounding the particular device, and the black market popping
up around it all point to a problem larger than bad individual
judgment.
John Reid, then a top government law enforcement official
from England, stated, “If I had one piece of advice, it actually
wouldn’t be to young people, it would be to the manufacturers.
And that is: help us to design in features which reduce crime.”
NYPD detective Richard Kenney echoed the role the com-
pany plays in reducing crime. When asked if the public knew
there was a way to track iPods, what would the impact be on
iPod theft, Kenney responded: “The people actually committing
the crimes and stealing them would stop doing that because
they won’t have anyone to sell them to.”
iPod theft has become a serious enough problem, even
according to Apple, that both consumers and law enforcement
are urging action on the part of Apple, and Apple has filed for a
patent related to security that would decrease crime rates.
20
Apple is not legally responsible for the theft. However, they are
socially responsible for their portion of the system that contrib-
utes to the problem. And upon close examination, it becomes
evident that out of all the entities involved (business, law
enforcement, etc.), Apple is the key party that can best influence
the most significant portion of the social problem—conse-
quences. They are clear about the measurable impact in their
patent filing: “This should result in a significant reduction of
crime against the lawful owner of such devices.”

Get Ethics by Design: Strategic Thinking and Planning for Exemplary Performance, Responsible Results, and Societal Accountability now with the O’Reilly learning platform.