Get full access to Fault-Tolerant IP and MPLS Networks and 60K+ other titles, with free 10-day trial of O'Reilly. 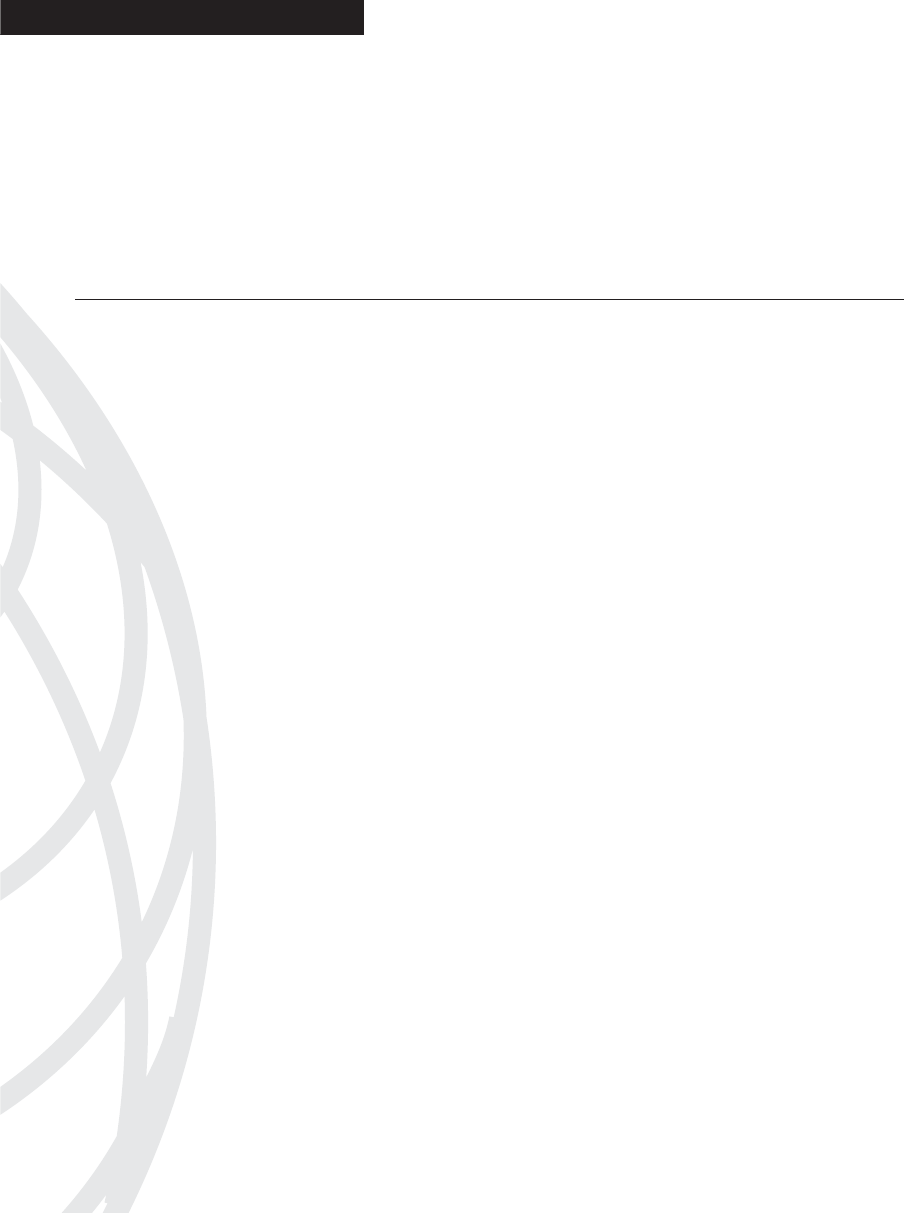 C HAPTER
5
Intradomain IP Control Plane:
Restarting IS-IS Gracefully
This chapter describes two mechanisms that enable you to reduce the negative effects of the
Intermediate System-to-Intermediate System (IS-IS) restart. The chapter begins with an
overview of IS-IS routing focusing primarily on concepts necessary for a better
understanding of the proposed restart mechanisms. Two mechanisms are described: IETF
and Cisco IS-IS restart. Both mechanisms help to reduce the detrimental effects caused by
the IS-IS restart. In this regard, the strengths and weaknesses of each approach are also
discussed. In addition, the key concepts underlying each approach are illustrated through
operational examples and deployment scenarios. The chapter concludes with a chapter
summary.
Understanding the Detrimental Effects of the IS-IS
Restart
Similar to the Open Shortest Path First (OSPF) protocol, the IS-IS protocol is a link-state
protocol for intradomain routing. (For more details on OSPF, see Chapter 4, “Intradomain
IP Control Plane: Restarting OSPF Gracefully.”) In a link-state protocol, each router in the
routing domain maintains a synchronized topology database that describes the
interconnection of routers within an area or domain and reachable destinations. To build a
synchronized topology database, each router initially originates and subsequently re-
advertises its local piece of topology information periodically, which is propagated
throughout the area or routing domain through ﬂooding. Based on the topology database,
each router computes the shortest paths for all known destinations. (A path is a sequence
of connected routers and links between a source and a destination.) The calculation of the
shortest paths is a processing-intensive task because it involves running the Dijkstra
algorithm (also referred to as Shortest Path First [SPF] algorithm) to construct a tree of
shortest paths.
Original IS-IS Restart Behavior
To ensure loop-free forwarding, any change in the network topology typically necessitates
a recomputation of the shortest paths. In general, network topology changes result from
hardware and software failures of links and nodes. For instance, when an IS-IS router

Get Fault-Tolerant IP and MPLS Networks now with the O’Reilly learning platform.