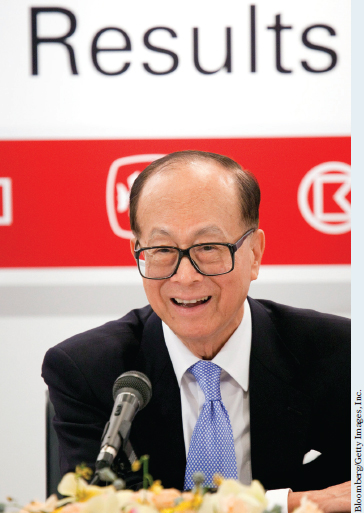 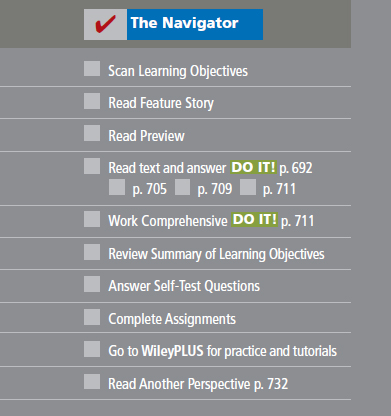 1 Discuss the need for comparative analysis.

5 Identify and compute ratios used in analyzing a firm's liquidity, profitability, and solvency.

6 Understand the concept of earning power, and how discontinued operations are presented.

7 Understand the concept of quality of earnings.

Li Ka-shing likes things simple. He wears a basic electronic wristwatch, basic black dress shoes, and basic business suits. He lives by the philosophy that “If you keep a good reputation, work hard, be nice to people, keep your promises, your business will be much easier.” It seems to have worked for him. Business has been good. Li Ka-shing is Asia's richest man, with a net worth of approximately US$25 billion. That placed him as number 11 on a recent list of the richest people in the world.

Li was not born rich. His family fled to Hong Kong from mainland China during the upheavals of war in 1940. His father died ...